When will European football resume play? 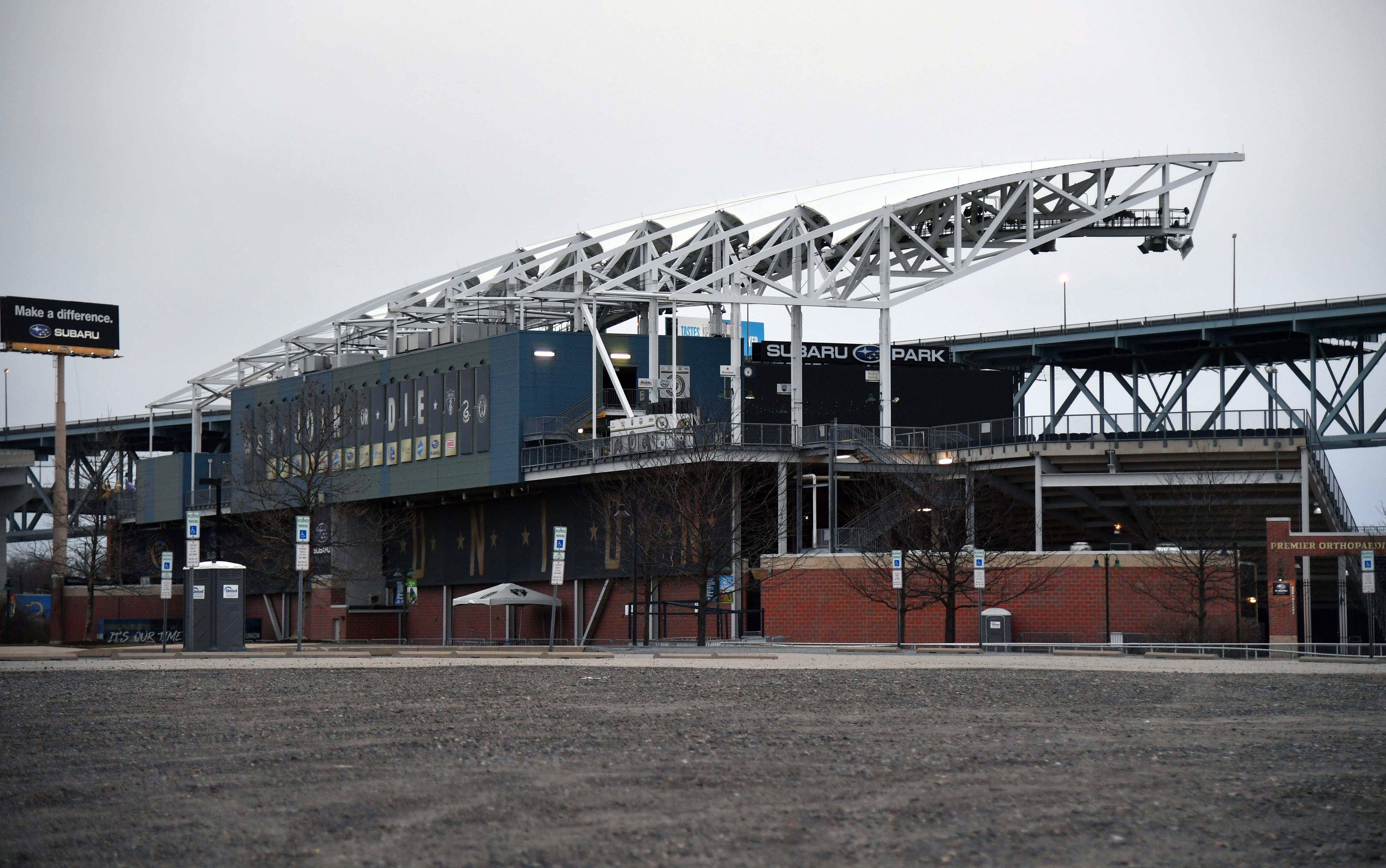 When will European football resume play?

The governing body of European football (UEFA) met on Thursday to provide guidelines and rules as to how the various leagues in their continent are to complete the current season in light of the current pandemic gripping the world. As you may know by now, Europeans are some of the biggest fans of football. But, it’s also this continent that has been hit the hardest by the pandemic. Italy, in particular. While its spread may seem to be slowing down a little bit, it’s really still too early to say for sure that now it’s safe. Much waiting still has to be done.

While these guidelines represent a softening of UEFA’s previous statement, it is clear that the ruling body of Europe would prefer the season to be completed by August 2. While this may be a goal, it’s also one that’s still met with a lot of uncertainties. August 2 really isn’t that far away yet, and no one can tell just now whether or not by that time, mass gatherings, even in domestic competitions would be safe.

From a financial standpoint, losing television and gate revenue is taking a toll upon the top teams and have a crippling effect upon the lower division teams. This situation is also just as how it is for other sports organizations, such as the NBA in the United States. Even the sports industry has suffered from the six months since the pandemic first came into being across the globe.

While it would appear all, but certain that the leagues will be playing to empty stadiums for the remainder of the current season (if they play at all), the following is the most recent plan for restarting play:

The authorities in Germany have allowed clubs to play matches in empty stadiums as early as May 9, with the clubs already resuming some form of training.  With the clubs having nine games left to complete the season, their goal is to finish the current campaigns by the end of June. Most of the Bundesliga clubs have been helped financially with the players taking temporary voluntary wage cuts, something most other leagues have been unable to accomplish.

But, like any other part of Europe, these stadiums are empty. Hence, only the respective teams are there, with no audience at all.

Nine matches remain to complete the current season, and the EPL has already rejected any form of playoff competition in lieu of those games. In England, a video conference of all 20 Premier League clubs is due to take place this Friday in order to discuss and outline a tentative schedule for the resumption of league play in the coming weeks.  With the clubs meeting with league officials yesterday, they plan for a start date of June 8. Should they not be able to complete the season, the league is looking at implementing a points per game ratio to determine final table placement.

But, this is yet in the works. Note also that in Europe, England is one of the most hard-hit countries, up until the present.

La Liga in Spain is one of the biggest European football leagues in the continent. Often, also the strongest. But, their games are also put on hold in light of the pandemic. With the pandemic hitting Spain hard, there are three dates proposed for the resumption of play, May 28, June 6 or June 28, with the earliest date being favored by La Liga president Javier Tebas.   While the government will have the final say when their season can resume, should the season be cancelled altogether the leagues’ losses will surpass $1 billion.  With the La Liga table showing the top two teams (Barcelona and Real Madrid) separated by two points and teams 3 through 6 fighting for Champions League spots separated by two points as well, a cancelled season could well be decided not by La Liga itself but by the Spanish courts.

Expect the league to find an equitable arrangement to play their games and complete the current season.

In a recent meeting, the French league voted to begin play on June 17 and run through July 25. With 10 games left to complete the season, it is expected that the matches will be played every three days, providing the players (and physios) with a grueling schedule. This would also allow the playoff schedule for promotion and relegation to proceed prior to the UEFA deadline of August 2.

A dozen games remain to be played in this pandemic-ravaged country.  After a meeting called on Friday, the Italian Football Federation met, and all 20 Serie A teams voted to complete the season.  With no start date decided and UEFA’s mandated end-date of August 2, the league itself might decide to hold some sort of playoff scenario to decide final standings should all the games not be able to be played.  With Serie A being the first European league to suspend play and having the most matches left to be completed, this might be the league where a playoff scenario could be implemented to end the season.

What is worth mentioning is that all of these plans are subject to the governments of their respective countries.  For example, the Eredivisie in the Netherlands will more than likely announce their season has ended.  The Dutch prime minister has already announced the suspension of large gatherings until at least September, in effect ending Dutch football until later on this year.

This situation would fall within UEFA’s “special circumstances”, thus avoiding any UEFA penalties imposed on the league by their governing body.  Belgium, on the other hand, cancelled the Jupiter League (their top-flight) well before yesterday’s meeting with Club Brugge in the top spot by 15 points with one match and a playoff scenario left to play.  The government decided at the time that there would be no football played until at least June 30. UEFA will have to decide whether their early decision will cost the Jupiter League spots in the Champions and Europa League next season.

All these can also be likened with that of American football, or the NFL, which may have posted its new schedules, but are also still subject to much discussion.

For football fans, the excitement might be brewing up as always. But, you’re just going to have to wait it out a little bit longer. The “new normal” is still a big adjustment for everyone, and that includes even the sports industry. With the pandemic still around, there’s no seeing yet as to when it may be safe to gather in big stadiums and bump shoulders with other eager football fans. At the very least, think of it as a safety measure not just for you, but even for your favorite players on the field, too. Perhaps, for now, rewatching their previous games will have to do.