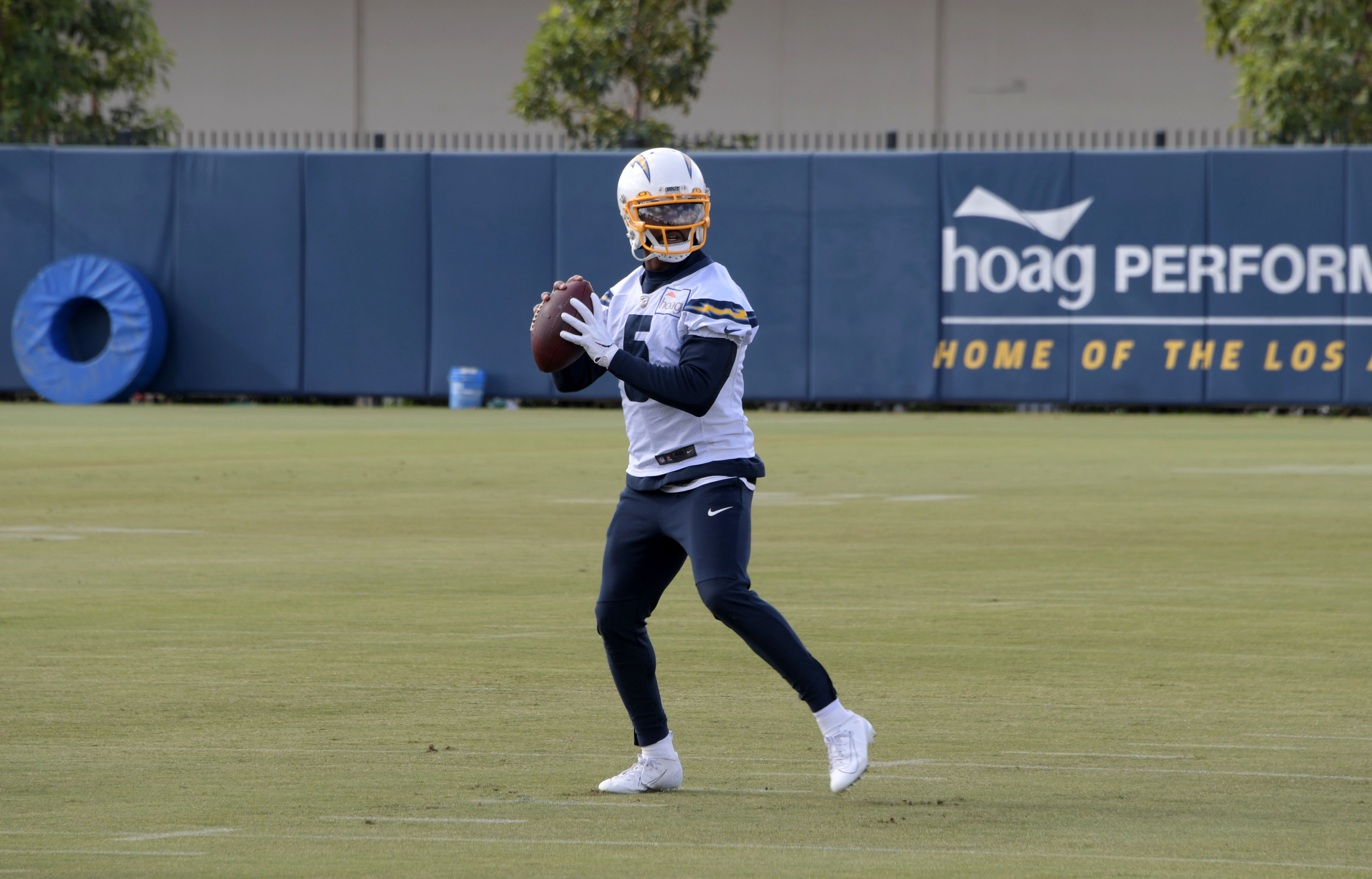 There’s some belief that the Chargers drafted Oregon product Justin Herbert so the young quarterback could start right away, but apparently that may not be the case.

Even before it was known that they’d be taking a signal-caller with the sixth overall pick, head coach Anthony Lynn had gone on record and stated that veteran Tyrod Taylor was the team’s starter.

And he’s sticking to that plan, at least for now, that is — setting up for an interesting training camp battle involving Taylor and Herbert.

“We’re going into this thing: Day 1, Tyrod Taylor’s going to be starting it off,” Lynn said, via The MMQB. “He’s earned that right. His teammates respect the hell out of him, he’s a leader on this football team. Our young quarterback’s gonna learn a lot from Tyrod Taylor. Tyrod Taylor’s one of the most respected players on our team, and he doesn’t say a whole lot either.

“[But] it’s a competition, bro. There’s a competition at every position, not just this one. I can’t just say Tyrod’s gonna be the starting quarterback for the whole year if this young man goes in there and wins the job.”

Lynn is saying all the right things, giving Taylor the opportunity to win the job, but when it’s all said and done, we’d be shocked if Herbert isn’t the team’s starter by the end of the 2020 season. It’s just a matter of when.