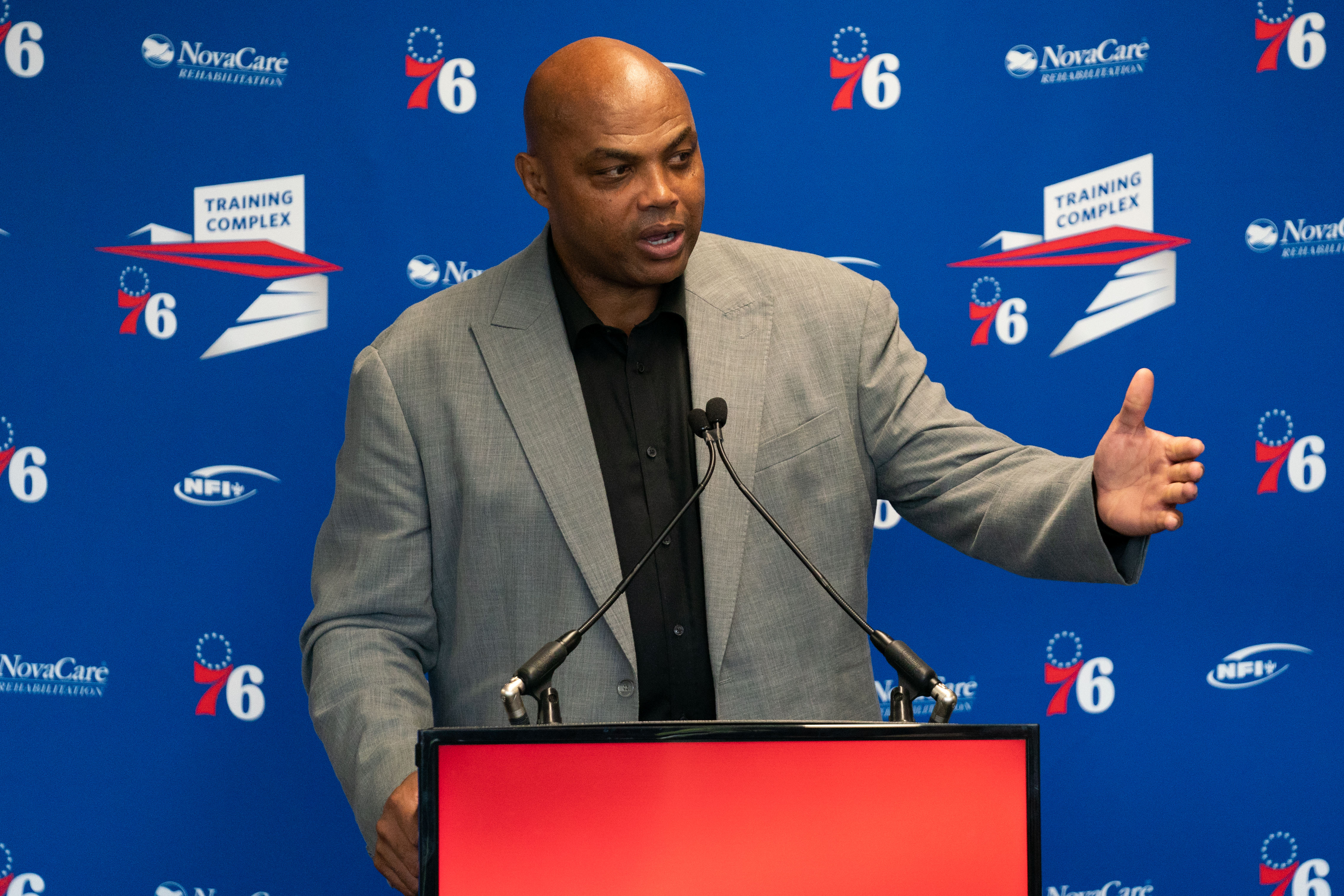 Draymond Green and Charles Barkley are continuing to trade barbs in video clips on social media, and it’s clear that the two won’t be hanging out together anytime soon.

Barkley has been critical of Green a number of times on “Inside the NBA,” which has resulted in the Warriors big man firing back with jabs of his own nearly every time.

Most recently, though, it was Green who came after Barkley, making a point to say that he’s won titles, while Barkley never did. Still, that.didn’t stop Barkley from responding with some trash talk of his own, which he did on “Coffee with Cal,” in speaking to John Calipari.

“He’s the worst member of the boy band who doesn’t realize he’s standing next to Timberlake,” Barkley began. “When the girls are throwing panties at his head, he’s going to get hit by some drive-by panties, but they’re really meant for Timberlake.”

Charles Barkley continues to diss Draymond Green. And I can’t say I disagree with him.
😂😂😂 pic.twitter.com/P841pT22N8

Barkley isn’t wrong, as playing alongside both Stephen Curry and Klay Thompson — as well as Kevin Durant — has sure done wonders for Green’s career. It’s fair to question what he would’ve accomplished if he didn’t have those guys around him.