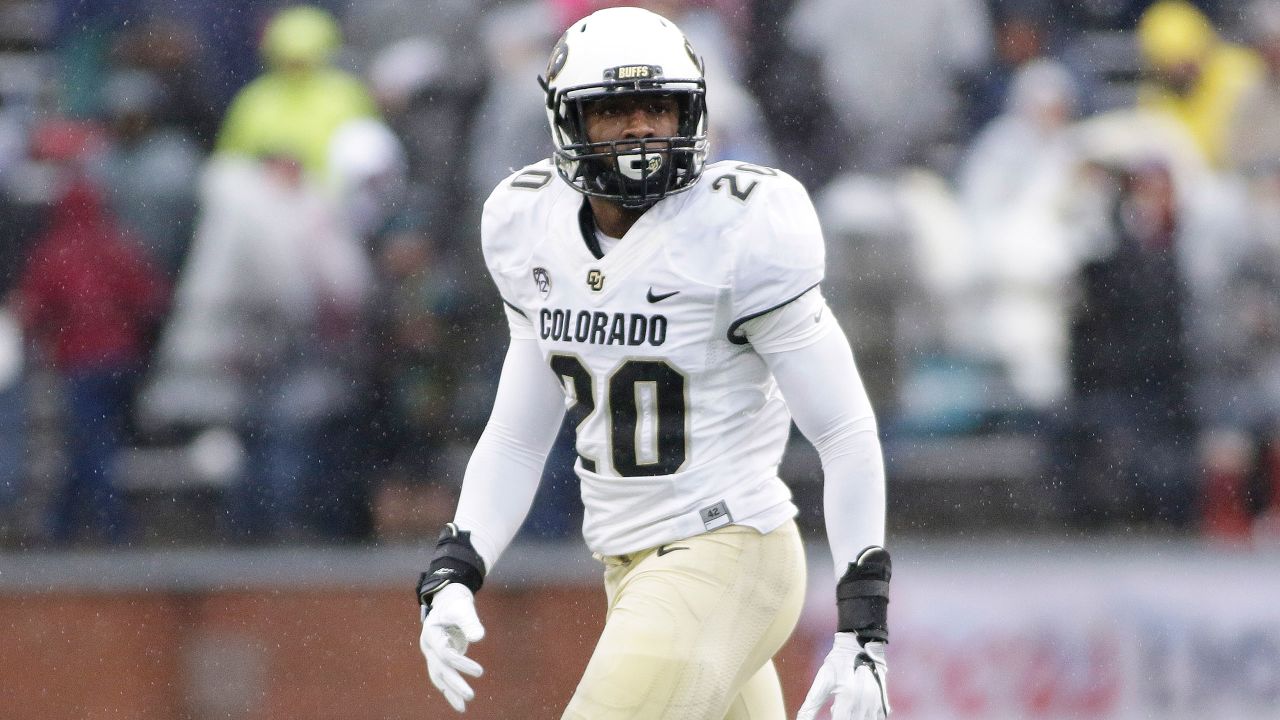 This site is nothing without its regular fan comments.

If this is USA Today Sports Daily network’s idea of social distancing, then the cure is definitely worse than the disease.

For the sake of continuum and posterity, it does appear that AFRA has won the 14th annual MACH 10 championship, with full honorable mention going to KENT PHIL NUNN, who just missed out by about 12 hours on a time-stamp.

It would be nice if we could discuss it… but we can’t. For now…

There’s still a big to-do in the media over this pick:

“My take: A shocker of a pick that could prove to be smart but might also be dangerous. The Eagles believe in investing heavily in the quarterback position, and that certainly paid off when Nick Foles stepped in for an injured Carson Wentz and finished the 2017 Super Bowl run. But taking a QB this high invites speculation and could lead to controversy, assuming all QBs remain on the roster. Philadelphia just gave Wentz a four-year, $128 million extension in June. Coach Doug Pederson certainly could get creative and find a role for Hurts, who not only threw for 32 touchdowns last season but ran for close to 1,300 yards and another 20 touchdowns. Is the move worth it?”

We’d love to discuss it, Tim, but they shut down our Comments section.

[Pictured above: Eagles safety/linebacker Davion Taylor, selected with the 103rd overall pick in 2020.]