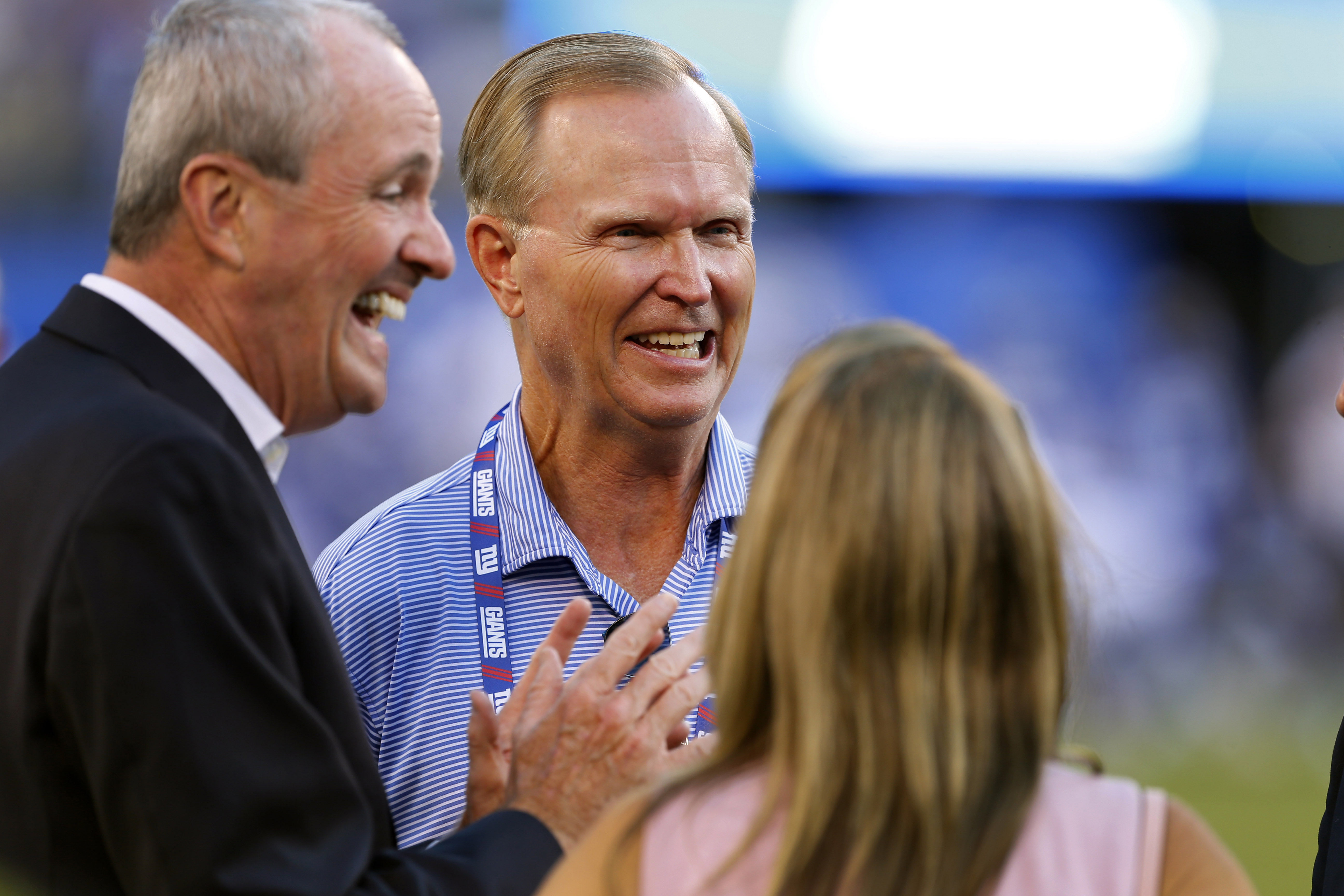 The Giants have won just one-quarter of their games over the past three seasons — going 12-36 during that time — but the team’s owner believes the team will be ready to win again this season.

It seems like forever since the Giants defeated the Patriots in Super Bowl XLVI, nearly a decade ago, as the team has played in only one postseason game since that time.

Giants owner John Mara made a move which he believes will help the team return to its winning ways, having fired Pat Shurmur and hired Joe Judge, and he apparently believes the team will be better off for it in 2020.

Giants general manager Dave Gettleman had better hope the team plays better, otherwise it could cost him his job down the road.