Knicks once tried to trade for D'Angelo Russell, Terry Rozier 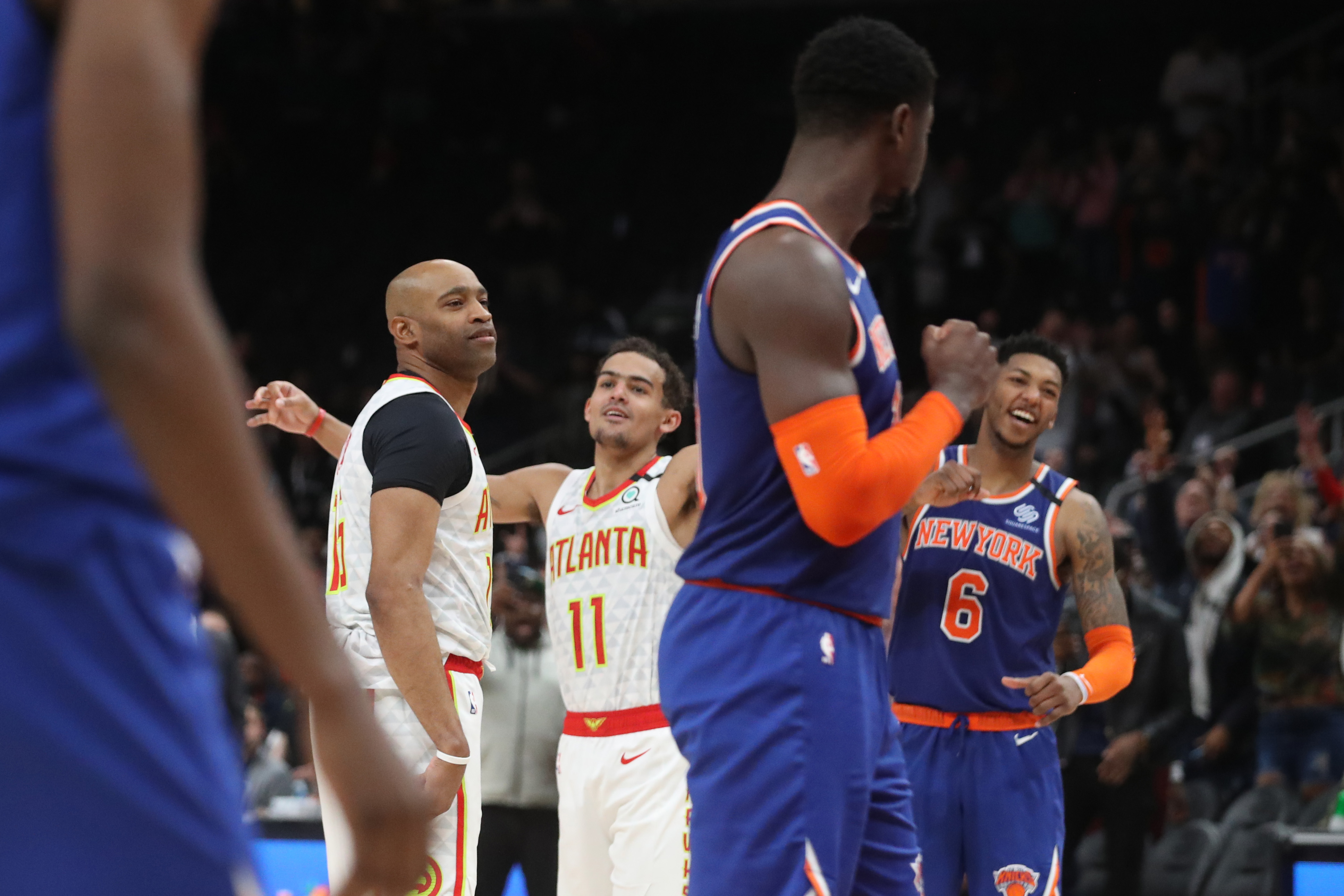 Knicks once tried to trade for D'Angelo Russell, Terry Rozier

The Knicks have long been a team in need of a point guard to run the offense and build around, despite having flyers on a number of guys over the years.

Unfortunately for them, it’s been a position the team has swung and missed on a number of times over the years. with them even having used a few draft picks in hopes of rectifying that. Frank Ntilikina couldn’t have been a worse pick, as the team took him eighth overall, when Dennis Smith Jr. was available.

The team did, however, try to acquire two of the better veteran point guards in the league in the time leading up to the trade deadline earlier in the year. A report from Ian Begley of SNY.tv states that the Knicks tried to trade for D’Angelo Russell and Terry Rozier during that time. It reads:

Under former team presidents Phil Jackson and (Steve) Mills, the Knicks had been strongly opposed to dealing future first-round picks. This was a reasonable stance to take for an organization that had been burned so often by trading first-rounders in the past.

But before the 2020 deadline, that approach changed. The Knicks were comfortable including future first-round picks in deals for Russell and Charlotte’s Terry Rozier.

The report adds that one of the proposed deals included offering Bobby Portis, Allonzo Trier and Frank Ntilikina, in exchange for Russell.

Interesting. As it turns out, the Warriors ended up acquiring Russell, and the rest is history.