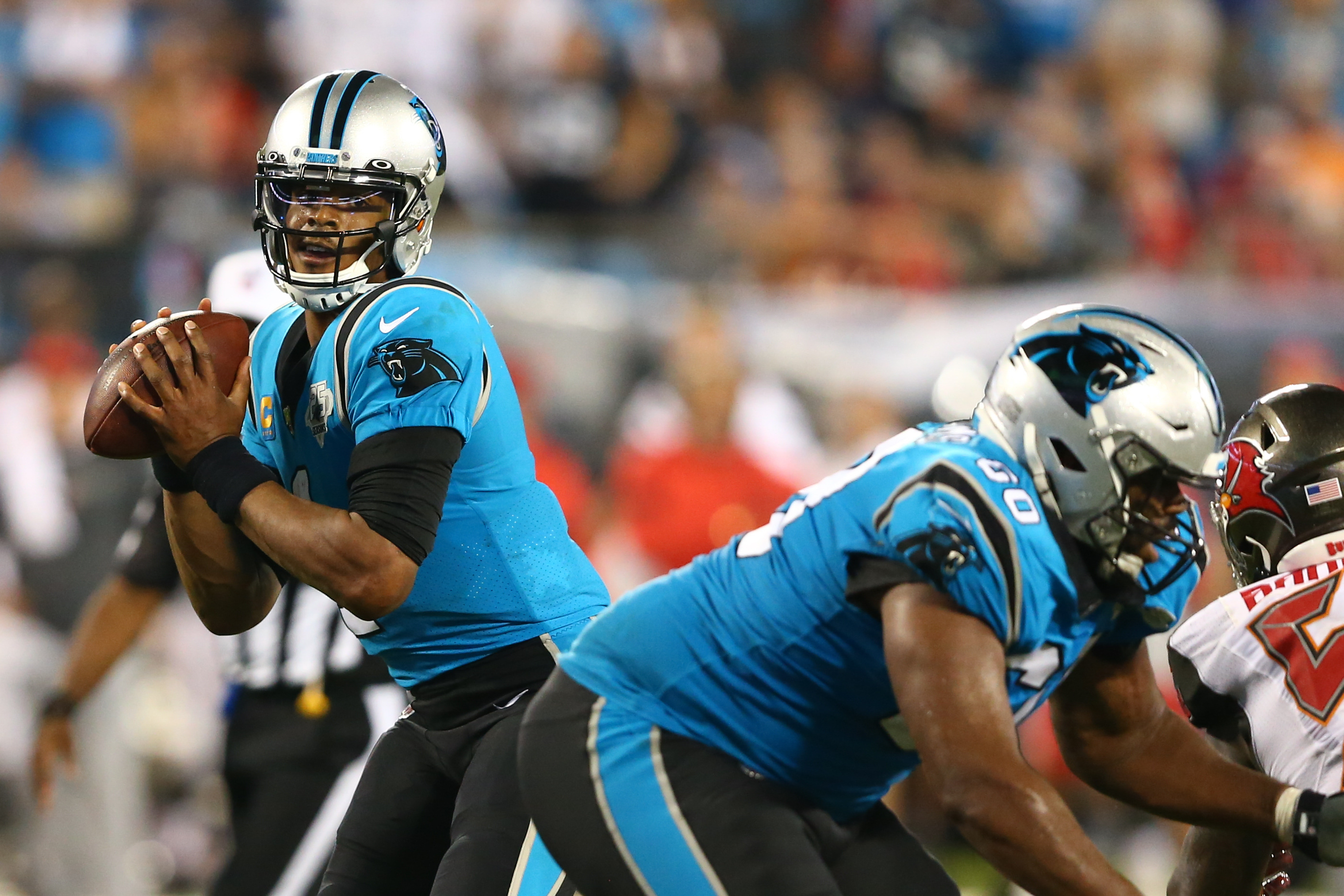 Cam Newton remains a free agent, and the Patriots are still without a proven quarterback on their roster, which are two things we never could’ve predicted would happen this offseason.

The quarterback position has been the one area that has never been a position of need under head coach Bill Belichick, with Tom Brady having been under center since midway through the season he was drafted 20 years ago. But he’s elected to depart for Tampa Bay, reuniting with Rob Gronkowski there as well.

And then there’s Newton, a quarterback who was a few plays short of winning a Super Bowl, just five years ago. Now, however, he’s seen a few months pass since last season ended, with the draft having come and gone, yet he remains without a team. He’s had some medical issues, having missed the entirety of last season, and with the Panthers blowing up their roster, that resulted in their decision to move on from Newton.

As such, could the Patriots sign Newton in the future? Don’t count on it, according to a recent report.

FYI nothing has changed here. The Patriots haven't shown any interest in signing Cam Newton, per source. https://t.co/z4s67JOSC6

Maybe the Patriots really do believe second-year talent Jarrett Stidham is ready to start under center. We’ll soon find out.