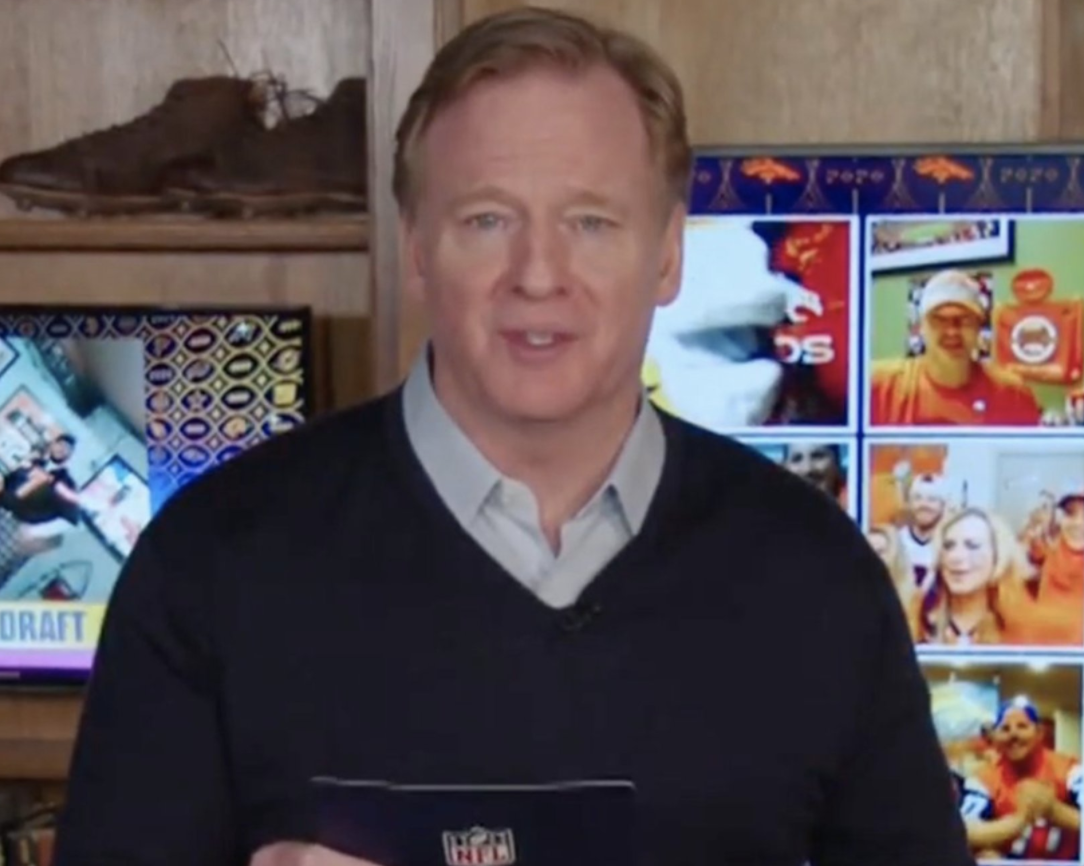 No one really knew how the the 2020 NFL Draft would play out, given how it was the first time the league had ever gone with a virtual format.

And yet, the NFL and its teams pulled off the major event with virtually no issues whatsoever, so it was clear that the criticism behind their decision not to postpone it was overblown.

There were no security issues, nor were their communication problems. The draft was never paused or slowed down due to any potential tech issues, so the league and its teams deserve all the credit in the world for that.

And the ratings have reflected how smoothly everything went, with 55 million viewers having tuned in for the three-day event, making it the most-watched NFL draft ever.