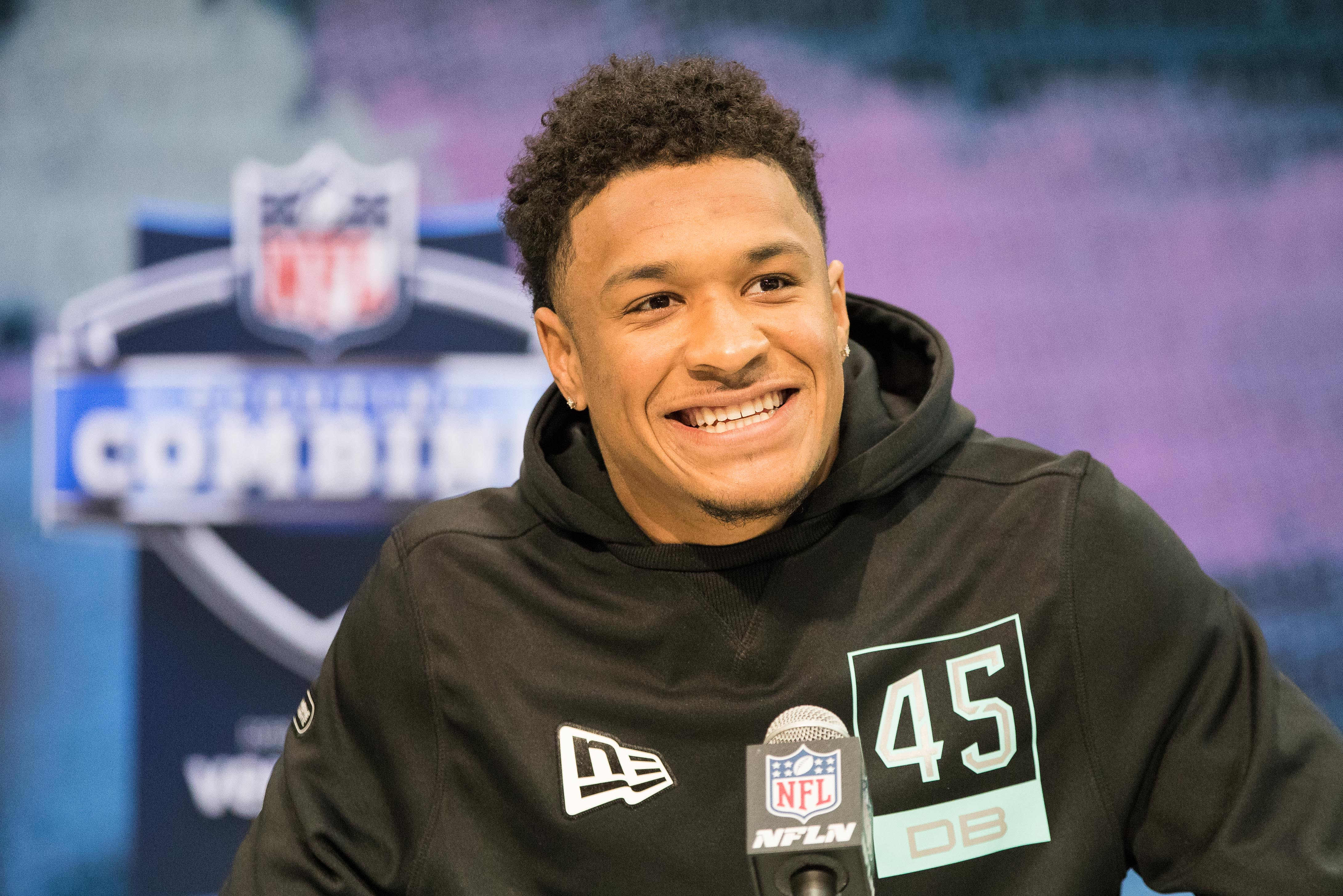 The Browns had a great draft in terms of how it grades out on paper, so one of the team’s newest additions has high hopes for their future.

LSU product Grant Delpit is known for his rangy play on the field, but also for his swagger. He’s bringing that to Cleveland, apparently, having declared the Browns to have the best secondary in the NFL.

Not only that, Delpit also compared himself to Ed Reed, a Hall of Famer who was one of the top three safeties to have ever played the game.

Delpit has compared himself to Ed Reed and declared the Browns as the best secondary in the NFL during this Zoom call. Suddenly everything feels normal again.

Delpit is setting the bar high and already putting a lot of pressure on himself and his team. As far as him and Reed, well, they’re not even in the same conversation. Delpit shies away from tackling, and struggles to finish, while Reed embraced it.