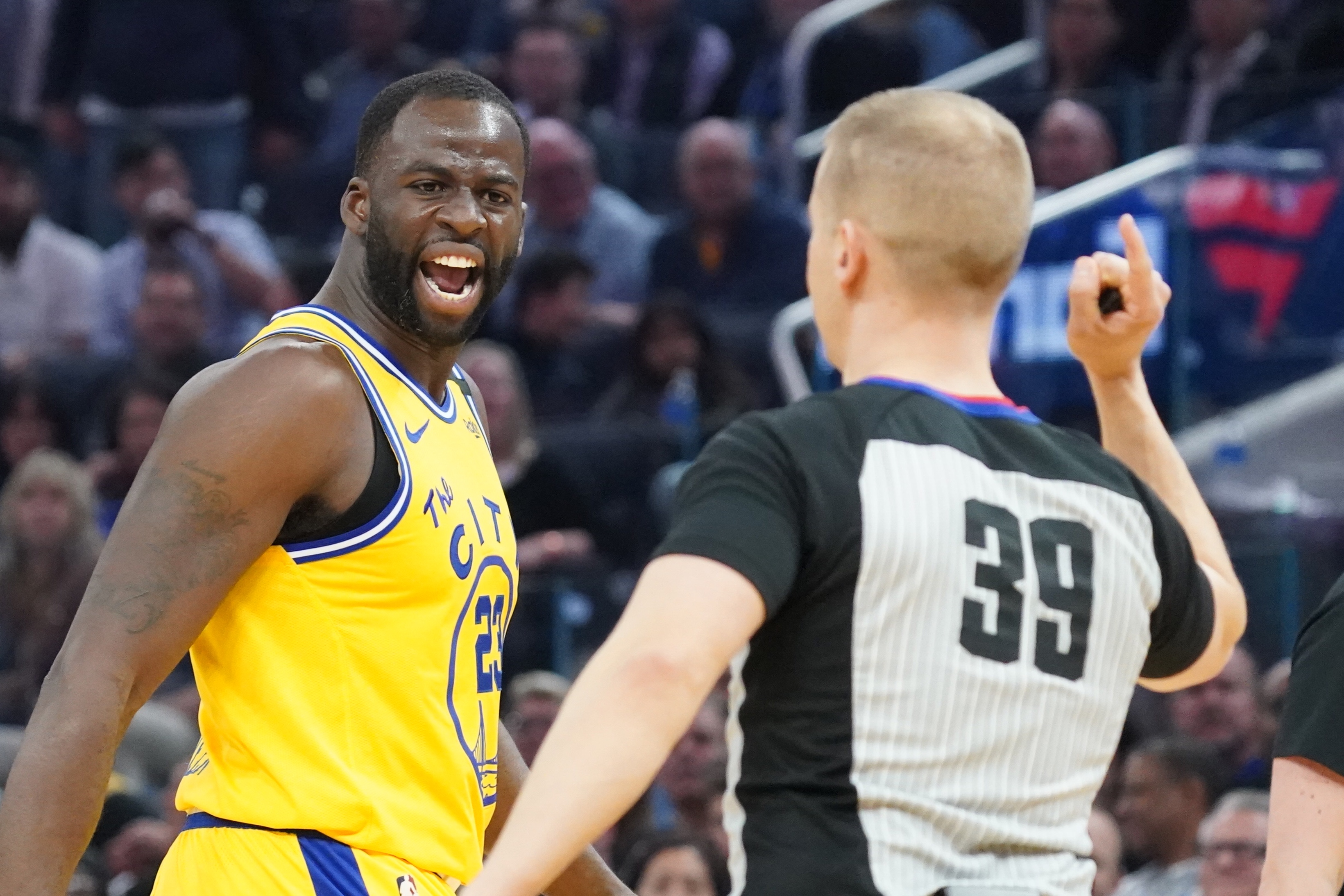 Draymond Green began his NBA career with the Warriors, and he’s made it clear that he wants to end it with them, but that doesn’t necessarily mean the team feels the same way.

Green’s production dropped off precipitously without Klay Thompson and Stephen Curry on the court. It’s hard to say if he just simply wasn’t motivated in a throwaway year, or if he was hurt, or if he’s just not a guy that can be a No. 1 on the floor.

The team would know the answer to that question, but if the first two reasons aren’t the driving forces behind his poor numbers, then maybe the team could consider trading Green. He did, after all, average only eight points, 6.2 rebounds and 6.2 assists per game, and if this is the beginning of his decline, then maybe the Warriors should move him.

Some league executives believes that’s exactly what the team should do, according to a report from Ric Bucher.

"He's 30, he's going to get a lot of money and his mouth continues to move…They could probably get another lottery pick for Draymond.” pic.twitter.com/OBU7QiLV3p

Green is the heart and soul of the Warriors team, so it’s hard to see the team moving him at this time, especially after having signed him to a four-year contract extension last summer.