The Alternate Universe: Mets at Marlins 4-28-20 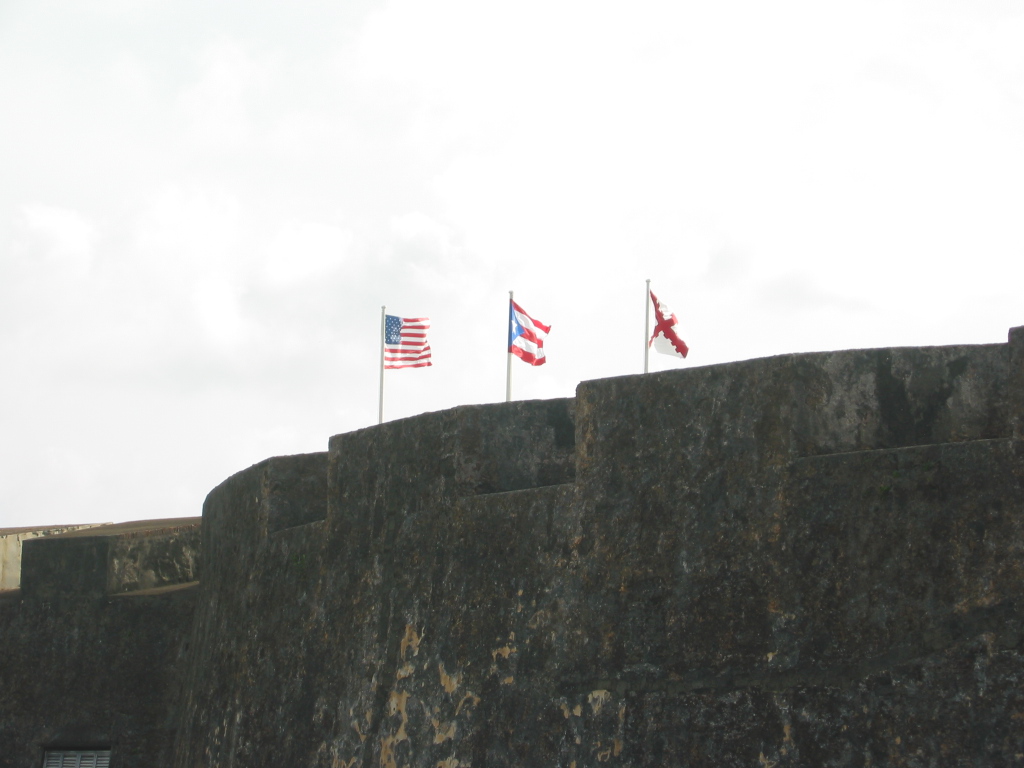 The Alternate Universe: Mets at Marlins 4-28-20

Nice of the Marlins to bring out an all-time Puerto Rican baseball player to throw out the first pitch before the first of a three game set at Hiram Bithorn Stadium between the Marlins and the Mets. Funny how that player just happened to be Carlos Beltran. Nah, that wasn’t awkward at all.

“Oh, was he your manager over the winter and resigned because of some sort of scandal? Wasn’t aware.” -Derek Jeter/Maybe

The Mets needed a fast start in Puerto Rico to get the taste of getting swept by the Braves out of their mouths. What they got instead was Rick Porcello giving up six runs in the first inning, with a grand slam by Jonathan Villar being the biggest blow. The Mets came back with two in the top of the second on a two run dinger by Amed Rosario off Pablo Lopez, but Porcello gave it back in the third as Isan Diaz hit a two run homer to make it 8-2, and Porcello could only make it through three innings.

The Mets struck back on a three run HR by Pete Alonso in the fifth to make it 8-5 and knock Lopez out of the game. (Remember last week when Porcello and Lopez went seven scoreless innings each? Yeah, welcome to Puerto Rico.) Then in the seventh, Alonso’s two run double made it 8-7 before J.D. Davis’ two run HR gave the Mets a 9-8 lead. Later in the inning, Yoenis Cespedes pinch hit for the pitcher and drove one to Bayamon to give the Mets a 12-8 lead. Michael Conforto’s solo HR in the 8th put the finishing touches on a 13-8 victory that the Mets so desperately had to have. Give Robert Gsellman credit for going three scoreless innings to calm things down before Dellin Betances, Justin Wilson, and then Jeurys Familia finished things off for the Mets.

Who knows what villainous treachery Jeter will pull off for pre-game ceremonies before tomorrow’s game. Perhaps Robby Alomar, Andres Torres or Luis Aguayo will throw out the ceremonial first pitch. But two things are in the Mets favor: They eventually blocked Beltran out of their minds and rallied back to victory tonight so they’re impervious to mental pain. Second, Jacob deGrom goes tomorrow for the Mets so Alomar, Aguayo and Torres could all grab bats themselves and it wouldn’t help the Marlins. (And they need a lot of help.)