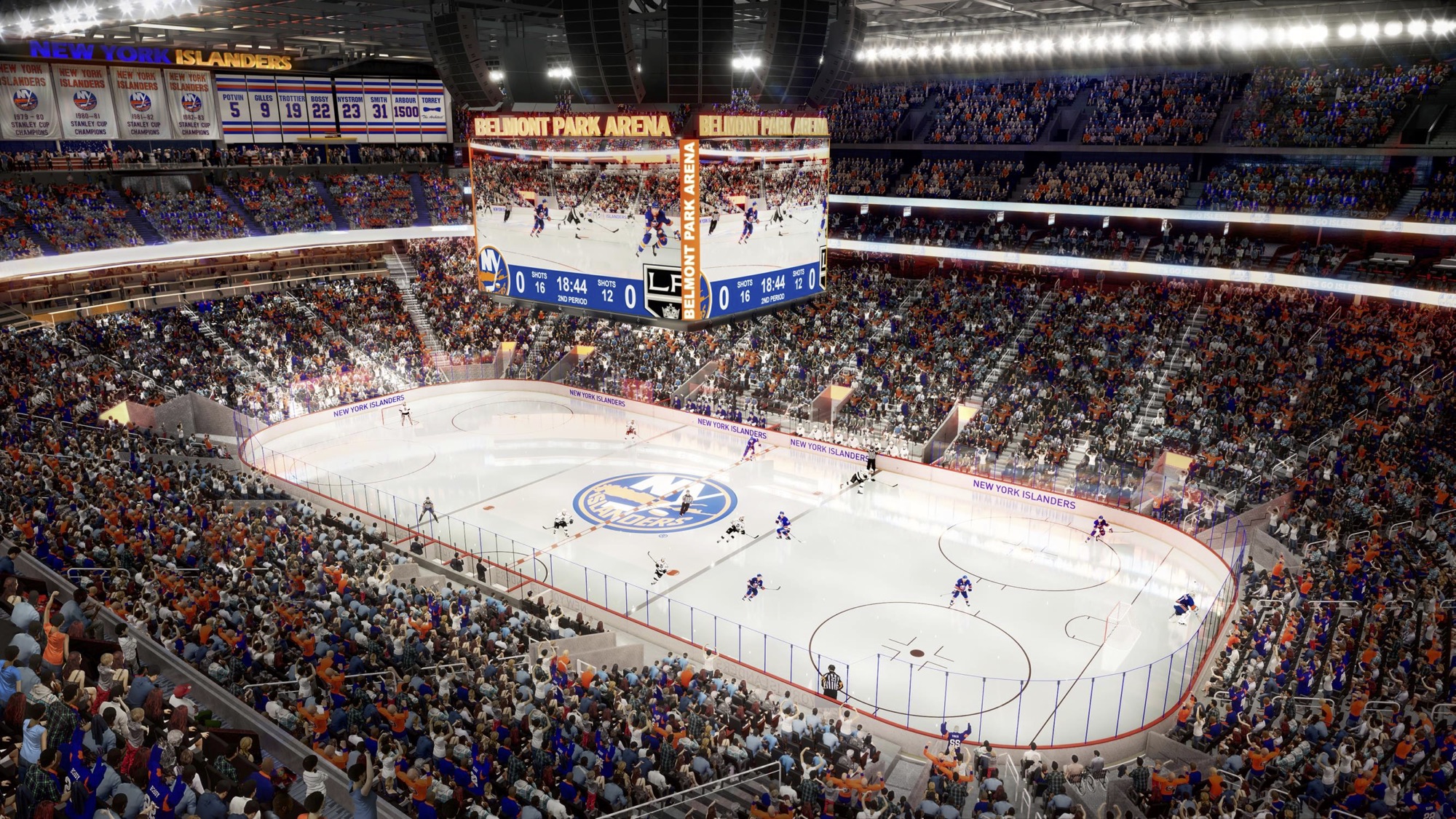 Despite New York state halting nonessential construction in March due to COVID-19, Islanders co-owner Jon Ledecky told ESPN that he still expected the team’s new arena at Belmont Park to open in time for the 2021-22 NHL season.

“The governor has given some indication that selective construction will start up again in some time frame. So we’re ready to go again,” Ledecky told ESPN. “We’re working with the contractors. Obviously, the most important thing is that you adhere to social distancing and you make sure the people on site are taking care of themselves. It’s an open-air site, still, so we’re hopeful that we’ll be able to start the construction again when it’s appropriate.”

New York, like the rest of the country, is beginning to explore ways to reopen its economy, and that phase one of that plan would be restarting construction projects with strict social distancing guidelines. New York Gov. Andrew Cuomo halted all nonessential construction on March 27, but the project had benefited from a mild winter.

The governor’s office has played a big role in the Islanders planned Belmont Park project on Wednesday Ledecky was named to the New York Forward Re-Opening Advisory Board, which will help guide the state’s re-opening strategy.