Chris Paul explains why he once killed trade to Warriors 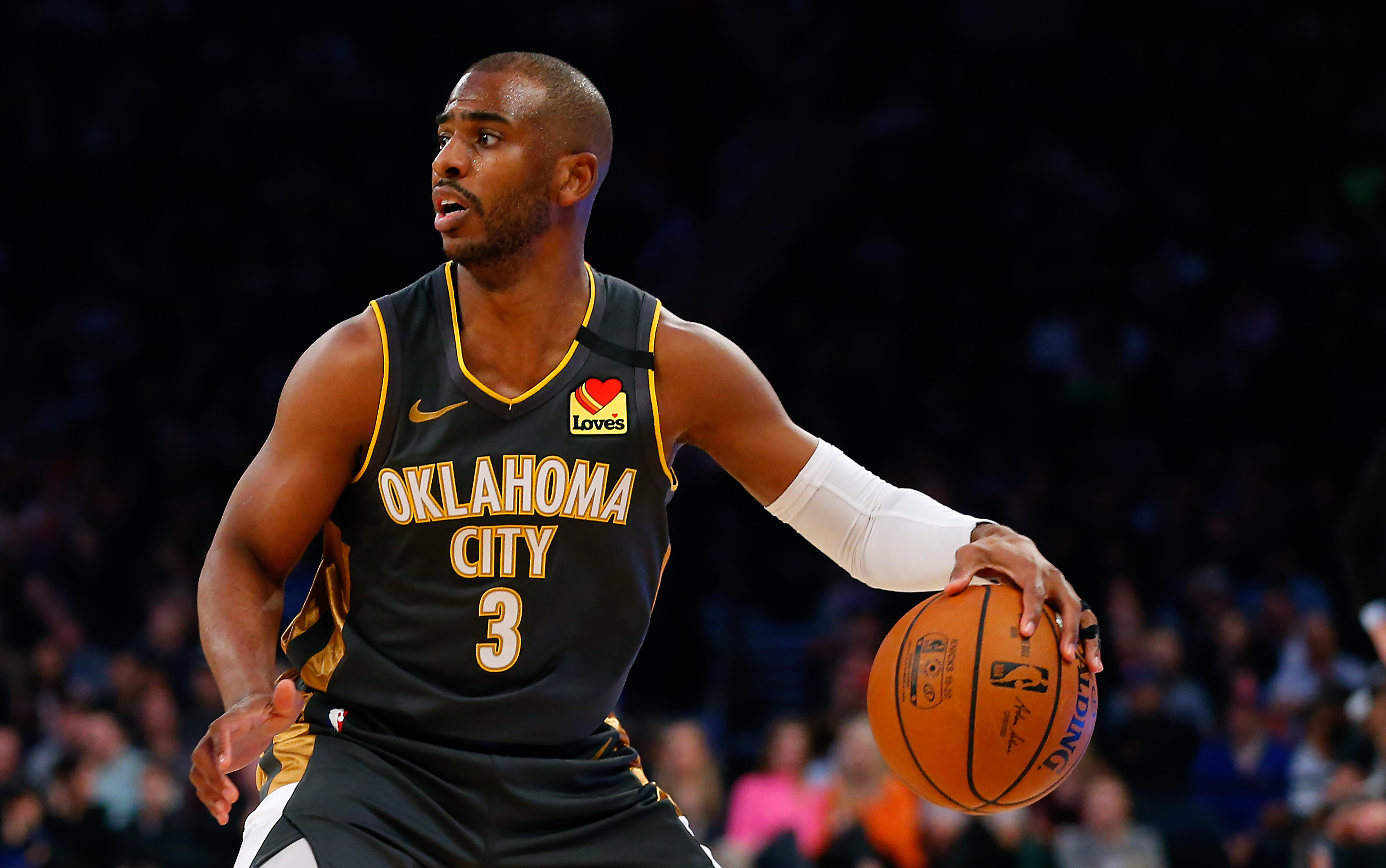 Chris Paul explains why he once killed trade to Warriors

There was a short time when Chris Paul was viewed as the best point guard in the league, and maybe that was true, but the fact remains that he’s never won an NBA title, and may never will.

He did have a great opportunity to do so, though — and no, it wasn’t playing alongside Blake Griffin on the Clippers. Instead, it was because he nearly ended up on one of the other California teams.

Warriors general manager Bob Myers once attempted to trade Stephen Curry and Klay Thompson for Chris Paul, which could’ve paired him with Draymond Green, given that he was drafted the next season.

CP3, however, shot the trade down, effectively killing it. He recently shared exactly why he did so, during a recent appearance on “Uninterrupted.”

“Yeah, I remember,” Paul began. “True story, that happened with a few teams. I actually never wanted to come out west. I’m born and raised on the East Coast. So I never was crazy about L.A. and all that until I finally got out here and lived out here.

“But at that time, all I knew really about the Bay [Area] is because I’d been there to play the games or whatever, and everything was just so hilly and I just thought about ‘Full House.’ …I didn’t know. And so at that point in my life and talking with my wife and all that stuff, that ain’t…”

That blockbuster trade would’ve altered NBA history as we know it.