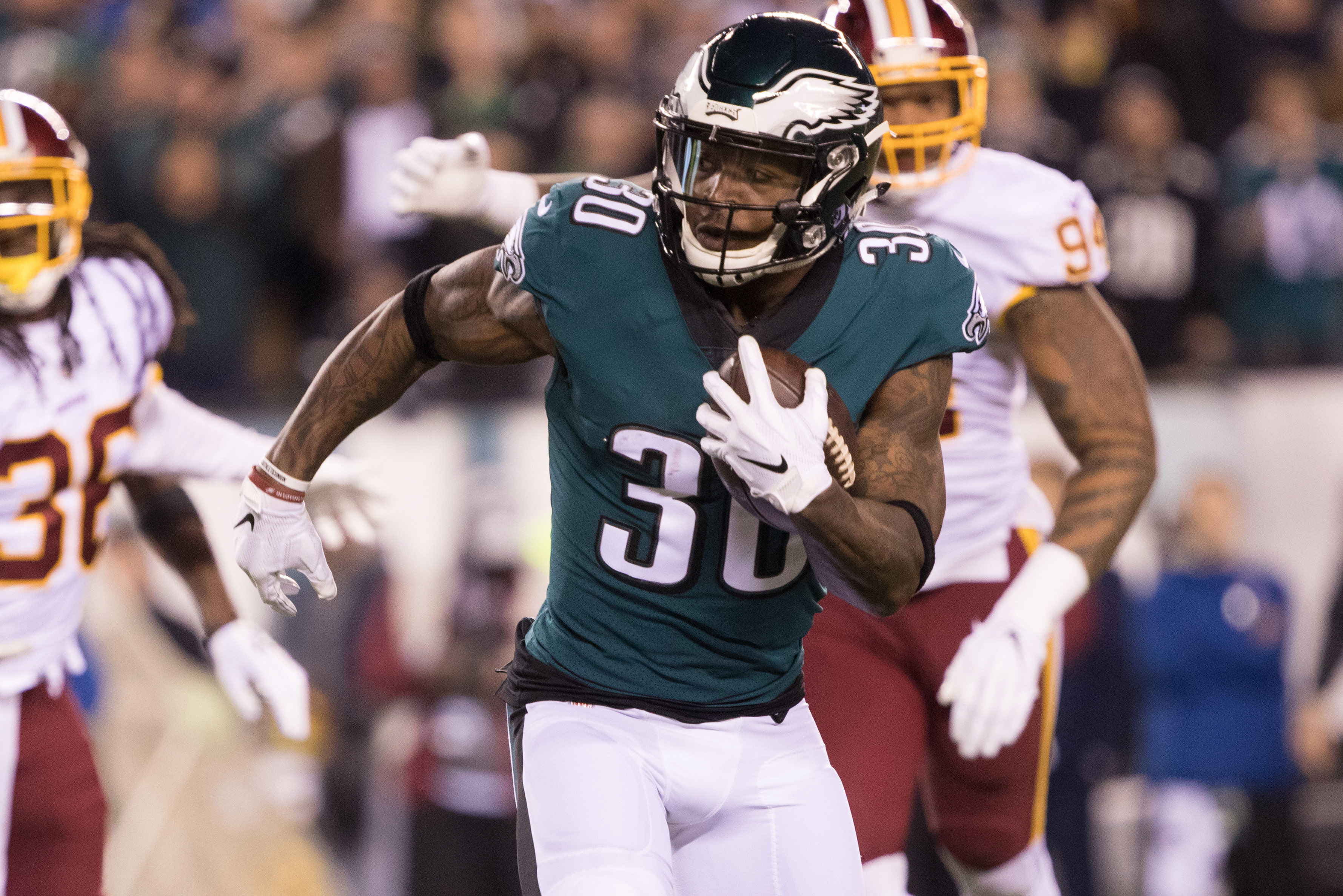 Roster Move: #Eagles have agreed to terms with RB Corey Clement on a one-year contract.#FlyEaglesFly pic.twitter.com/QWUPOZC0f3

This will be the South Jersey native’s fourth season with the Eagles. Last season, a shoulder injury sidelined Clement for almost the entire season after only being active for four games.

Then in the 2018 season, Clement missed five games due to a knee injury after he posted 451 yards from scrimmage and two total touchdowns.

Coincidentally, the former undrafted free agent only played a full season in 2017, where he played an instrumental role in the Eagles winning Super Bowl LII over the New England Patriots.

Therefore, with the Eagles thin at the running back spot going into training camp, the former Wisconsin Badger will have opportunities to contribute and make the 53-man roster. However, for him to successfully do this, Clement must stay healthy.