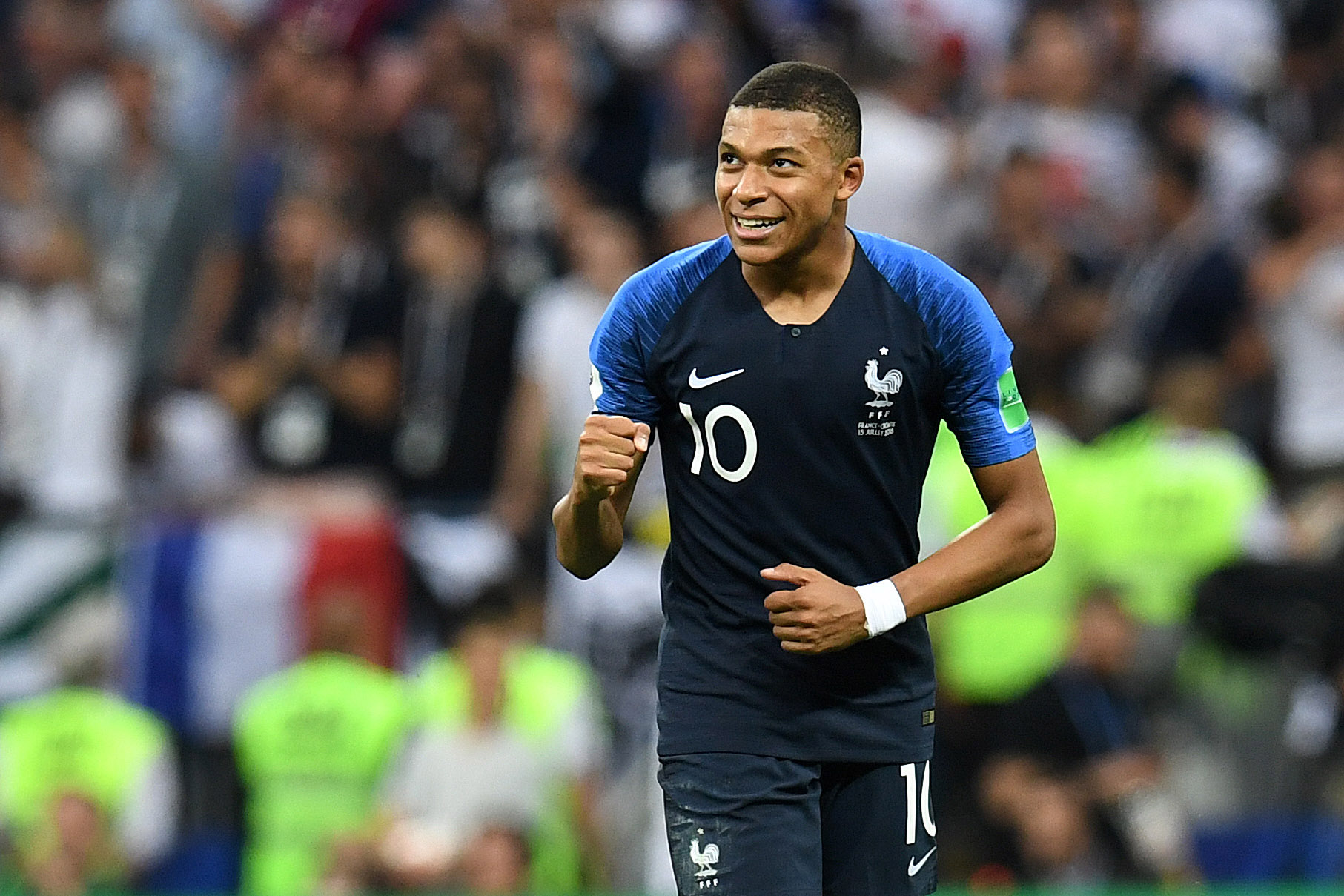 According to Kevin Baxter of the Los Angeles Times on Tuesday, the remainder of the French Professional Soccer League (Ligue 1) is cancelled because of coronavirus. In fact, French Prime Minister Edouard Philippe announced that all sporting events that were scheduled to take place in France between now and August 31 would no longer occur.

Paris Saint-Germain is now the Ligue 1 champion for 2019-20 according to 90min.com.They finished their season with a record of 22 wins, three losses, and two draws for 68 points. Paris Saint-Germain had 12 more points than Marseille, which was in second place with 56 points.

With Ligue 1 coming to an end, two players were tied for the league lead in goals with 18. They were Monaco striker Wissam Ben Yedder of Sarcelles, France, and Paris Saint-Germain forward Kylian Mbappe of Paris, France. Meanwhile, the French second division (Ligue 2) was also cancelled due to the horrendous pandemic.

It will now be interesting to see what the Ladies Professional Golf Association will decide what to do with the Evian Masters, which was recently moved to August 6-9, 2020 with the 2020 Olympic Games in Tokyo being moved to 2021. Moving the major which takes place in France on annual basis to November may be a possibility, but the average temperature in Evian in the 11th month of the year is only 10 degrees Celcius.

Health and Fitness 54m ago