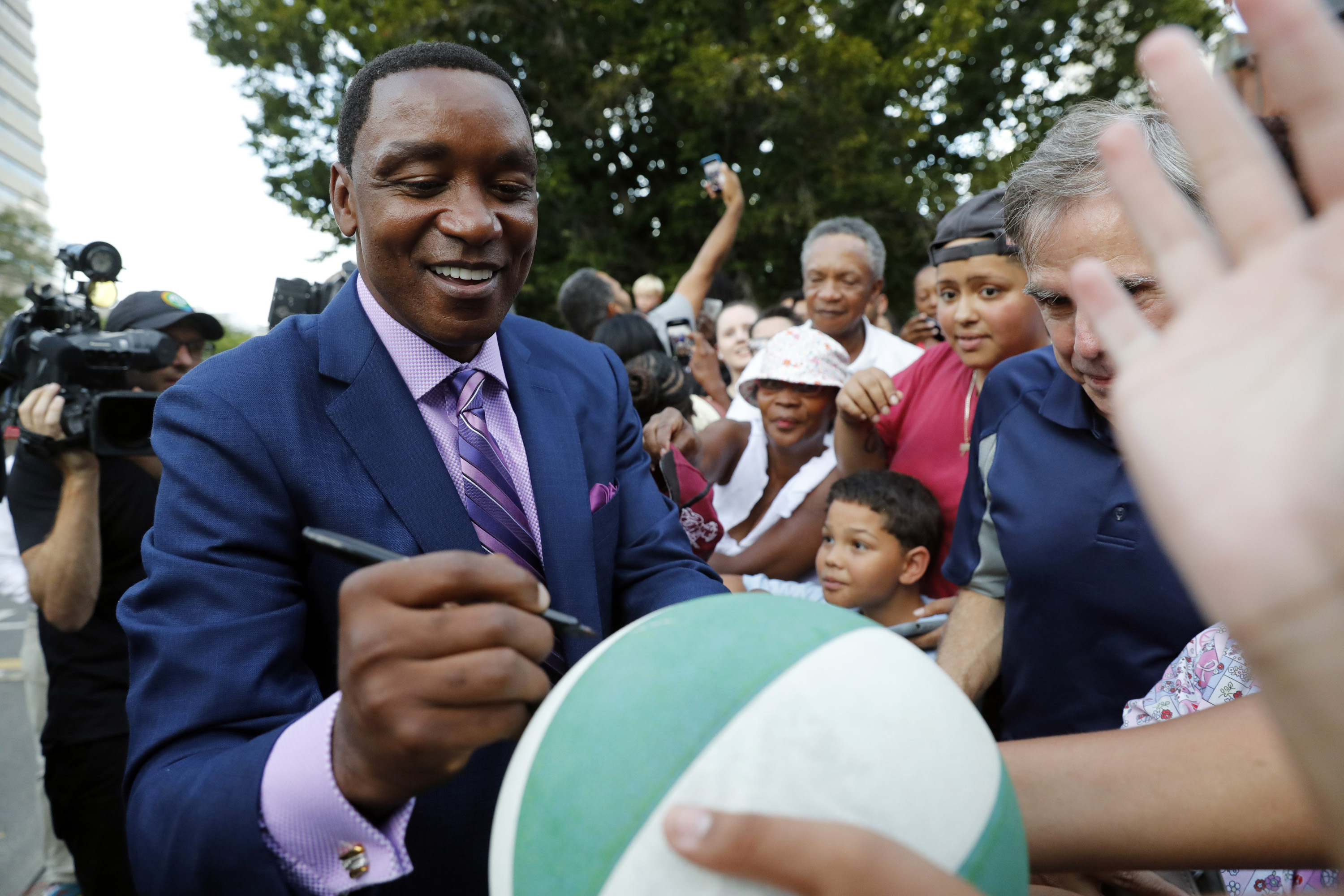 The beef between Michael Jordan and Isiah Thomas doesn’t appear to be simmering anytime soon.

These two players treated fans to some epic matchups over the years, with Thomas getting the best of MJ early in his career. However, everything changed in the 1991 Eastern Conference Finals, as Jordan had spent some time bulking up in the offseason, and it made a huge defense. He completely took over that series, with his young teammates coming into their own, and they went on to win their first-ever NBA title.

It’s no secret that Thomas and Jordan don’t like one another. They didn’t shake hands after the 1991 ECF came to an end, and the animosity between them have been on display in footage airing on “The Last Dance.”

Thomas added fuel to the fire, when he released his top-5 NBA players of all time list, with Jordan all the way down at fourth, below Larry Bird, somehow.

Asked Isiah to rank the five best players he ever played against based on his own experience. His answer:

There’s no way he can actually feel that way. The tape doesn’t lie.