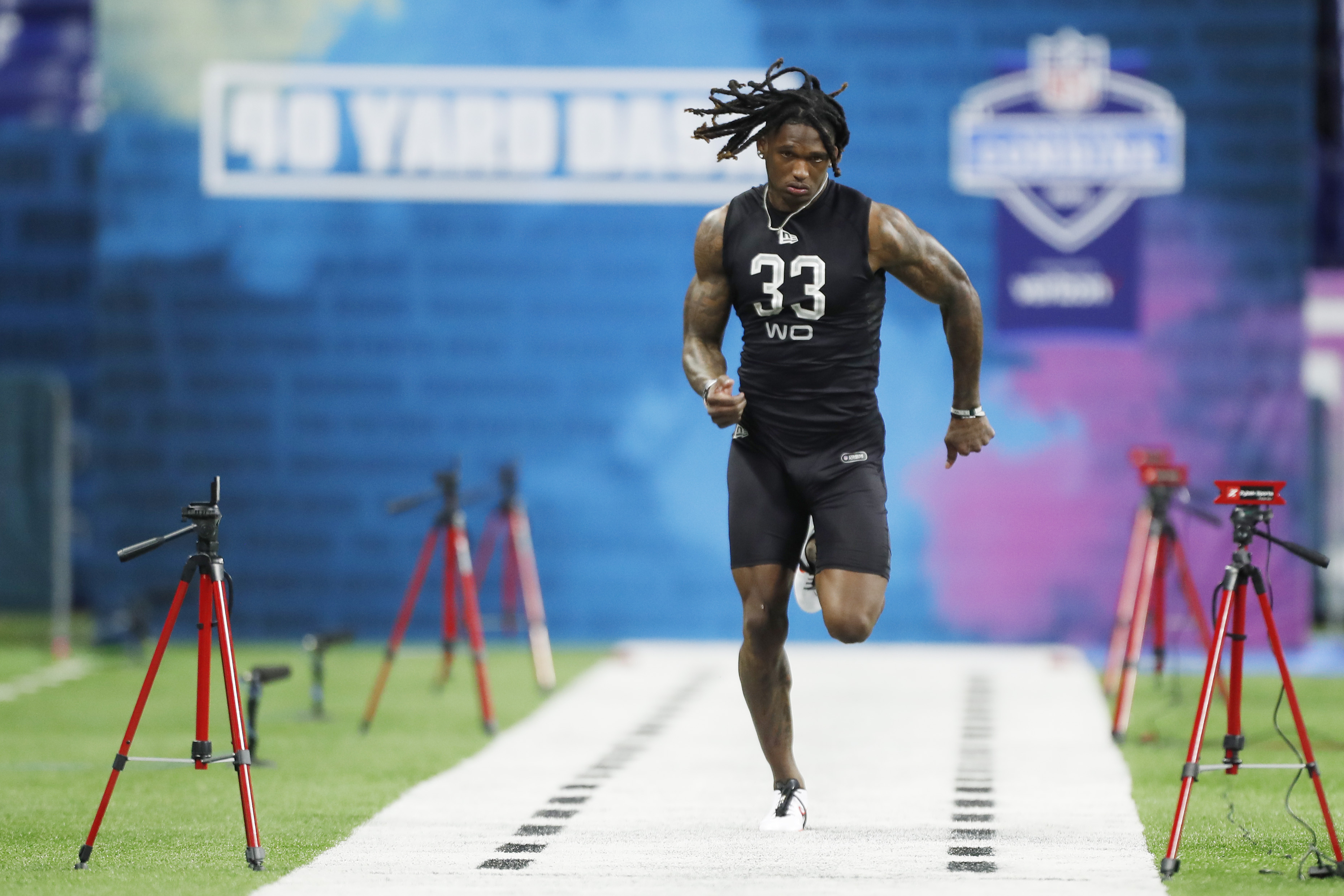 The Cowboys already had a pretty loaded wide receiver corps, yet they elected to draft Oklahoma product CeeDee Lamb anyway, given that he fell to them.

It’s certainly understandable, as many viewed Lamb to be a top-12 talent. When it’s all said and done, he could possibly emerge as the Cowboys’ No. 1 receiver in a few years, whereas Michael Gallup has been slow to develop.

The Cowboys’ got a steal in taking Lamb with the 17th overall pick, and they’re already throwing their support behind him. The team gave Lamb Michael Irvin’s No. 88 jersey number — high praise for their young star.

CeeDee Lamb still being determined. Lamb said after the draft he was going to wear 10. Jerry Jones said he wanted Lamb to wear 88

Sounds like CeeDee Lamb will be wearing No. 88 for the Cowboys, following in the footsteps of Dez Bryant, Michael Irvin and Drew Pearson

Giving Lamb the GOAT of Dallas receivers is a big statement by the team.