Rob Gronkowksi turned heads with 'playbook' comment, but now clarifies that he was 'joking' 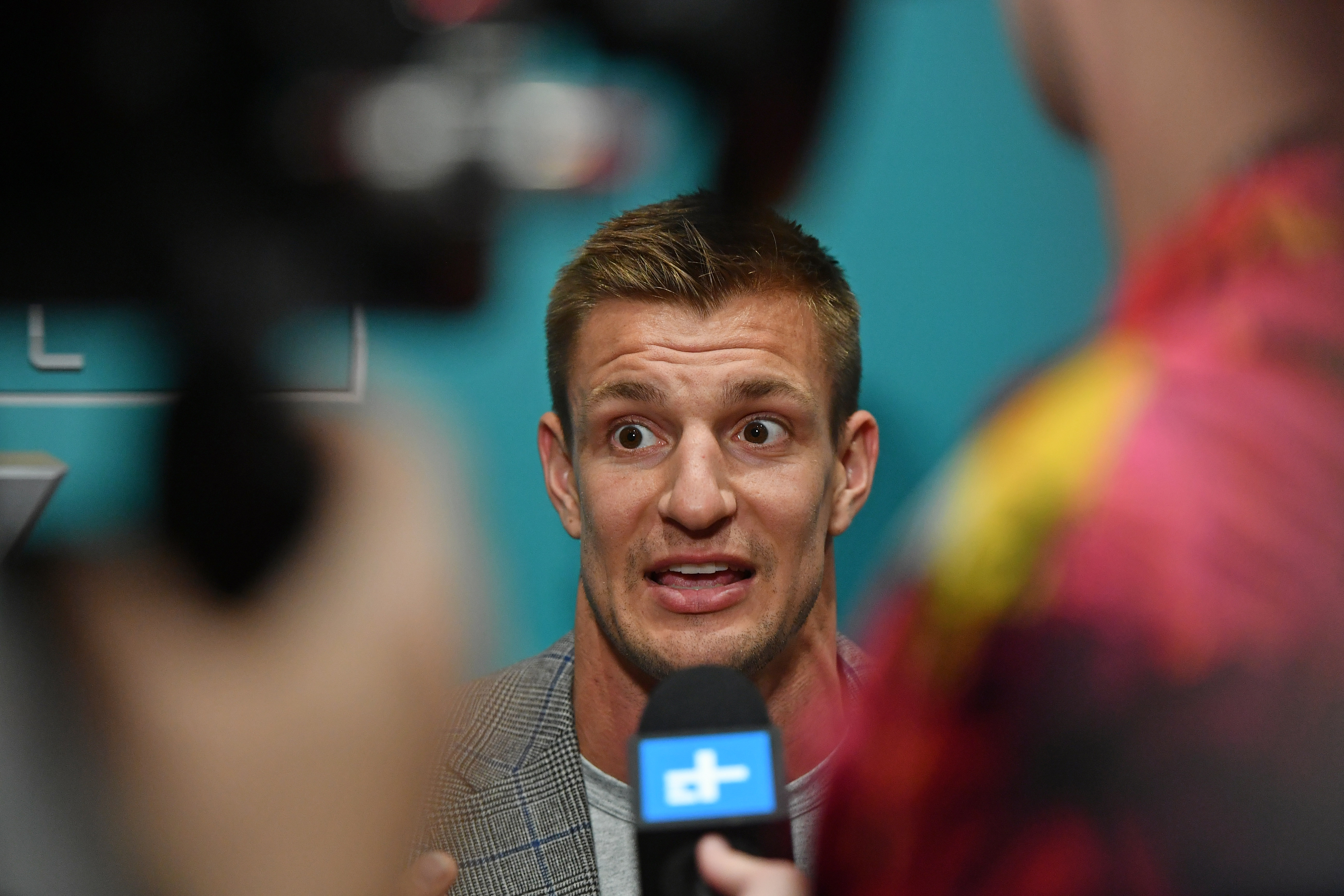 Rob Gronkowksi turned heads with 'playbook' comment, but now clarifies that he was 'joking'

Rob Gronkowski just recently came out of retirement, and he wasted no time raising eyebrows after doing so.

In true Gronk fashion, he made some comments that wasn’t really well received by other NFL teams, as it contained shades of collusion.

However, Gronk has already made it clear that those concerns were overblown, as he was just joking around.

The former Patriots tight end, who will now suit up and play for the Bucs, had this to say about his new team’s playbook.

“I was in a Tampa Bay playbook four weeks ago, Gronkowski said on YouTube Live. “And I wasn’t even on the team.”

The collusion talk then picked up, so Gronk clarified his comment, saying that he was just joking around.