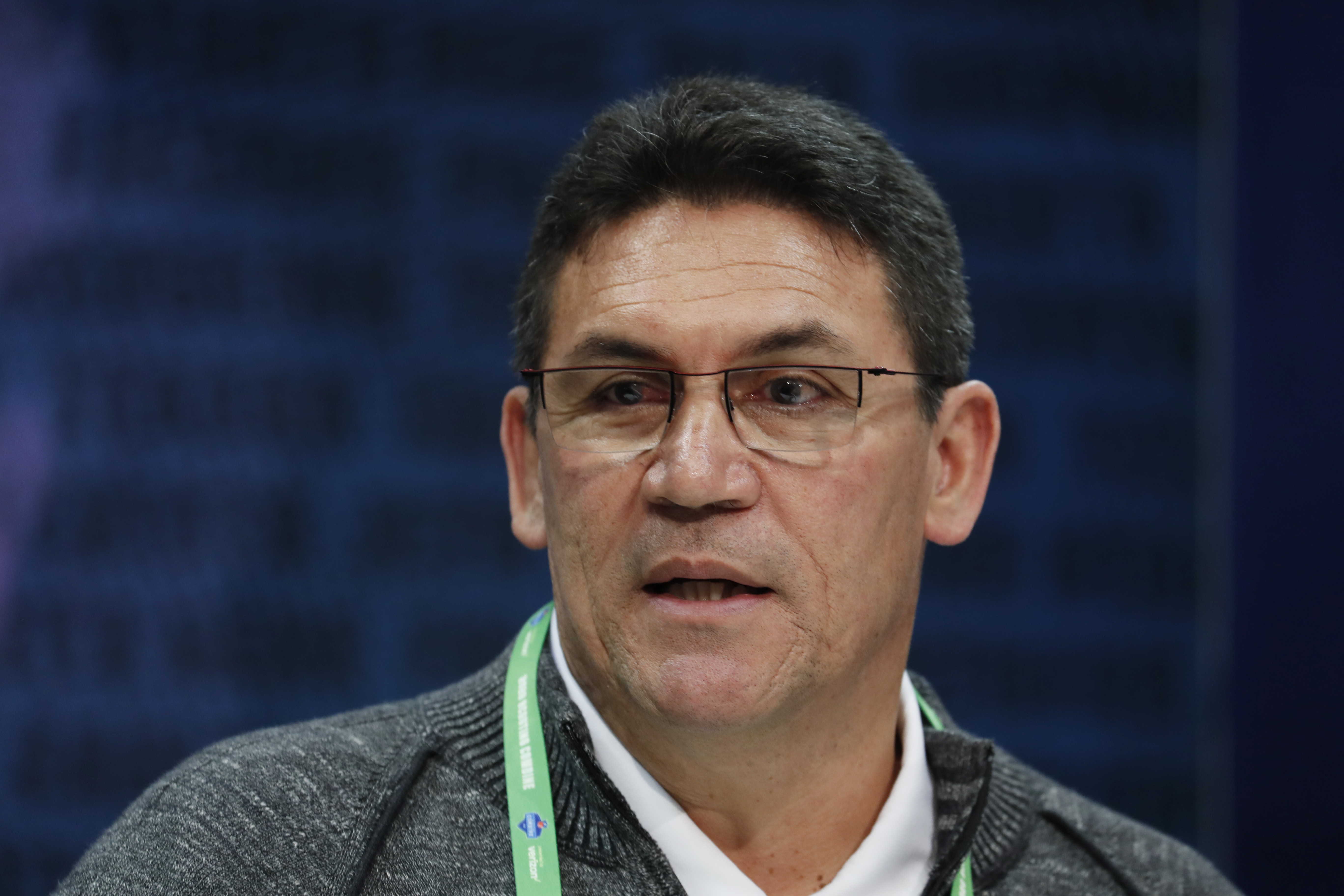 The Redskins could not have screwed up the Trent Williams trade more than they did, and reading the tea leaves from what new head coach Ron Rivera had to say about it can serve as proof.

Rivera was coaching the Panthers last season, so he’s not on the hook for the organization’s past failures. As such, he can speak freely about them without facing any scrutiny.

The Trent Williams situation sure falls into that category, as the Redskins saw one of the best left tackles in football just sitting on their bench. Williams refused to play for the team, given how they handled his medical situation in the past, but the Redskins stubbornly kept him, rather than trading him away.

And apparently, they paid the price. Williams was shipped to the 49ers for a measly pair of draft picks — in the third and fifth rounds — but apparently, they were offered a first-rounder last season, according to Rivera, who appeared on “The Kevin Sheehan Show.”

“There was an opportunity, from what I was told, that last year just before the trade deadline he was worth a first-round pick. But for whatever reason, the deal was never done,” Rivera said.

No pod today. Had #Redskins head coach Ron Rivera on show today. Here it is.

That organization just will never learn. Emotions or personal feelings can’t impact how a business operates.