Patriots 'believe' they can win with Jarrett Stidham as starting QB 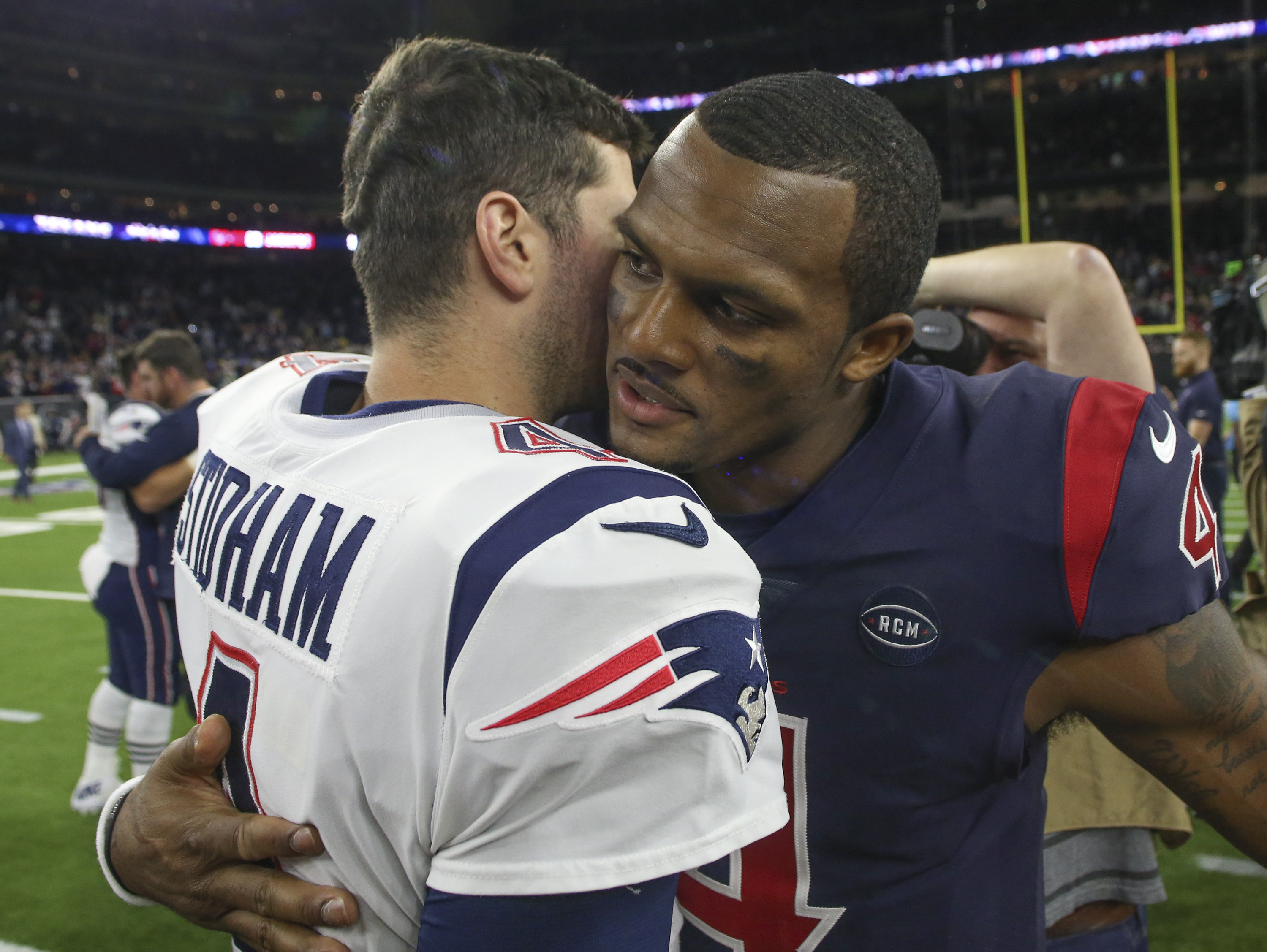 Patriots 'believe' they can win with Jarrett Stidham as starting QB

The Patriots elected not to draft a quarterback last week, and they continue to put a message out there that they can win with second-year quarterback Jarrett Stidham under center.

Stidham has yet to play in a regular-season NFL game, but the Patriots coaching staff has been sticking behind him. Their decision not to make a splash in free agency, followed by passing on veterans such as Cam Newton and Andy Dalton was one thing.

However, their decision not to draft a quarterback was another, and came as a shock to many.

But they’re saying all the right things about Stidham, in the meantime. A report from Bleacher Report states that the entire Patriots front office and coaching staff believes they can win with Sitdham.

It’s hard to read too much into that, as it could just be a smokescreen. We still believe they’ll sign Dalton when it’s all said and done.