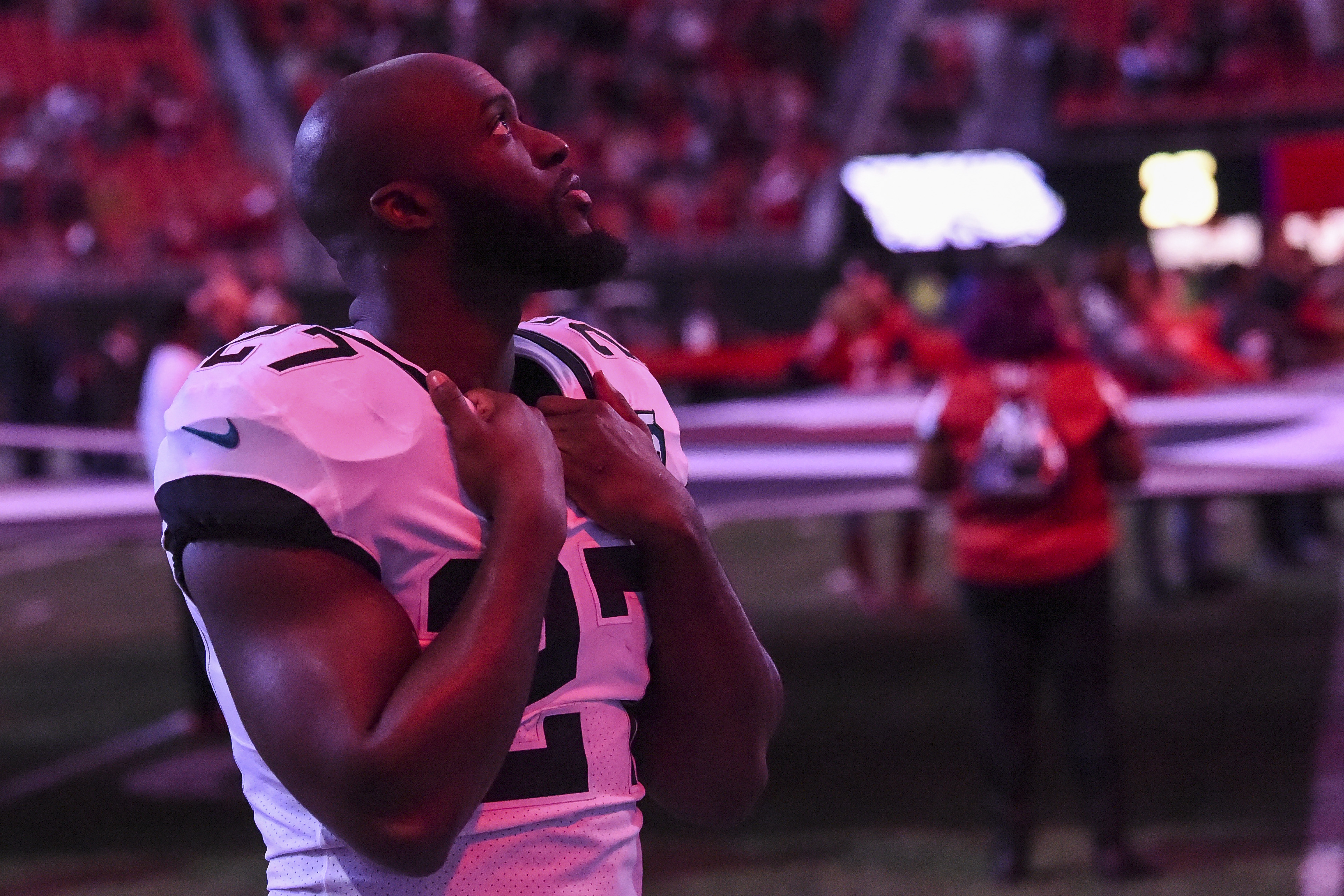 The Jaguars as an organization have been an absolute mess, in nearly all areas of operations.

First and foremost, there’s talk of the team’s ownership mulling a potential relocation overseas, maybe to London. That’s a major distraction that its players don’t need.

Not only that, the Jaguars have been absolutely awful with their draft picks. It’s crazy when you sit down and think about it, too, as the team has been bad enough to be blessed with more top-10 picks than any other team.

How they’ve used them, well, has been another story. Look at all their swing-and-misses in the first round.

This is truly insane