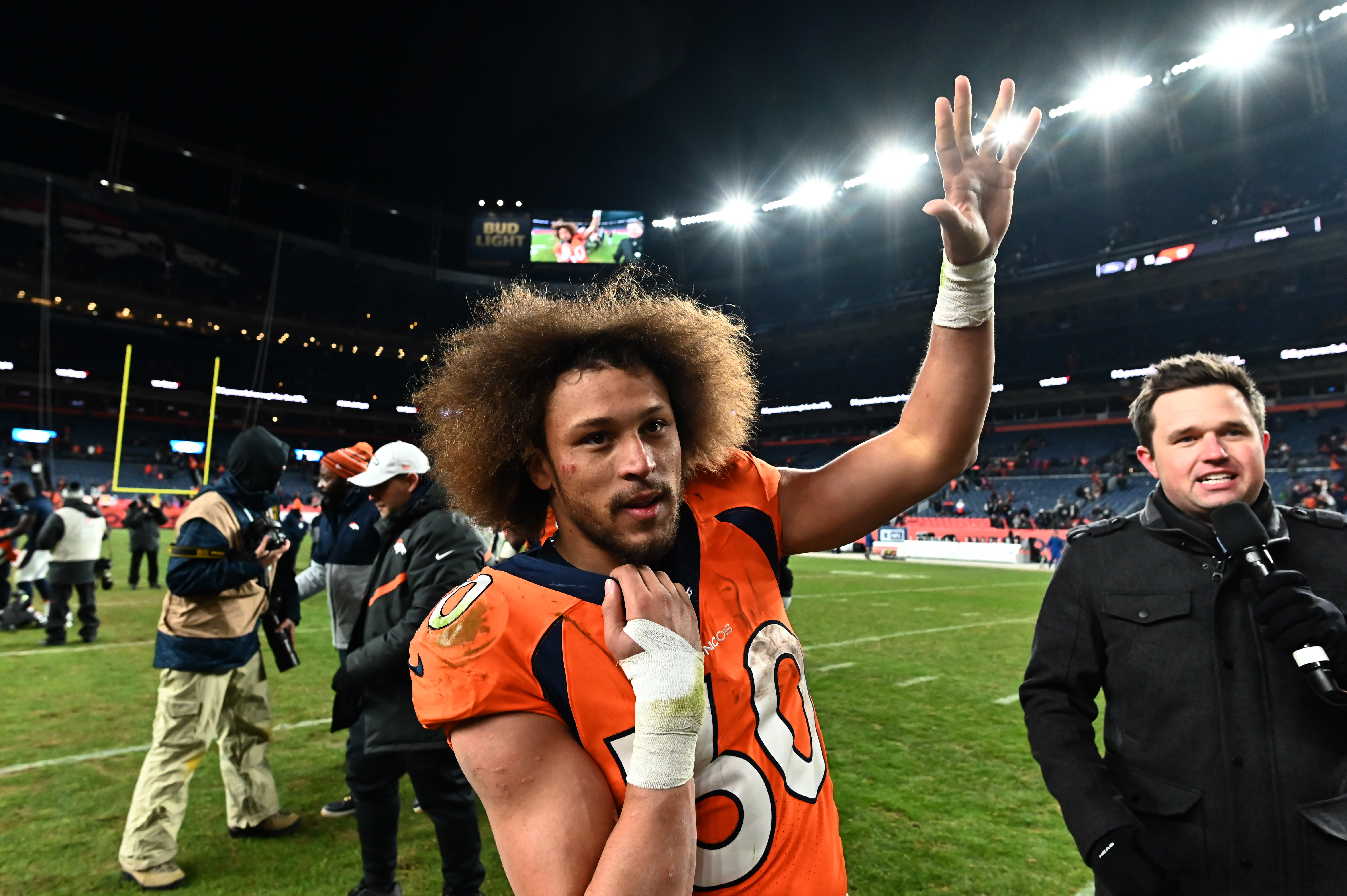 Broncos running back Phillip Lindsay had his breakout season in 2019, yet all he could do was sit and watch as the team signed Melvin Gordon in free agency a few months ago.

And while some players, such as Aaron Rodgers, do their best to not share their personal feelings about team transactions affecting them, to hopefully prevent becoming a distraction, Lindsay was extremely candid about how he feels.

Lindsay even admitted that he was “really upset” when the team signed Gordon, during an Instagram live stream with former Broncos running back Terrell Davis.

“It caught me off guard because it was like, OK, I’ve put in the work and done all this and it makes it seem like they don’t respect you enough to know the work you’re putting in,” Lindsay said, as transcribed by DNVR. “So I was really upset at the beginning, I’m not going to lie.

“But then I started to think, and I’m like, OK, the thing is this — if something happens to me or something happens to him, it’s hard,” the 25-year-old went on. “When I wasn’t in the game [last season], stuff was not going as well or smooth. But if you have somebody that can complement me like I did my rookie year where I’m not just running up the middle trying to get first downs all day. I was like, ‘OK this takes some pressure off me. Now I can do my job and use my speed and do my stuff and stay healthier, too.’”

On an IG live with Terrell Davis, Phillip Lindsay opened up about his reaction to the Broncos signing Melvin Gordon.

"I was really upset at the beginning, I’m not going to lie, but then I started to think…"

"We can be a helluva tandem." pic.twitter.com/1psWPkt4s3

That’s totally understandable, as Lindsay knows his carries will inevitably decrease this season and beyond.