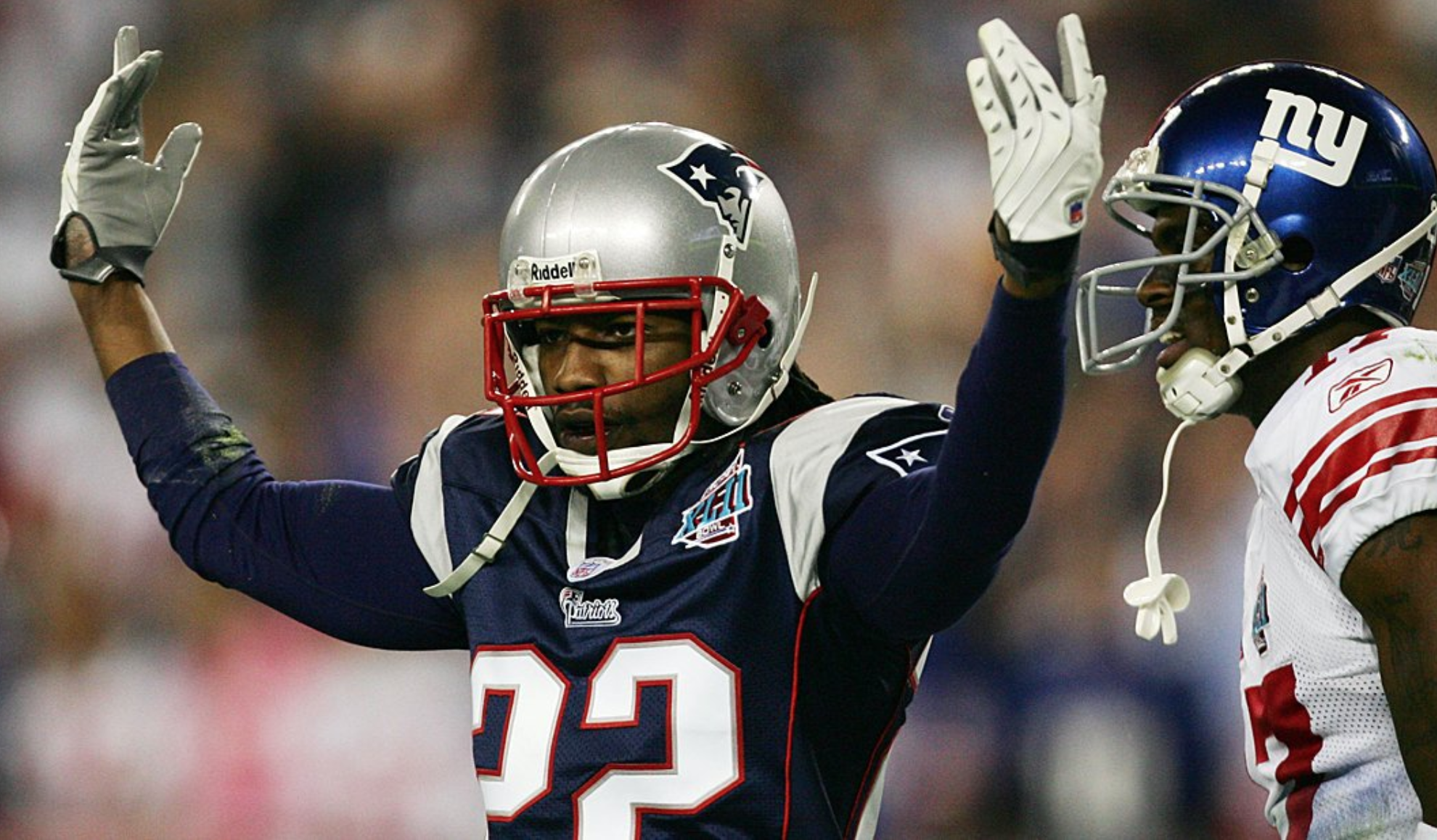 One of Tom Brady’s most-talented former teammates believes he knows why the future Hall of Famer left New England in favor of Tampa Bay.

Asante Samuel played alongside Brady in suiting up for the Patriots from 2003-07, when he began his NFL career. He had some of his best years in Foxboro, and won two Super Bowl rings during that time.

Spending five years on the same team as Brady will make any cornerback wiser and more plugged in, especially given how he breaks down film. Samuel is no different, apparently, as he recently shared why he believed Brady left the Patriots — after spending the first 20 years of his NFL career there — for the Bucs.

Samuel told TMZ Sports he believed Brady was simply “fed up with” the Patriot Way.

We’re willing to bet he’s correct in his assessment. 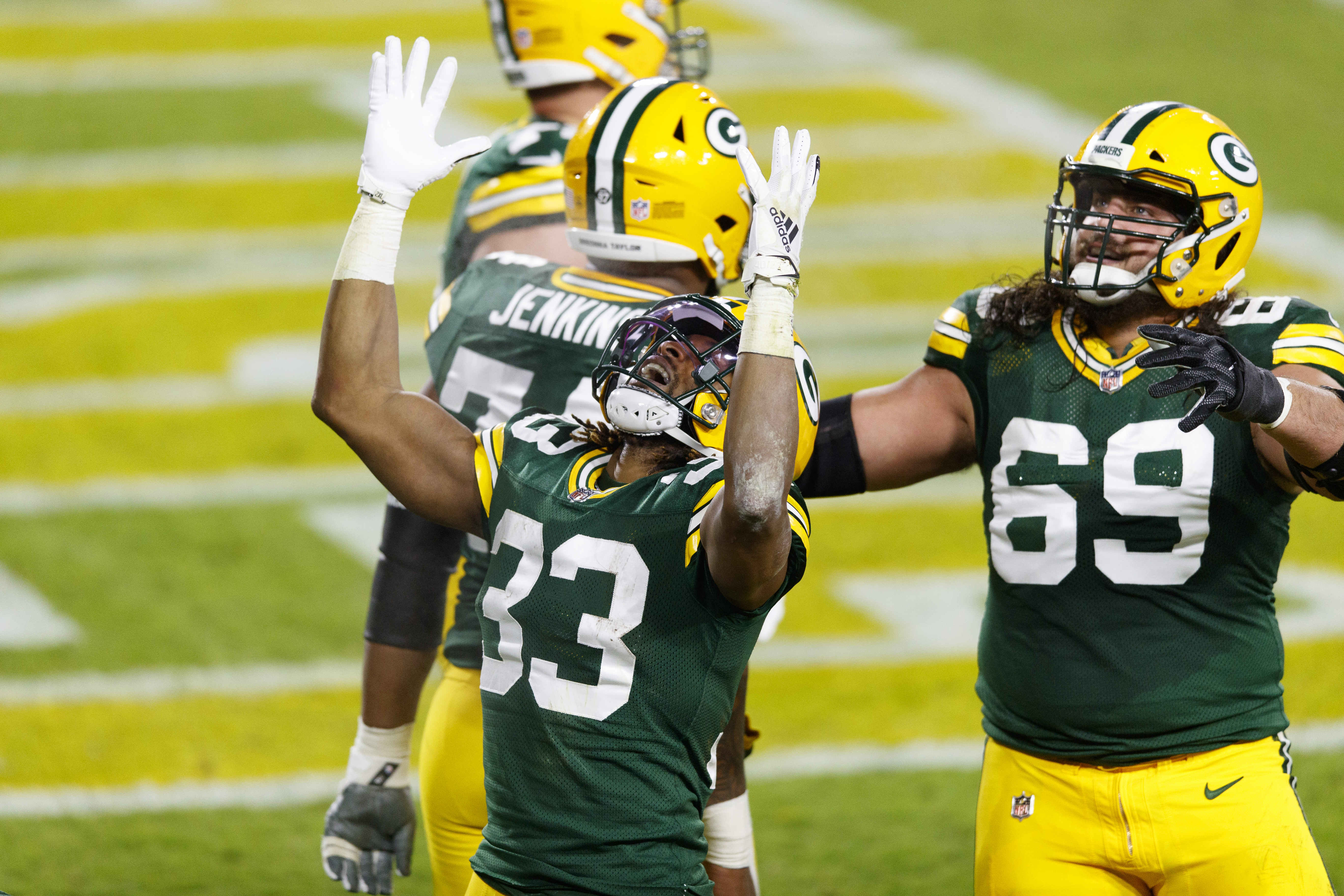