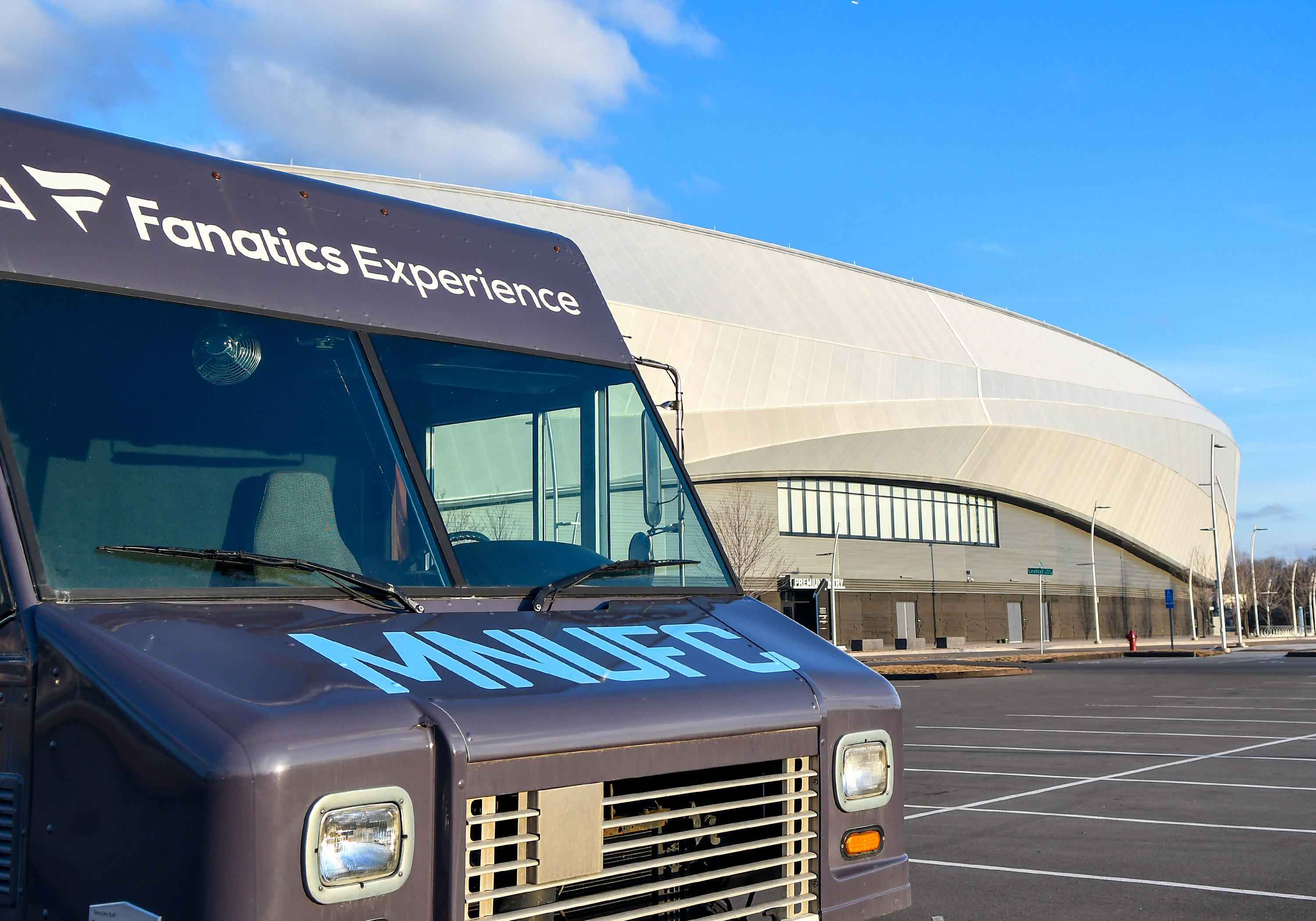 With what appears to be the imminent return of football in at least some countries, there appears to be an attempt at a balancing act between the safety of the players and the financial needs of the leagues themselves.   With some form of training on-going in at least two countries, here is where they stand and when it is possible/likely for matches to return in Europe:

Germany– The authorities in Germany plan to meet on Wednesday to definitize a date for the Bundesliga to return, albeit to empty stadiums as early as May 16th. With the government all but certain to give their consent to empty stadium competitions, there are some immediate concerns the teams will have to deal with. Earlier in the week, FC Koln (Cologne) had two of their players and a physio tested positive for Covid-19 and were place in quarantine for a 14-day period.  While the team acted within the protocols provided by the German government, one player has already publicly displayed his discomfort with the current arrangement.  Belgian midfielder Birger Verstraete said shortly after the announced quarantines that he had trained with one of the two infected players and received daily treatments from the physio.  Currently living with his partner, who has a heart condition (and a weakened immune system), Verstraete stated that he is worried about transmitting the virus to his partner, which is affected his concentration on the pitch.  While he is the only player so far to say this publicly, many more are likely to be thinking the same way.  The driving force here (as in other leagues around the world), is money.

With the clubs having nine games left to complete the season, their goal is to finish the current campaigns by the end of June. Although most of the Bundesliga clubs have been helped financially with the players taking temporary voluntary wage cuts.  The CEO of the German Football League, Christian Seifert, has said that without a quick restart, 56,000 jobs were at stake.  The CEO of Bundesliga team Borussia Dortmund, Hans-Joachim Watzke, added that if German football does not resume soon were to resume soon the entire league would go down.  But what is really at stake is the television contracts the German Football League has with its on-air partners.  Should the league not complete their scheduled matches by June 30th they will be unable to claim desperately needed television money worth $325 million.  Without this revenue, there are teams in Germany that might not be able to recover from the loss of television income.  Whether player safety is being compromised in the interim remains to be seen.

Italy– A dozen games remain to be played in this pandemic-ravaged country.  After a meeting on April 21st, the Italian Football Federation met, and all 20 Serie A teams voted to complete the season.  With Italian Prime Minister Giuseppe Conte allowing individual training to start tomorrow and team training on May 18th, it would appear that a start date for competitive matches cannot be far behind.  The best guess is that games will commence (in empty stadiums) by mid-June.  With Serie A being the first European league to suspend play and having the most matches left to be completed (12), it’s hard to see how Serie A can play all of their matches by the UEFA deadline of August 2nd.

The virus has hit Italy hard, claiming the second highest number of fatalities after the United States.  At least 15 Serie A players tested positive for Covid-19, although most have recovered.   While FIFA’s medical committee chairman, Michel D’Hooghe, has said he doesn’t think football in any form should return until September, his opinion is shared by Italy’s Minister for Sport, Vincenzo Spadafora, who just this past Thursday played down the likelihood of Serie A resuming this season.  This puts him at odds with the Italian football chief, Gabriele Gravina, who has refused to agree to cancel the season.  Mr. Gravina said that “as long as he’s president, he’d never sign off on stopping the season because that would be the death of Italian football”. As in other leagues, the crux of the issue is financial.  With a total shutdown, Serie A would lose about $850 million.  Playing behind closed doors would result in a league-wide loss of some $330 million, and if the stadiums were to allow fans to see the games live (highly unlikely to occur), the loss would only amount to about $125 million.   With so much at stake financially in Italy, look for the league to undertake periodic viral testing while playing their matches in empty stadiums.