The Alternate Universe: Braves at Mets 5-3-20 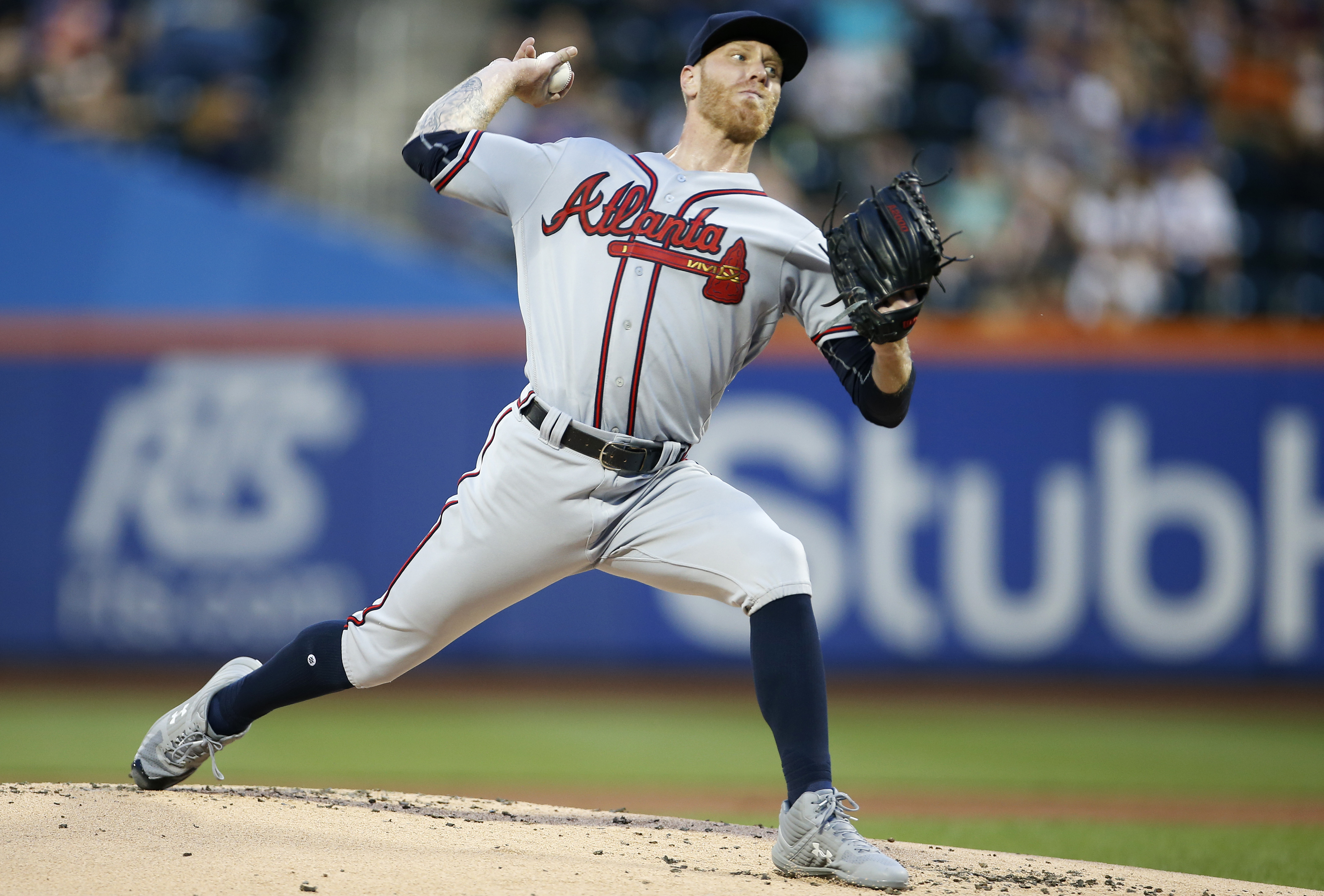 The Alternate Universe: Braves at Mets 5-3-20

Porcello wasn’t spotting his pitches, and the Braves jumped on him. Ronald Acuna led off the game with a double in the corner, Ozzie Albies singled him home, and Freddie Freeman doubled home Albies to make it 2-0. Porcello battled uphill from then on, giving up six runs in five innings, including a salt in the wound home run by Travis d’Arnaud in the fifth to make it 7-0.

Foltynewicz, meanwhile, carved through the Mets Sunday lineup like Bartolo Colon locked in a Boston Market. Yoenis Cespedes’ home run and Luis Guillorme’s 20-hop single were it for the afternoon for the Mets, as this game was class vs. outclassed for a 7-2 Mets defeat to bring the Mets to 20-14 on the season.

The good news is that Steven Matz, who is usually the caddy for Noah Syndergaard while he’s pitching through a torn UCL, was available today after Syndergaard was able to go through his start without an explosion in his able. He pitched three scoreless innings to save the bullpen for the series against the Reds. It’s little consolation, but if Syndergaard can stay healthy and Matz can continue to provide good innings out of the pen, then he’ll be ready if Syndergaard’s elbow snaps or if they decide that Porcello needs to work out his issues in the bullpen.

While the game isn’t worth talking about further, reports that the Mets sale seems to be full steam ahead is good news for the weary. The stories are wide ranging, but it looks like the Google dude is doing this without a huge contribution from former major leaguers. So maybe he can do this without bringing Chipper Jones in as Mets owner, which will never not sound weird. But anything is possible in this madhouse.