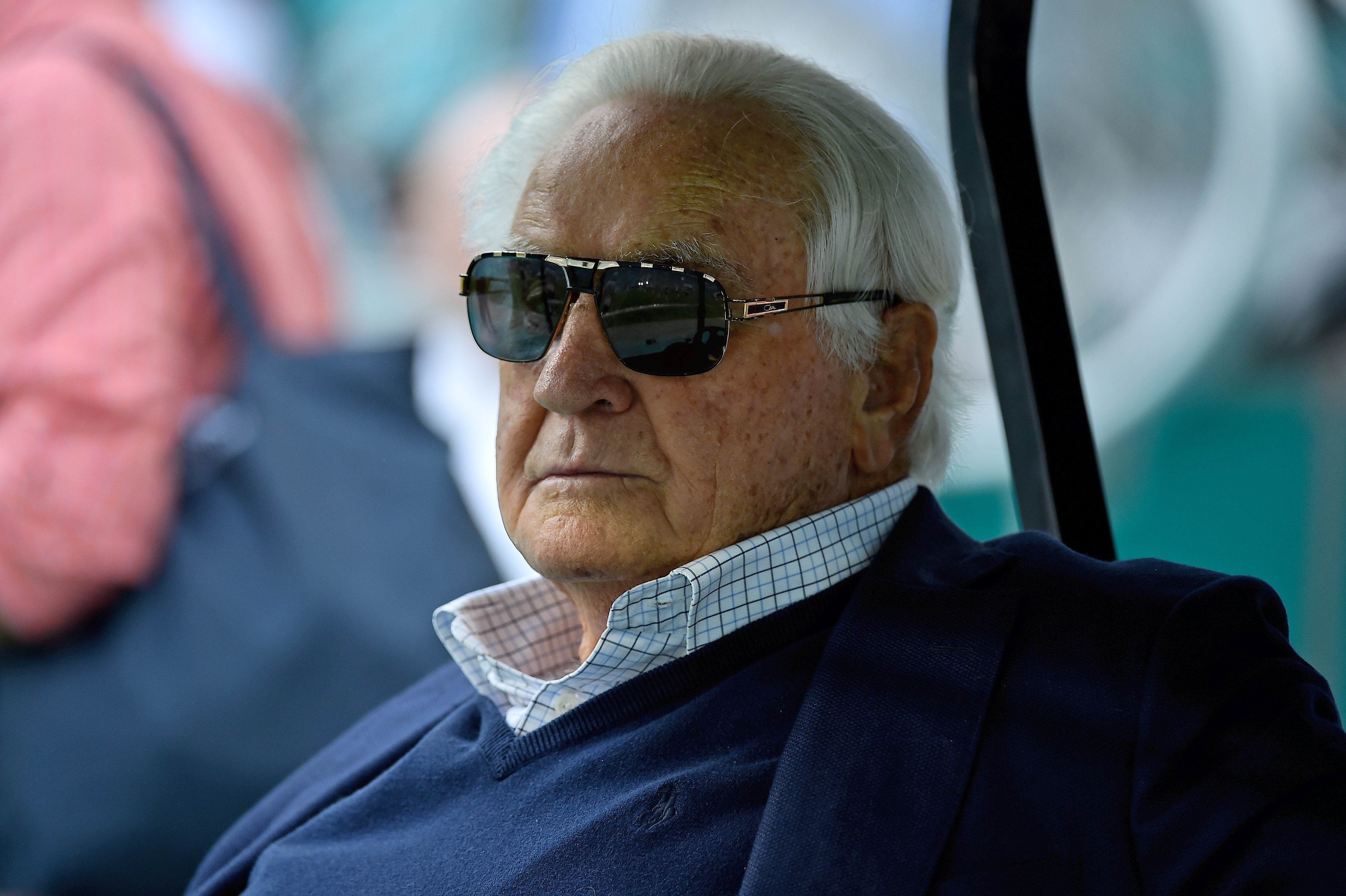 Legendary head coach Don Shula passed away on Monday at the age of 90, and the NFL world has been paying tribute to him.

Shula is, after all, the only person to have ever coached an undefeated team, which he did calling the shots for the ’72 Dolphins. And given that he was a disciplinarian in terms of his coaching style, similar to Bill Belichick, some interesting stories have surfaced regarding how he operated.

He kept his circle small, but ESPN’s Jeff Darlington covered the Dolphins for quite some time, so Shula apparently invited the reporter over to his house the day before his 80th birthday to share “story after story.”

And now we know one of them, with Darlington appearing on “SportsCenter” to regale viewers with a great tale of how Shula once handled a curfew issue.

A fun story about Don Shula and the unorthodox way he handled a curfew issue with his players: pic.twitter.com/muK5cnEQWX

On brand for sure.