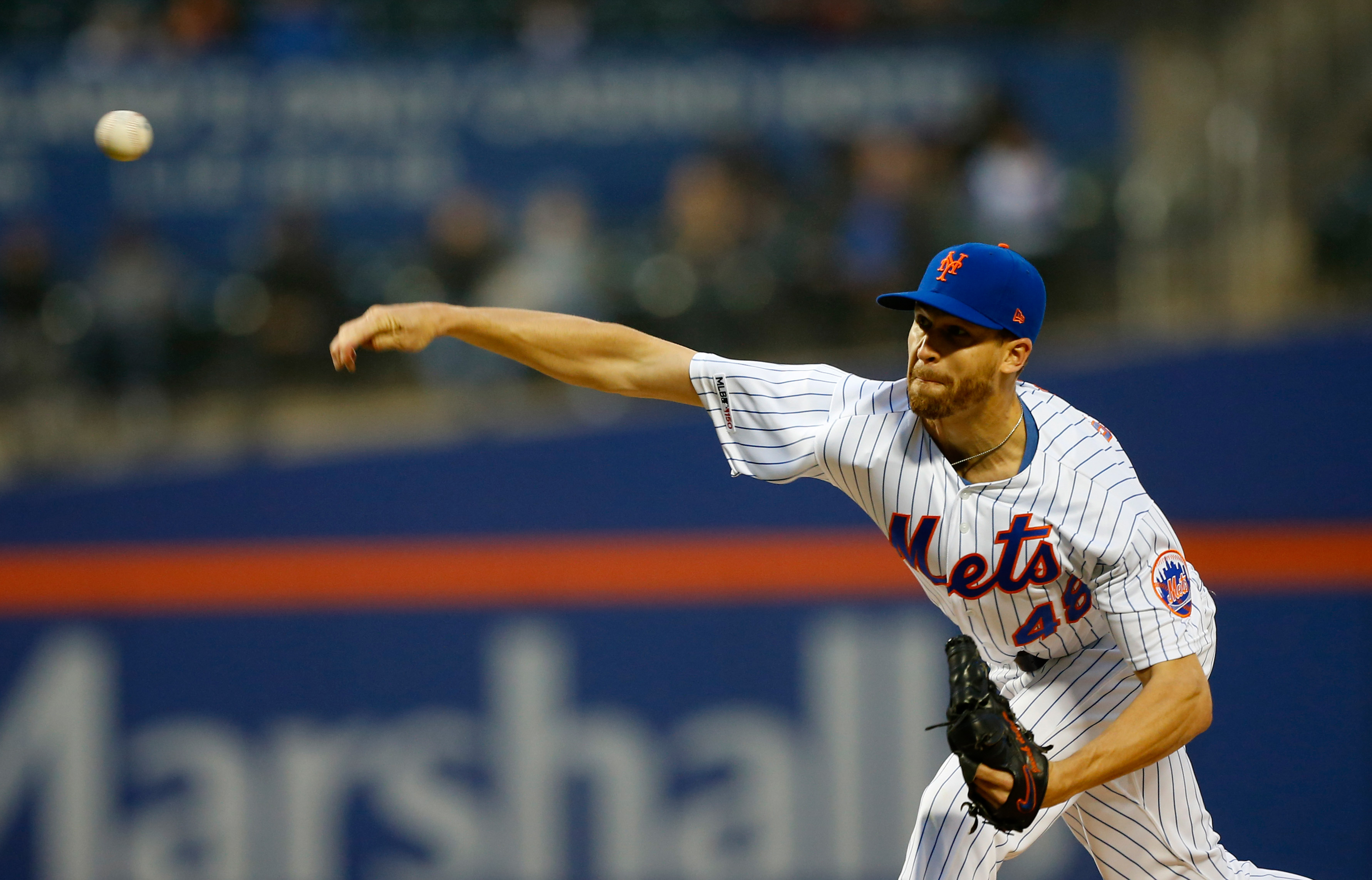 Jacob deGrom’s 2019 season turned around in a loss to the Reds in early May. It sounds weird, but deGrom had a 4.85 ERA going into that start on the first of May. Since then he had an ERA of 2.07 and an OPS against of .545 the rest of the season. Amazingly, he only gave up 14 home runs in those 27 starts. (More amazingly, the Mets went 12-15 in those starts.) deGrom’s 2020 season has started much better, but I’m sure he would have liked to pitch seven shutout innings in a win this time.

But the Reds are much improved this season with the additions of Mike Moustakas, Nick Castellanos, and Freddy Galvis. Jesse Winker is now the 6th hole hitter where he was third last season. Hell, last year’s lineup got all their production from the 8th spot in that May start last season. But the Mets’ problem this year would come from the leadoff spot.

Shogo Akiyama made his stateside debut this year, and against a two time Cy Young award winner, he showed why the Reds were so interested in him. He led off the game with a single, stole second, and was brought home by a single by Joey Votto to make it 1-0. Then in the fifth, Akiyama brought home Tucker Barnhardt with a single to make it 2-0.

Thankfully those were the only runs given up by deGrom in seven innings. Only question is whether he would get the run support he didn’t get last season. Well you got your answer in the 6th when Michael Conforto smashed a two run HR to the Coke Corner off Freehold’s Anthony DeSclafani to tie the game. Then in the 8th, the Reds brought in Amir Garrett to face Dom Smith with runners on first and second. Smith has come through in so many big spots and this was no different. Smith lined a single to left field to bring home Pete Alonso to give the Mets a 3-2 lead. It wasn’t in the nick of time in terms of getting Jacob deGrom a victory, but Edwin Diaz shut down Castellanos, Winker, and Galvis to lock down the victory for the Mets. A big victory, at that … considering the bath they took against the Braves in the last couple of games. We’ll see if this continues.