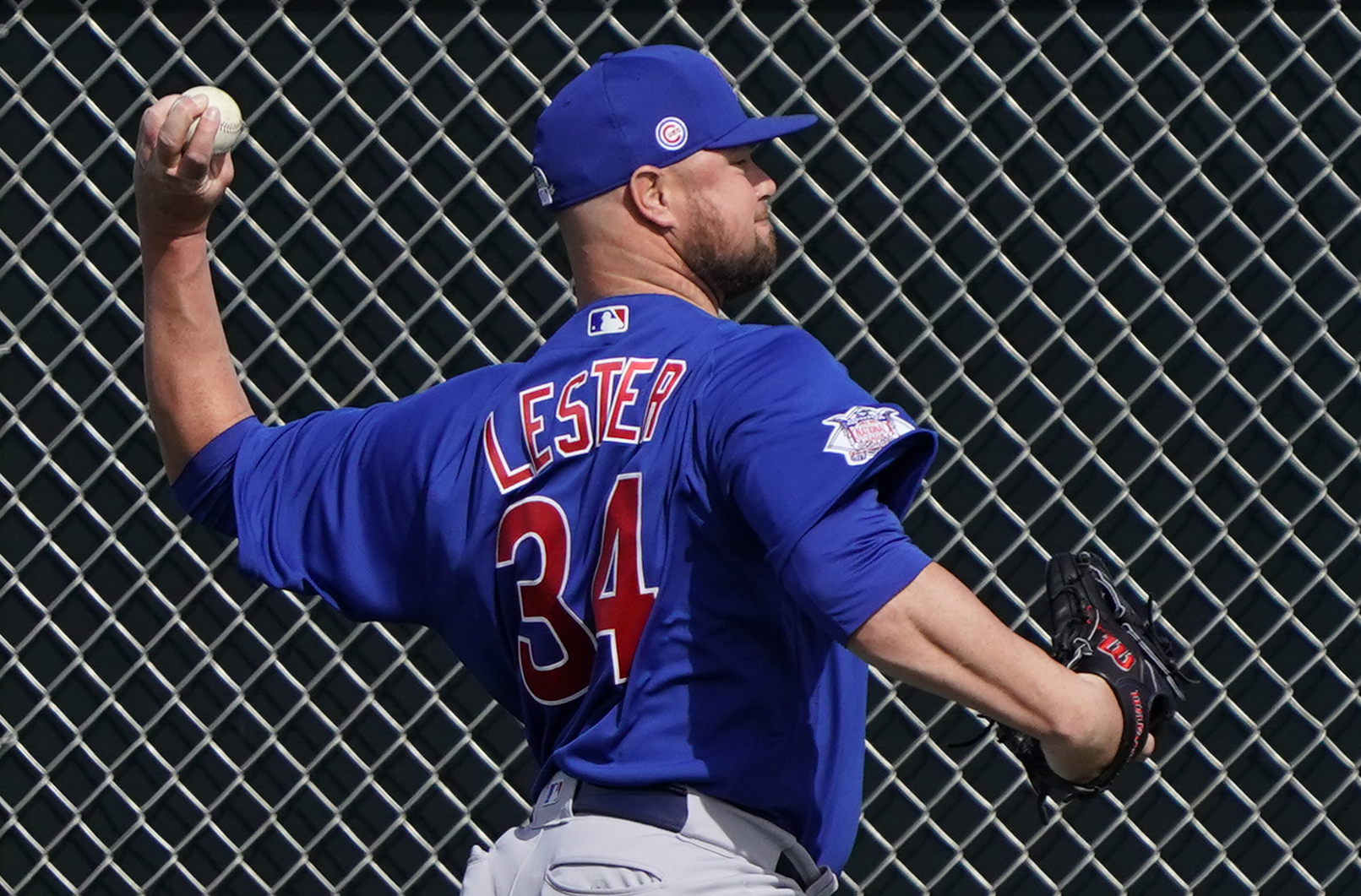 MLB fans could see games resuming as early as June 1, and it’s safe to say it’ll be a different product than what we’ve come to expect in the past.

Players will obviously have to jump through more hoops just to be able to remain healthy, getting tested often, and it could take a toll on teams that are on the road for awhile.

Furthermore, the upcoming spring training will be the second iteration, and it’s extremely difficult to just stop and start being in peak shape as is. Injuries could be more prevalent, especially for pitchers, given how important it is for their arms to be warmed up.

Not only that, Cubs pitcher Jon Lester believes it will have an effect on their performance, with him predicting that hitters will have an advantage over pitchers.

“If I’m younger, I’m still probably throwing bullpens and doing things to stay kind of locked in,” Lester told Rob Bradford of WEEI. “But now … I’m playing catch. I’m moving my arm. I’m doing my weights. I’m doing my stuff. But I need to know a date to ramp it up. I don’t want to waste bullets down here in the backyard or at some high school. That’s the hard part of this whole deal.

He’s likely correct in his assumption. Expect plenty of dingers right out of the gate, with the warmer weather and humidity playing into it as well.