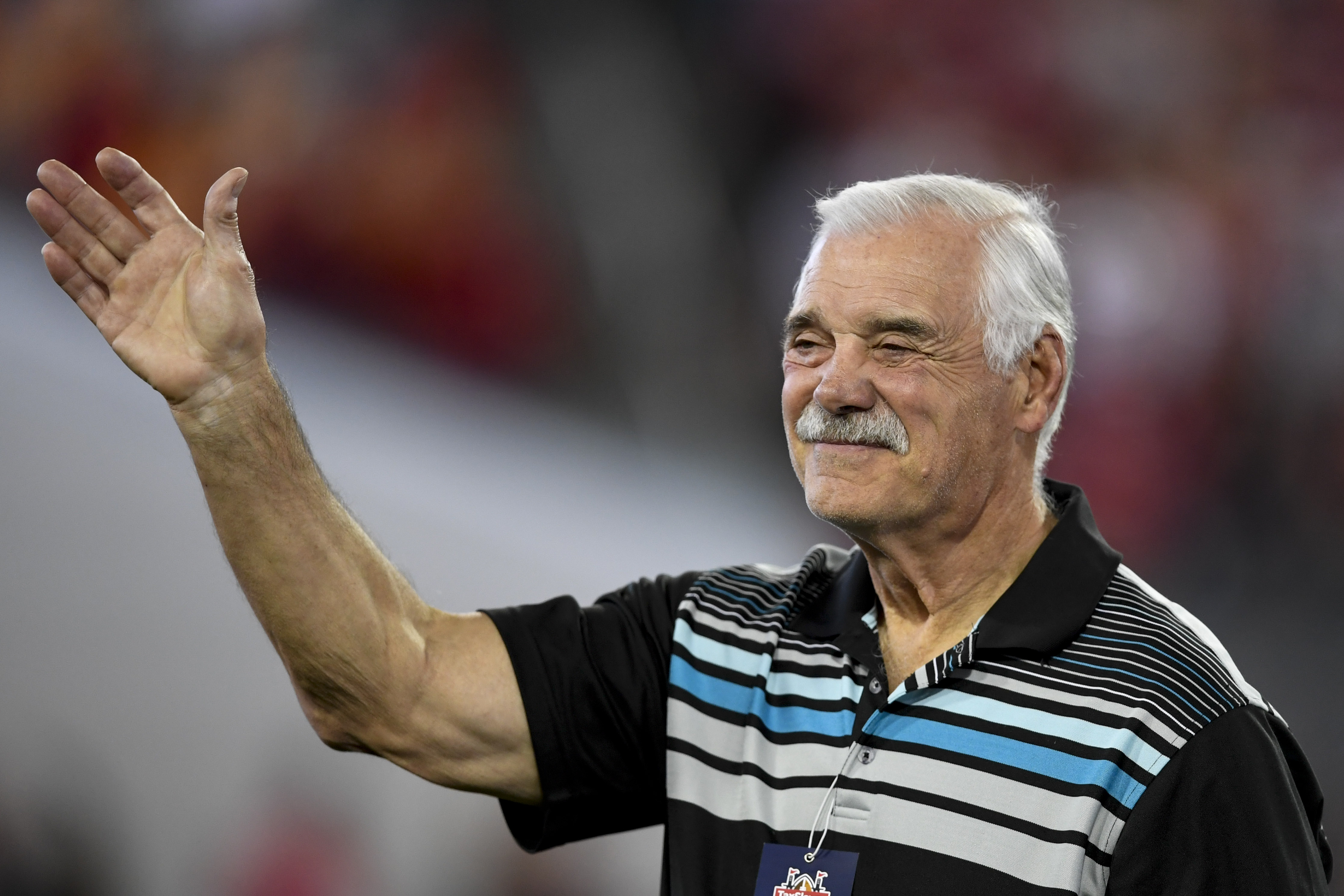 The sports world has been saddened over the loss of legendary head coach Don Shula, who passed away on Monday at the age of 90.

Shula is the winningest coach in NFL history, and it’s hard to see anyone else giving him a run for the title, aside from maybe Bill Belichick. Few others ever have been in his class, only Vince Lombardi, Chuck Noll and Belichick come to mind.

And while he was a disciplinarian in how he treated his players, expecting the most out of them, he was very much a family man, and was known for his warm personality. That’s why a number of his former players, Larry Csonka included, have been hit hard by Shula’s passing.

“I was out cutting brush in a field, and my wife Audrey called me and said Coach had passed,” he said, via Pro Football Talk. “I never really knew until that moment how close that rascal had really got to me, until he was gone. Unfortunately through the course of my life, losing parents and different loved ones, you realize after they’re gone how much more they meant to you than what you realized when they were here. I hope I can be better at that in the future because I felt a terrible loss. I felt like someone very close to me and my family had passed.”