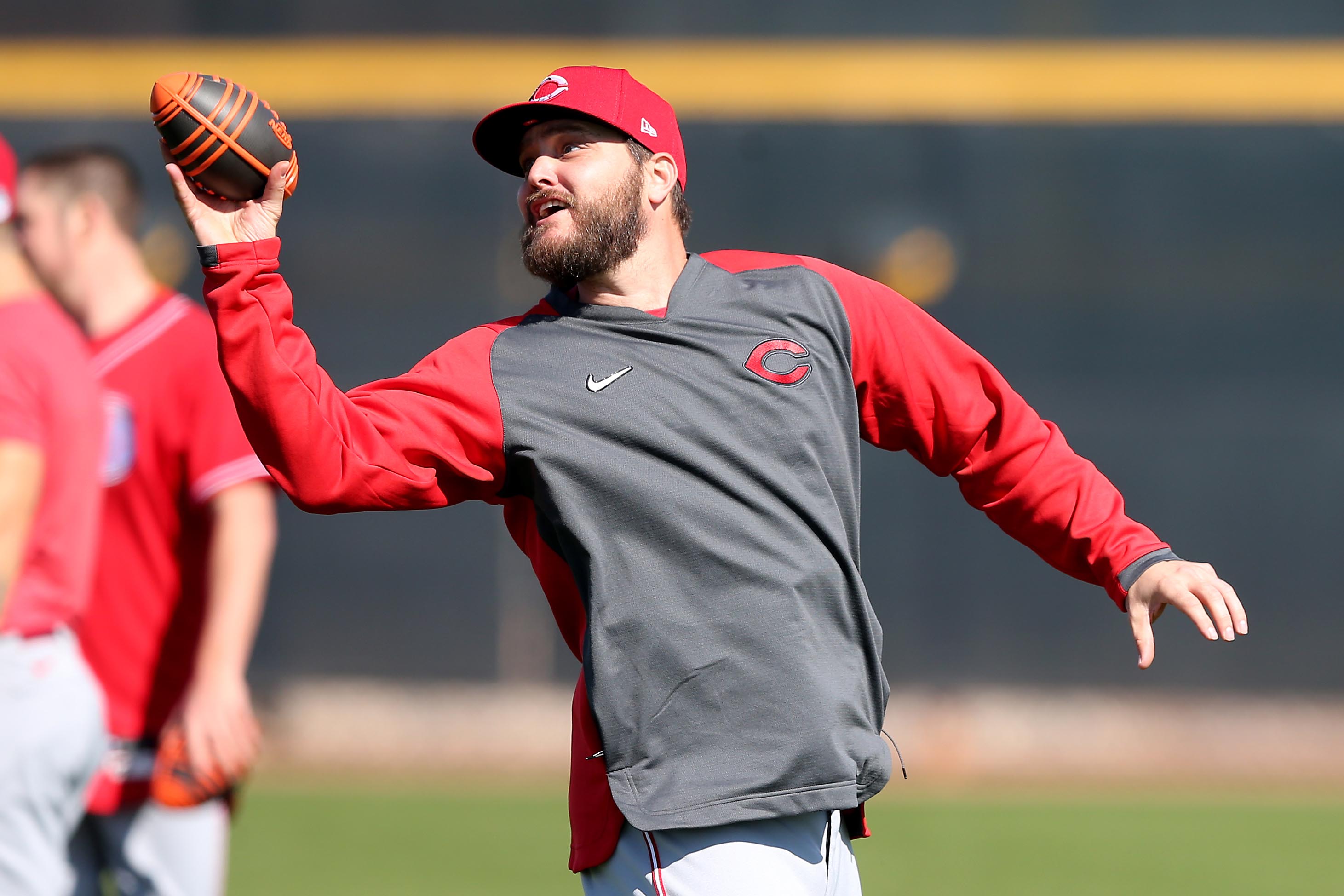 If you’ve been a Mets fan for a long period of time, you know that there’s that one lefty pitcher that always sticks in your craw. Could be a Hall of Famer like Steve Carlton, could be a mid level guy like John Smiley or Dave LaPoint, or it could be somebody who did it once or maybe twice, like Greg Hibbard.

After tonight, Wade Miley is making a bid to be that guy. He stymied the Mets through seven shutout innings, giving up three hits and striking out seven. it was certainly an unexpected bolt from the blue, but every once in a while one of Satan’s lefty minions makes himself known and throws seven shutout innings. (Tomorrow, we’ll discuss Satan’s righty minions … Joel Pineiro, Johnny Cueto, et al.)

Marcus Stroman deserved a better fate. His numbers against individual Reds such as Nick Castellanos and Joey Votto were very good coming into this game, and only a fifth inning Mike Moustakas home run touched up Stroman in six innings of work. But the Mets were on an island with Gilligan, and Miley was the miles of water that kept them from the mainline. Michel Lorenzen and Rasiel Iglesias represented all of the failed attempts to get off the island. Mets starting pitchers should sue for hazard pay.

Michael Wacha goes for the Mets tomorrow in the business special. Fun fact: Wacha is 12-2 lifetime against Cincinnati with a 2.81 ERA, only giving up 109 hits in 121 and 2/3’s innings with a 1.81 WHIP. So get ready for him to look like Charlie Brown tomorrow now that he’s wearing a Mets uniform.