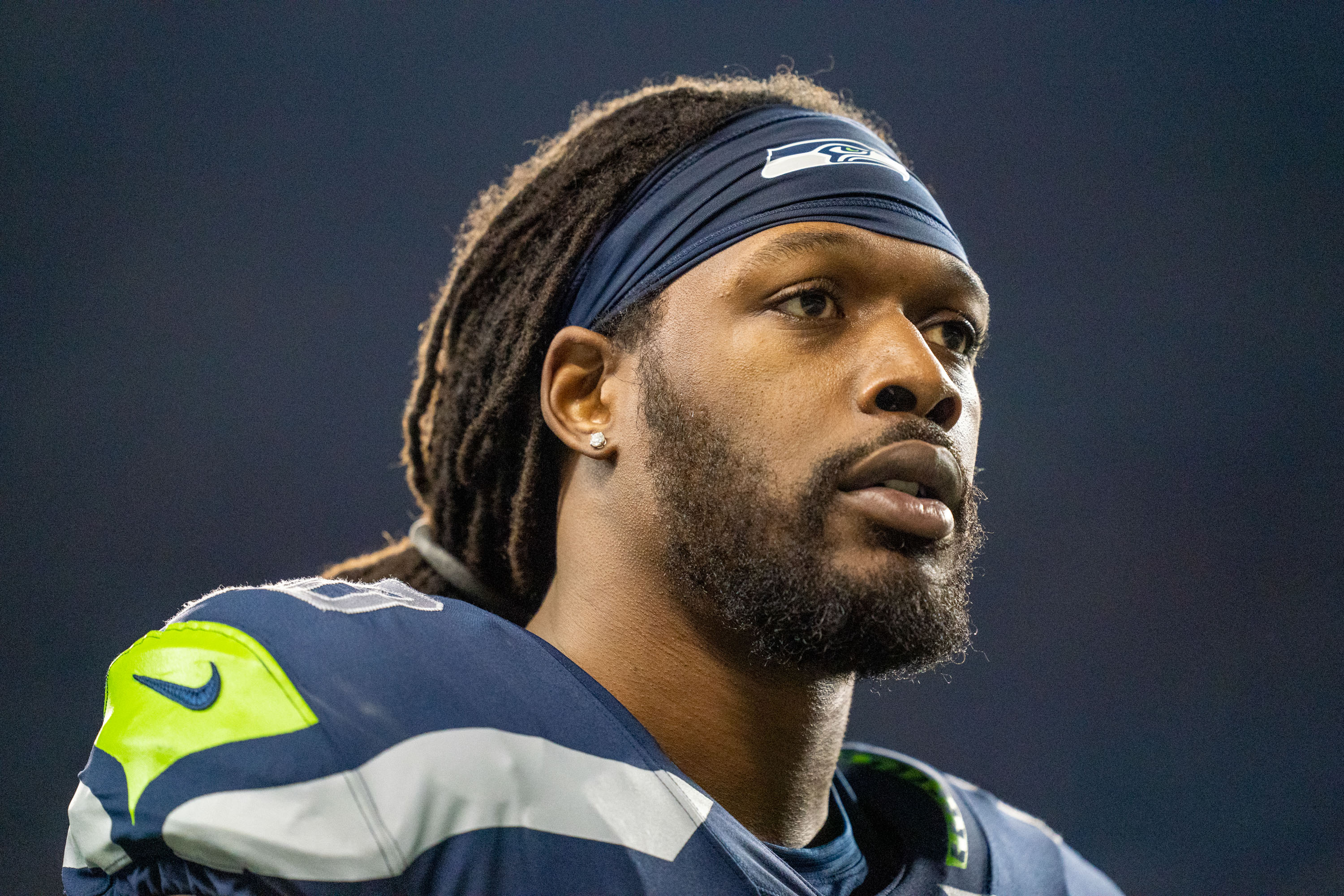 Jadeveon Clowney, when healthy, is one of the most dominant defensive linemen in the NFL, yet he remains unsigned.

Clowney is a former No. 1 overall pick after all, but his inability to stay on the field has hurt his production, as well as his team. The Seahawks defensive front saw a huge dropoff in the games that Clowney either didn’t play in or wasn’t fully healthy.

It sure looks like his one-year tenure in Seattle was short lived, with it being known that the Browns and Titans were interested in signing him. Apparently, both the Ravens and Eagles are also looking to sign Clowney, according to a recent report.

Clowney looks to be moving well and in good shape, as that particular medicine-ball throwing exercise takes a ton of core strength and flexibility.