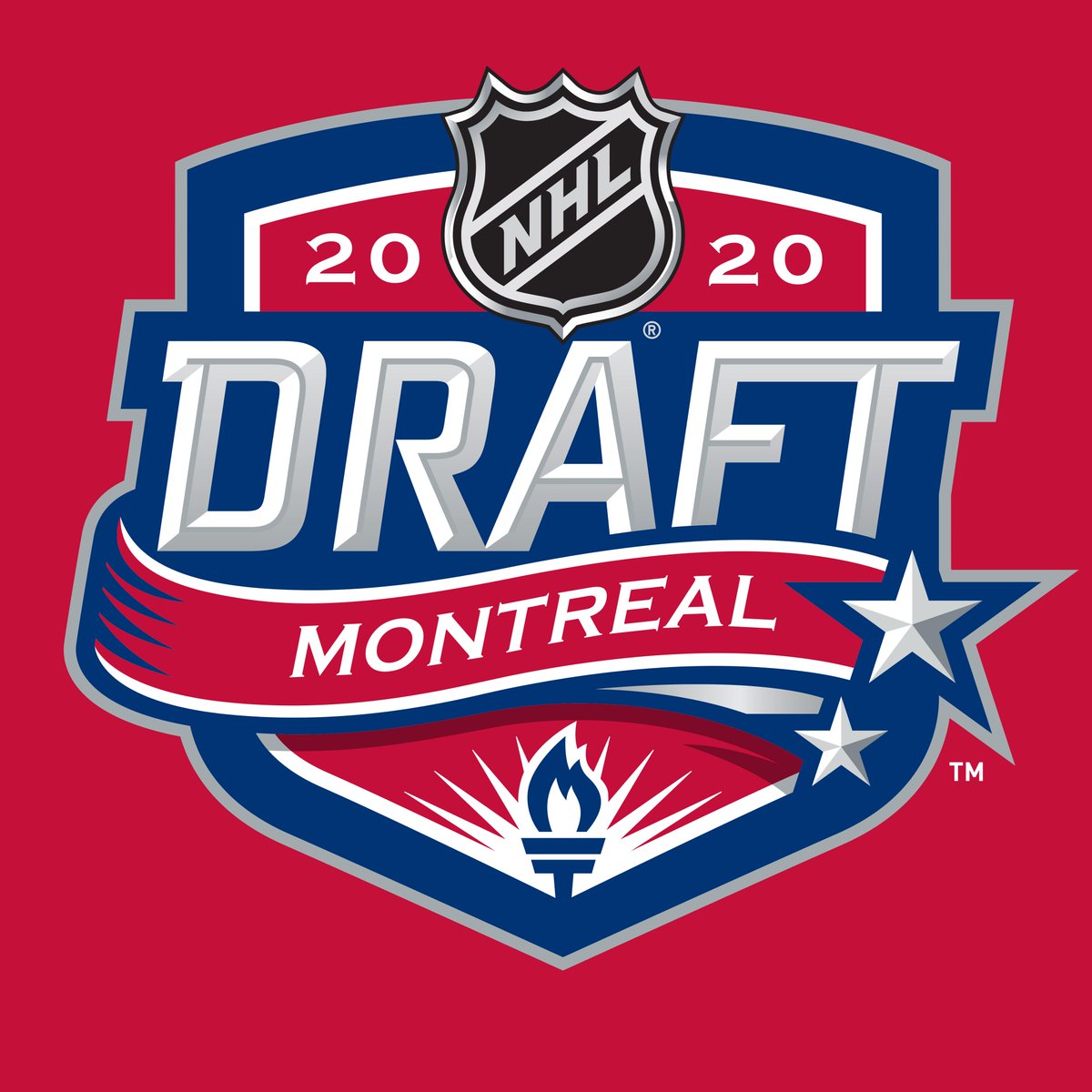 The NHL is seriously considering keeping the annual Entry Draft in June. In fact, an announcement could come as early as today solidifying that fact. In a normal year, that would not be an issue. This is not a normal year. The NHL is nearly two months into a shutdown due to COVID-19.

So, why would the league be holding a draft before the end of the regular season? It creates a number of issues, and quite frankly it looks like a half-assed attempt to strike while the iron is hot. The NFL Draft was a ratings magnet for the league. The NHL surely wants to capitalize on that, especially with the NBA postponing their June draft.

I think it is quite telling that the hockey people, especially the league’s General Managers, are dead against a June draft. It completely changes the dynamic of the off-season.

Even those GMs that stand to benefit aren’t thrilled with the idea of a June draft. After all, standings can, and will, change. There aren’t 16 playoff teams yet, and some teams are going to get the screws when it comes to draft position as a result.

Detroit Red Wings GM Steve Yzerman, who stands to benefit significantly, didn’t seem thrilled with the idea of a June draft for those exact reasons.

“There’s a lot of things that are affected, obviously,” Yzerman said on a Fox Sports Detroit Facebook Live event. “The draft position hasn’t been established; we don’t know who’s in the playoffs, who’s out of the playoffs, in some cases … But at this time, my own opinion is, I haven’t heard a good reason why we should do it prior to the end of the season if we do conclude the season over the course of the summer.”

Another reason why the draft shouldn’t be done? Trades. One of the most exciting things about the draft is the rumors. Increasingly, the Entry Draft has become a more important date on the trade calendar than the deadline itself. If the season is set to resume AFTER the draft takes place, you can’t move players on NHL contracts.

For an Oilers example, look to Kris Russell and Adam Larsson. Both are rumored to be on the trade block this summer as the club opens space for young defensemen and they try to clear cap space. The draft, normally, would be a perfect time to shop a veteran defenseman or two. In this scenario, the Oilers would not be able to do that.

They aren’t the only team. The Toronto Maple Leafs will surely be looking for defensive help, but they won’t be able to shop at the draft. The Florida Panthers, who are looking to cut money, would absolutely be willing to move veterans for picks. Can’t do that now.

What about a cap strapped team like the Tampa Bay Lightning, who will need to get creative heading into next season?

A prime trading opportunity would be thrown out the window. That’s a major issue for a lot of teams, and it unnecessarily complicates what is already going to be an incredibly tough off-season for clubs.

When you combine that with a shaky draft order and a reorganized lottery, it just doesn’t look good. It looks like the NHL is throwing legitimacy out the window in the name of ratings that may not even be there. Sure, the NFL Draft was a mega hit in the United States. Does anyone think the NHL Draft could compete with that? Not a chance in hell.

Take a step back, figure out if the remainder of the season can be played out. If it can, then hold the draft off until the fall. If not, push it back a month and don’t make a mockery of it.

Either way, a June draft with the season still hanging in the balance is a half-assed approached. It should not be done.