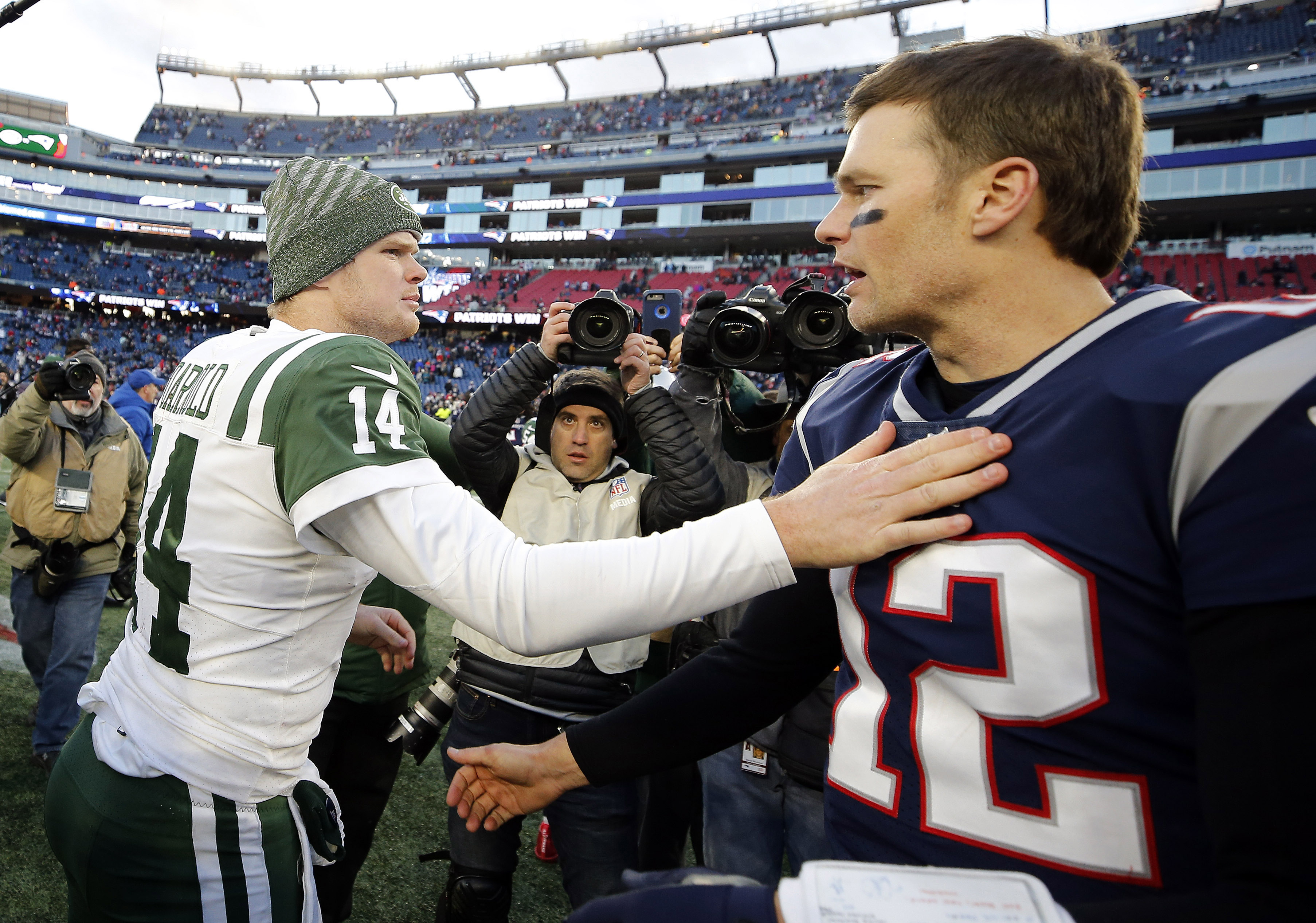 Tom Brady may no longer be in New England. but Bill Belichick hasn’t gone anywhere.

Until the time that Belichick decides to move on or possibly retire, the Patriots can never be counted out as title contenders. Sure, they may be taking a small step back as they look to retool their roster and go in a different direction at the quarterback position, but Belichick remains one of the greatest coaches — if not the best — to have ever done it.

The Patriots have won the AFC East title nearly every one of the past 20 seasons, but the division is now up for grabs. Still, Jets quarterback Sam Darnold wants the NFL world to know that they’re not taking the Patriots lightly.

“With a great player like Tom Brady leaving, (it) is a big deal. It’s headlines,” Darnold said, via Bob Glauber of Newsday. “For us, every single game in the NFL is a tough one, and I think any player can attest to that. So, we’re not going to take anyone more or less lightly just because – even though one of the greatest players, if not the greatest player of all time, left the organization. We’re not going to take them any more lightly.”

The Bills have shared similar sentiments as well.