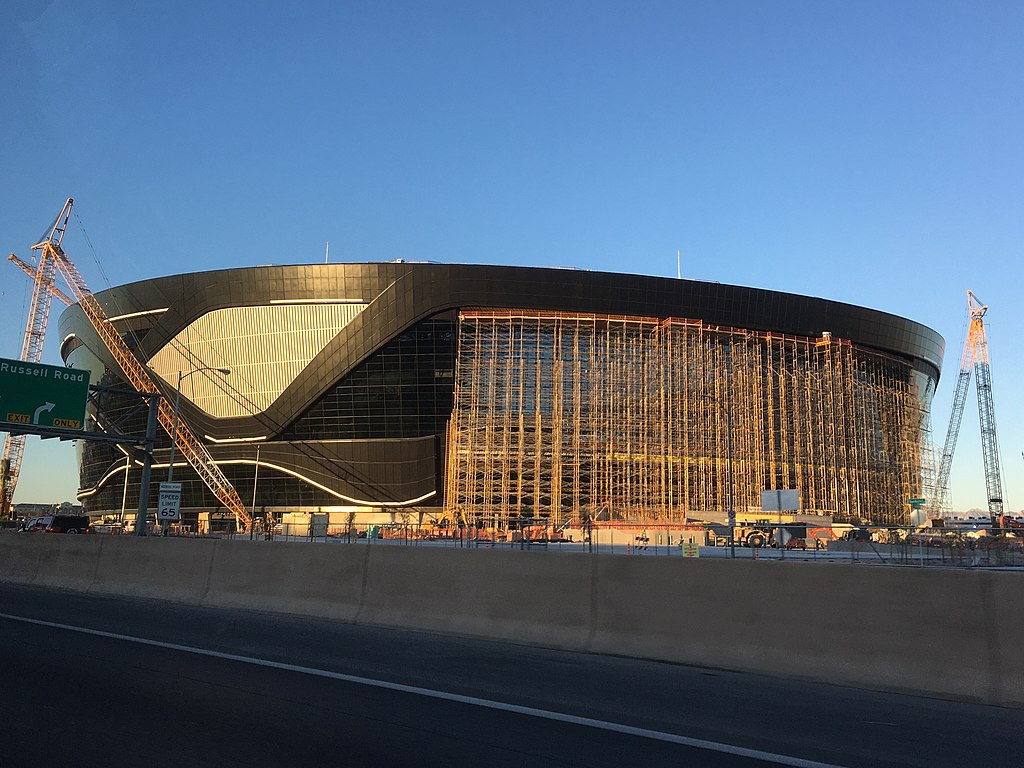 As the National Football League regular season is approaching, there is massive controversy at the moment regarding the construction of Allegiant Stadium in Las Vegas, the new home of the Las Vegas Raiders. Why? Well, according to Ryan Young of Yahoo! Sports, there are currently 16 positive cases of coronavirus among workers, and all workers will now be tested for this horrific disease.

It should be noted that there have been 4000 people who have been working on the site since the pandemic began. One question is will all 4000 of those people be tested? What about all the workers that have been asymptomatic? According to the majority of health experts at this time, people with asymptomatic symptoms are still able to get coronavirus.

Yes, there is a definite need to get the stadium built by September. But at what cost? Are there alternatives that the NFL and the Las Vegas Raiders could explore at the moment, so they are not putting people’s lives at risk?

We are definitely living in a different time. Construction work, like we are seeing at Allegiant Stadium, should not be considered as essential. Alternatives to not only the Raiders season, but for the University of Nevada-Las Vegas Rebels’ National Collegiate Athletic Association football season, could be made as well. In 2020, the Rebels were scheduled to move into Allegiant Stadium.

The construction firm of Allegiant Stadium, Mortenson/McCarthy does state that the “health and safety” of the team members are the “highest priority”. Even if there are attempts to enhance “social distancing to reduce the transmission of COVID-19,” one must realize it might be impossible to follow all of the guidelines laid out by the Centers for Disease Control and Prevention.

It is simply not mandatory for Allegiant Stadium to be completed at this time. Other options for the start of the Raiders and Rebels seasons need to be explored. In the state of Nevada, there are 5663 cases of coronavirus and 276 fatalities.