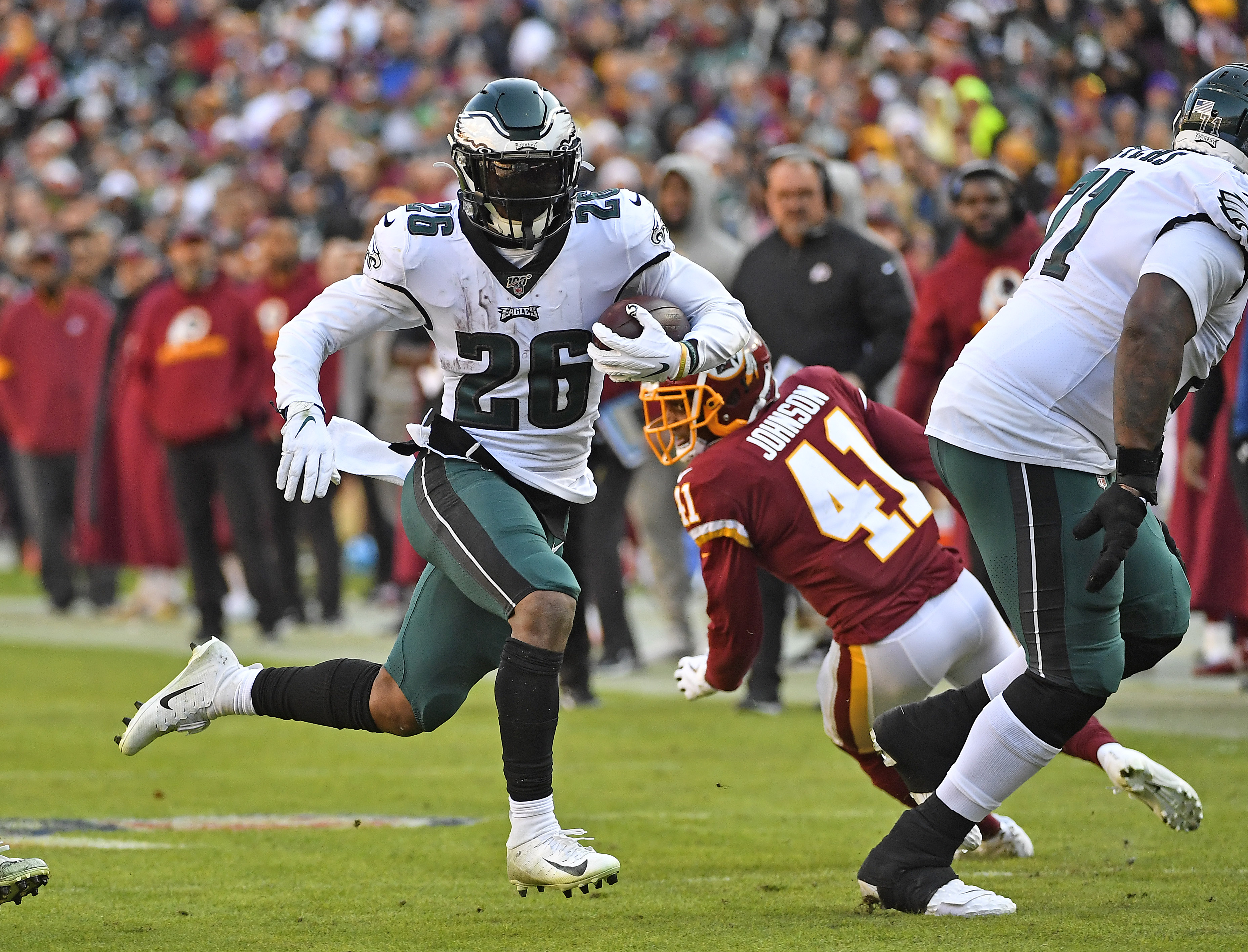 According to JP Finlay of NBC Sports Washington, the Philadelphia Eagles will open up the 2020 regular season on the road against the Washington Redskins.

This is reportedly the third time in the past four years that Philadelphia will open up against their NFC East rival. These two teams played each other to kick off the 2019 regular season at Lincoln Financial Field.

In that contest, the Eagles came back from a 20-7 halftime deficit to defeat Washington, 32-27. The Eagles swept the season series from the Redskins defeating them, 37-27 in Week 16 at FedEx Field.

However, the last time the Eagles played the Redskins at FedEx Field to open the season was in 2017, where Philadelphia won 30-17.