Andy Dalton believes he's still 'a starter' in the NFL 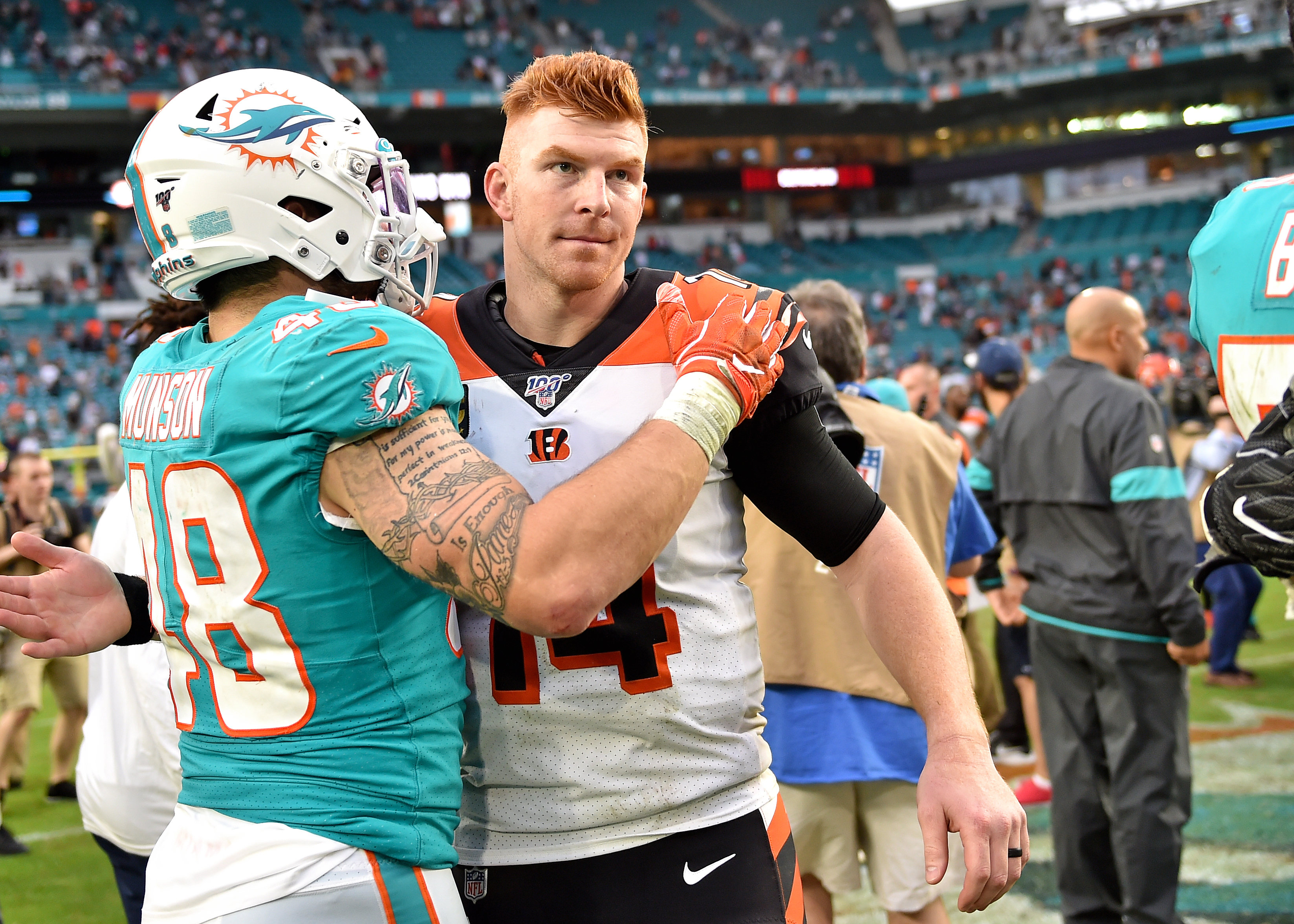 Andy Dalton believes he's still 'a starter' in the NFL

The Cowboys signing of Andy Dalton has presented an interesting dynamic, as the former Bengals signal-caller still believes he’s a starting-caliber NFL quarterback.

Dallas, however, has been mired in negotiations with Dak Prescott, in hopes of locking up the quarterback they previously drafted in the fourth round for years to come. Prescott is the guy in Dallas, and the only way that could change is if the two sides come to a stalemate on his contract.

But Dalton is now in the quarterback room, and he believes he’s still good enough to be a starter, which he had previously been since being drafted in 2011.

“I believe I’m a starter in this league,” Dalton said, via USA Today. “And I feel like I could bring a lot to the table. I know I’m on a one-year deal. I understand the market’s going to be a little bit different next offseason.”

He probably can start, but this was the most-crowded the free-agent quarterback market has ever been, so he might have to wait until next year to be a team’s QB1 once again.