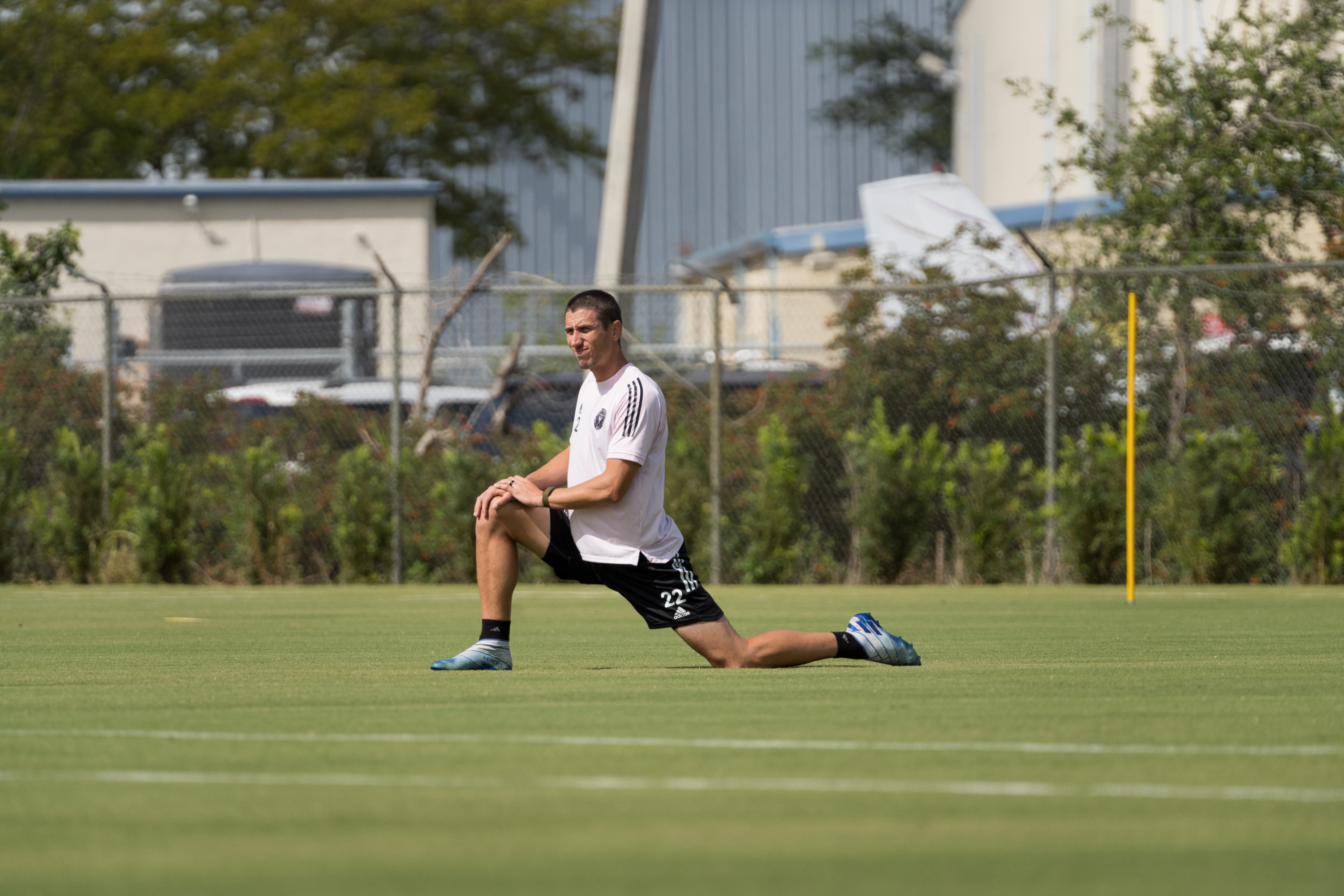 Germany’s professional soccer league, the Bundesliga, has indicated that they plan to resume play sooner than later, and that may not end well.

The league suspended play due to the spread of the coronavirus roughly two months ago, and fans have been biding their time and holding back their love for well-researched soccer bets without having the sport in the meantime. But just because they and the owners want the league to play games again, that doesn’t necessarily mean it should happen.

First off, 11 people associated with the top two German soccer leagues have tested positive for the virus in two rounds of testing over the past week. Not only that, but a few teams have also been hit hard, and it’s difficult to see how they can just flip a switch and prevent the spread of the pandemic in the future. FC Cologne, for example, has seen two players and one staff member test positive for the virus, so it will be interesting to see how that particular club approaches the health and safety of its guys in the future.

German chancellor Angela Merkel gave the league permission to resume play this week, providing the green light for bookmakers and those who make their living reporting on soccer betting odds, but that doesn’t necessarily mean the league actually should reopen. Quarantines around the world have shown that the curve of the virus has not been flattened yet, and the May 16 date — the earliest the league could possibly resume — will be here sooner than later. It’s simply not enough time for the Bundesliga to take the necessary precautions to protect players, fans, staffers, trainers and coaches. So many lives are at risk here, and that’s simply more important than the game of soccer, and the revenue it brings in.

And sure, fans are in desperate need of some action on the pitch. Not only do they miss rooting for their favorite teams, but it’s also the perfect distraction from what’s going on around them. Watching soccer is certainly a much more enjoyable experience than dealing with the pandemic. Bettors that like to get action down on soccer odds 1×2 are hoping the games will start up soon as well, as it’s been months since they’ve been able to make wagers. But again, their needs pale in comparison to the health of those involved in the Bundesliga matches. Keeping all those people healthy is paramount, and should outweigh anything else.

Still, it does appear likely that the league will be resuming play soon, but with all that said, we believe it would be a major mistake to do so.