Kevin Love wishes he had one more title run with LeBron James, Kyrie Irving on Cavs 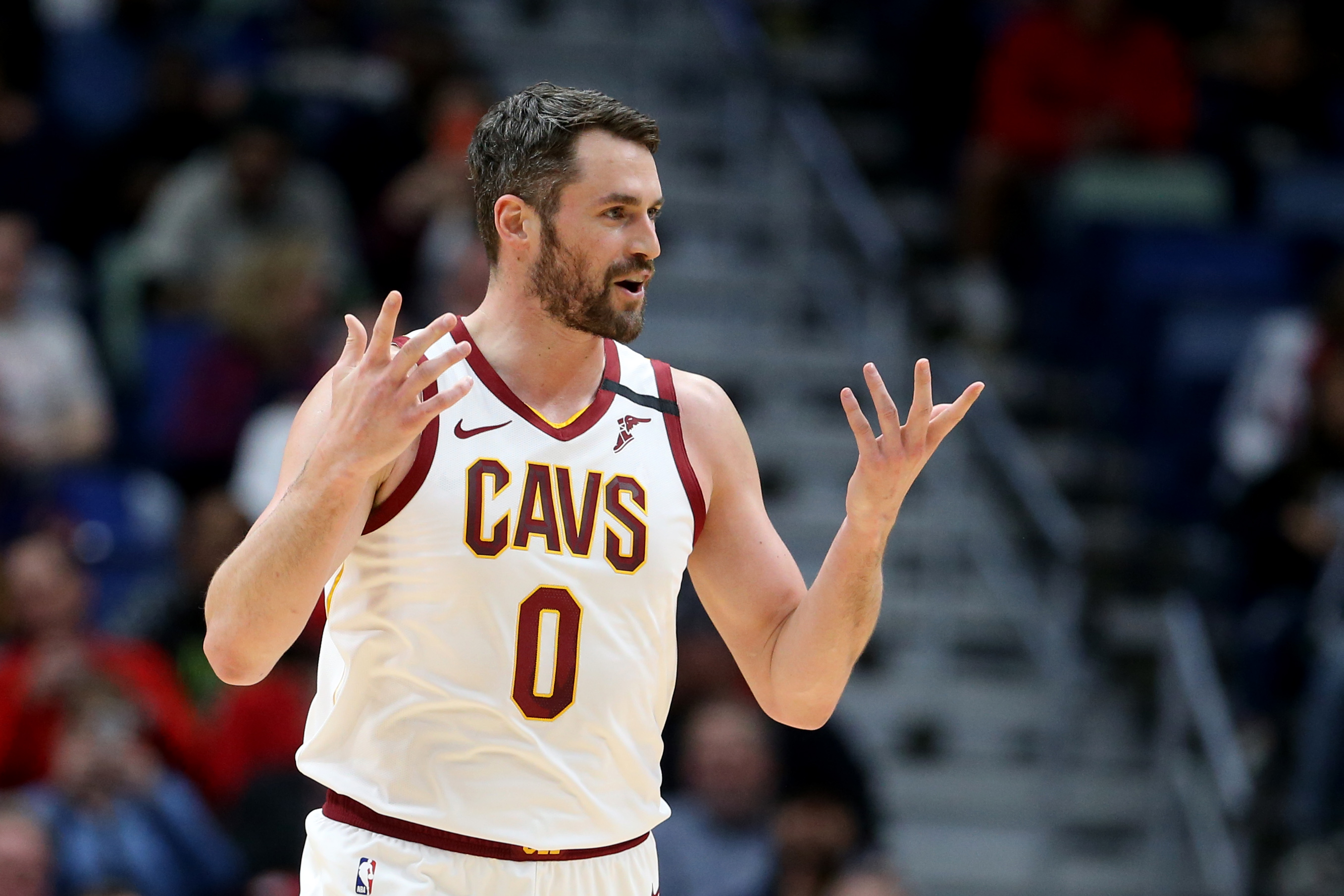 Kevin Love wishes he had one more title run with LeBron James, Kyrie Irving on Cavs

LeBron James and Kyrie Irving helped lead the Cavs to their first-ever title in 2016, and one of their former teammates wishes they would’ve had another chance to run it back at some point down the road.

Kevin Love was part of the championship-winning Cavs’ “Big Three,” as his ability to stretch the floor by popping out and shooting from the perimeter benefited James and Irving greatly.

Unfortunately, that team never won another title, as Irving and James eventually departed, so the Cavs were forced to blow up their roster. Love, however, wishes they would’ve had one more chance to win a title before doing so.