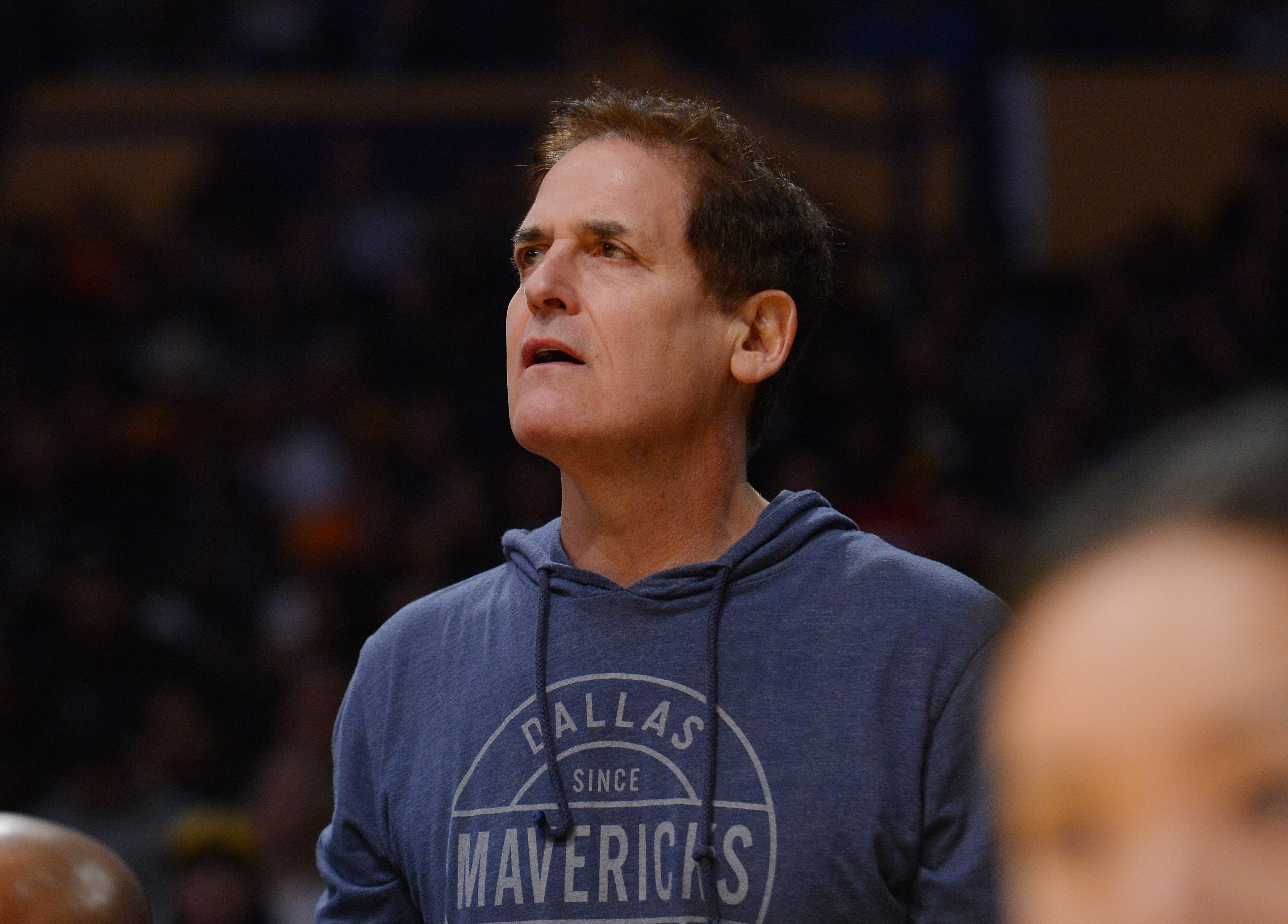 According to Stephanie Pagones of FOX News on Friday, Dallas Mavericks owner Mark Cuban announced that the Mavericks practice facility will remain closed until more testing is made available. He believes more testing samples are required before health authorities can make the proper assessments to evaluate the safety of professional sports athletes returning to the gymnasium for light workout regimes.

Cuban went on to state that many players in the NBA are young, and it will not take them long to get into shape. He also stated that he doesn’t “think the risk is worth the reward.”

Seven teams are scheduled to reopen their facilities and allow their players to practice in a limited capacity. They currently are the Denver Nuggets, Toronto Raptors, Atlanta Hawks, Miami Heat, Utah Jazz, Cleveland Cavaliers, and Sacramento Kings.

Toronto mayor John Tory, who is also the former commissioner of the Canadian Football League, has shown a great deal of sympathy to professional sports teams in Toronto throughout the entire coronavirus shutdown process. According to the Canadian Press, Tory has stated “(we need to make) sure our team and our players (will not) be put at a competitive disadvantage.”

In assessing the comments made by Cuban and Tory, one must realize two things. The Mavericks are in the process of being built to be a contender for years to come. There is no urgency for the Mavericks to win with 21 year-old superstar Luka Doncic at this time. The next decade for Dallas looks extremely bright.

The Raptors meanwhile have a more veteran team than the Mavericks, and have a smaller window of opportunity. With Kyle Lowry at age 34, Serge Ibaka at age 30 and Marc Gasol at age 35, there is more urgency on behalf of the Raptors to compete and complete this season because we simply do not know what the future has in store for the defending NBA champions.