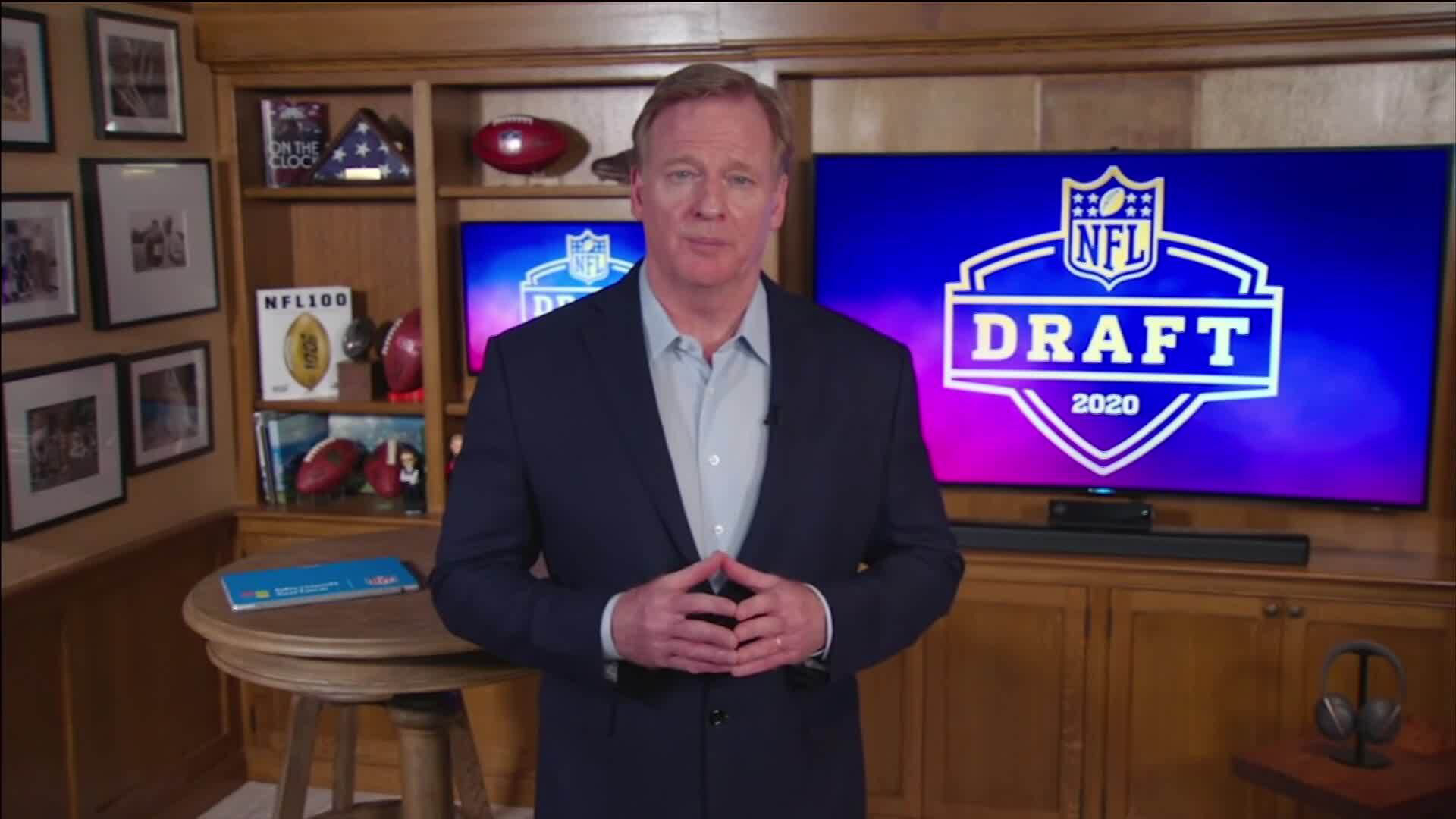 The NFL been the only major sports league that refuses to adjust its schedule as a result of the coronavirus pandemic thus far, with its schedule release proceeding on Thursday night, giving off the sense that the league is prepared to play games again in September, in some capacity.

And sure, it’s the offseason, so the league doesn’t have to worry about actually having its players practicing or playing in games. It can still have its players and staffers practice social distancing, such as how it held the draft, but in a virtual capacity. Team facilities remain closed, but with OTAs and training camp coming up, it will be interesting to see how the league proceeds.

In the meantime, the NFL is making sure it’s prepared to react on the fly, with any necessary adjustments, according to league commissioner Roger Goodell.

“The release of the NFL schedule is something our fans eagerly anticipate every year, as they look forward with hope and optimism to the season ahead,” Goodell announced, in a release. “In preparing to play the season as scheduled, we will continue to make our decisions based on the latest medical and public health advice, in compliance with government regulations, and with appropriate safety protocols to protect the health of our fans, players, club and league personnel, and our communities.

“We will be prepared to make adjustments as necessary, as we have during this offseason in safely and efficiently conducting key activities such as free agency, the virtual off-season program, and the 2020 NFL Draft.”

We’ll see how it all plays out in the future.