Ten Takeaways from the Packers 2020 Schedule 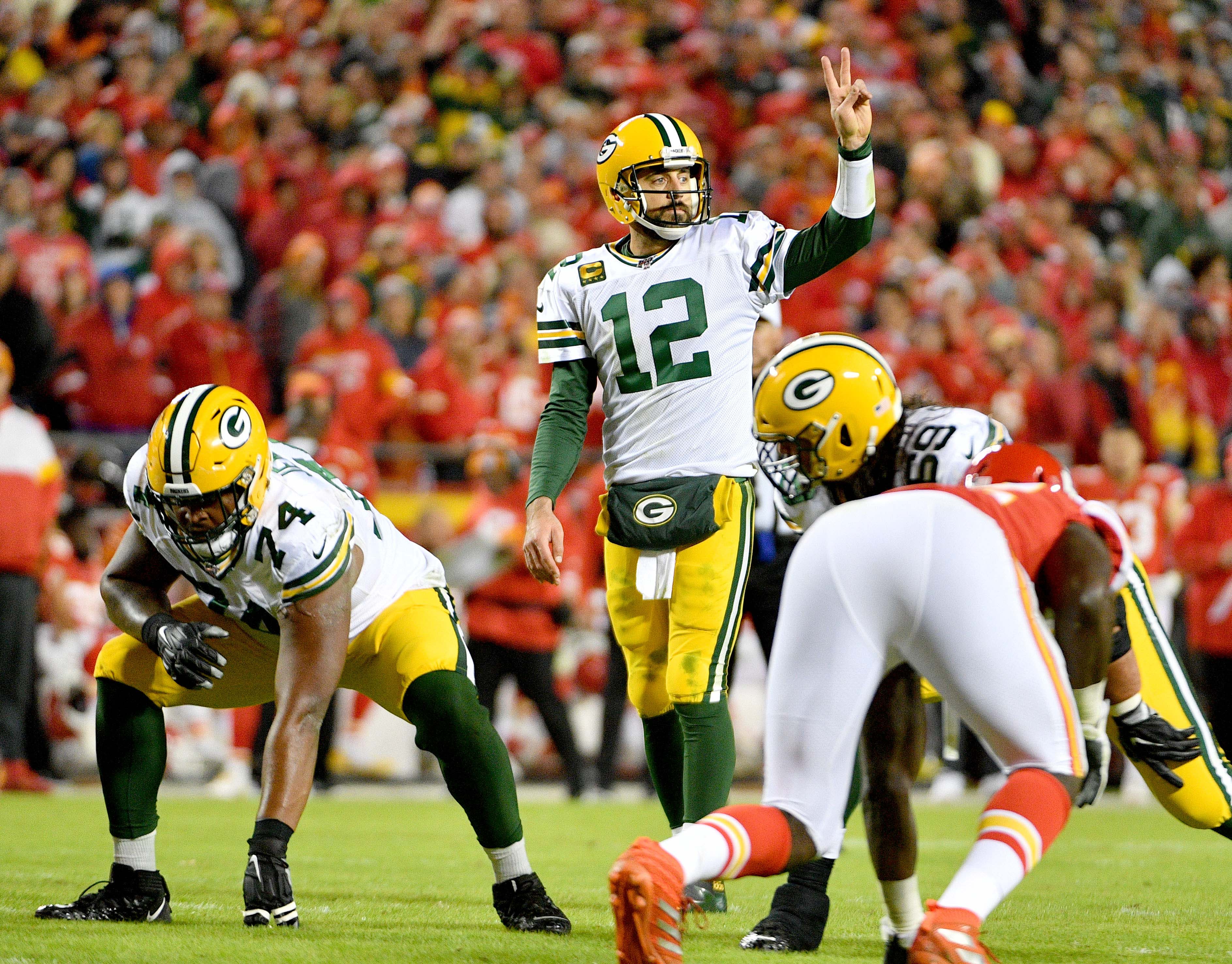 Ten Takeaways from the Packers 2020 Schedule

The NFL released their tentative 2020 schedule on Thursday night and the Green Bay Packers face several challenges in the coming season.

Here is a look at 10 early takeaways from the Packers 2020 schedule:

1. The Packers Have Four of Their Final Six Games at Home

Starting in Week 12, the Packers play four of their final six games at Lambeau Field. That certainly increases the chances of some snow games and bad weather games late in the season.

Three of those home games are in December with the first of the group being played the Sunday after Thanksgiving.

The Pack last played three December home games in 2018 and before that, 2012.

The late-season opponents at Lambeau include the Bears in Week 12, the Eagles in Week 13, the Panthers in Week 15 and the Titans in Week 16.

None of these franchises are considered warm-weather teams although the Panthers are not considered a cold-weather team and aren’t used to playing in the elements.

The Packers bye week is scheduled for Week 5, the week of October 11. That means Green Bay will have 12 games left on their schedule after the bye and probably won’t be all that banged up when the bye takes place. This probably will work to the Packers disadvantage.

3. The Packers Will Play Five Games in Prime Time (So Far)

4. Get Ready for the Next Chapter of Rodgers vs Brady

The Packers will travel to Tampa Bay in Week 6 to face the Buccaneers. Barring injury, this game will be the next matchup of Aaron Rodgers and Tom Brady.

This will mark only the third time these two future Hall of Famers have met on the field. In 2010, Rodgers missed the Patriots game due to injury. The Packers defeated the Patriots 26-21 in 2014 with Rodgers throwing for 368 yards and two touchdowns. Brady and the Patriots got revenge in 2018 when New England beat the Packers 31-17.

This will be the first time the Packers will face Brady in a Bucs uniform and should be a great game to watch even for casual NFL fans.

5. One Tough Spot After the Bye

The Packers will go through their toughest stretch of games right after their Week 5 bye. First the Packers travel to Tampa Bay to face Tom Brady and the Bucs. Then they head to Houston to take on Deshaun Watson and the Texans.

The Packers then have a home game against Minnesota, arguably their toughest competition inside the division before traveling on short rest to San Francisco for a Thursday night rematch of last year’s NFC Championship Game against the 49ers.

Essentially, the Packers will face three playoff teams from last year and a team with Brady at quarterback. Three of the four games are on the road and the rematch against the 49ers is on the road after an emotional home game against a division rival. This will be the toughest part of the schedule.

6. The Packers Open the Season with Two Divisional Games

The season gets off to a fast start for the Packers with two divisional games right off the bat. The Packers open the season in Minnesota against the Vikings and follow that up with the home opener in Week 2 against the Lions.

Last season, the Pack also opened with two division games and winning both of those contests got the season and the Matt LaFleur Era off to a positive start.

The Packers also close the season against a division opponent, facing the Bears in Chicago in the season finale.

7. The Pack Will Face a Lot More Elite Quarterbacks in 2020

Last year’s schedule worked out well for the Packers in that they didn’t face many elite quarterbacks outside the division. That will not be the case this season.

In addition to facing Brady (Tampa Bay) and Watson (Houston), the Packers will face Drew Brees of the Saints, Matt Ryan of the Falcons and the Eagles Carson Wentz.

This year’s schedule should, on paper, be more challenging for the defense as a result.

8. Matt LaFleur Will Face Several Teams He Previously Worked For

During this season, the Packers will face several teams that head coach Matt LaFleur worked for earlier in his career. That includes the Houston Texans (2007-09) in Week 7, the Atlanta Falcons (2015-16) in Week 4 and the Tennessee Titans (2018) in Week 16.

LaFleur will also face his younger brother, Mike who is still an assistant with the San Francisco 49ers.

9. The Packers Will Play Seven Games Against 2019 Playoff Teams

The Packers will play as many as five of their eight road games indoors this season. The Packers have their annual road games in Detroit and Minnesota and travel to Indianapolis, New Orleans and Houston (which has a retractable dome).

Last year, the only non-divisional road game the Pack played indoors was in Dallas. Green Bay went 3-0 in indoor games in 2019.