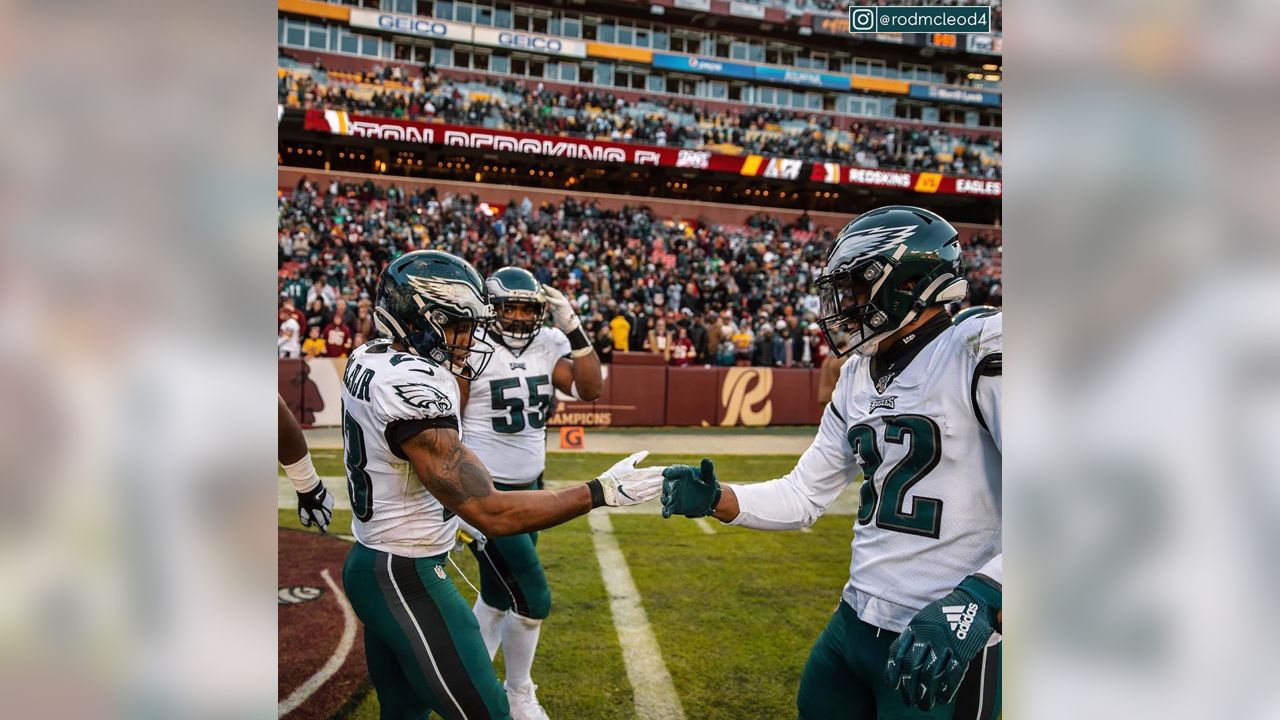 As the EYE flounders here without a Comments section, and still no answer for that from the network, here is the ultimate cop-out column — a schedule release recap for the Eagles 2020 season. Mostly we’re just letting you know the EYE is still alive.

Also, it’s very presumptive to get excited about the “full season” which very well may not happen the way it’s drawn up here.

2. Philadelphia will host the New York Giants on Thursday Night Football in Week 7. The Eagles are one of two NFL teams with an undefeated TNF record (4-0) since 2016, joining Seattle.

3. A national audience will once again be treated to an Eagles-Cowboys matchup in Week 8 on Sunday Night Football. With the exception of a nationally televised 2014 Thanksgiving afternoon contest, the division rivals have squared off in prime time every season dating back to 2007.

4. In Week 12, Philadelphia will welcome the Seahawks to Lincoln Financial Field on Monday Night Football. Since 2016, the Eagles have produced a 5-1 (.833) record on MNF, which marks the third-highest MNF winning percentage in the NFL during that stretch.

5. For the second straight year, Philadelphia will play at least two straight division games to close the season as the Eagles travel to Dallas and then host Washington in Weeks 16-17.

For Week 17, the Sunday night game will be announced no later than six days prior to January 3. The schedule does not list a Sunday night game in Week 17, but an afternoon game with playoff implications will be moved to that time slot. Flexible scheduling ensures quality matchups in all Sunday time slots in those weeks and gives “surprise” teams a chance to play their way into prime time.

Flexible scheduling will not be applied to games airing on Thursday or Monday nights.

But again, none of these details or dates could apply if the 2020 schedule should be altered in any way to account for future COVID-19 lockdowns. Heck, what happens if just one player on a team roster should test positive?