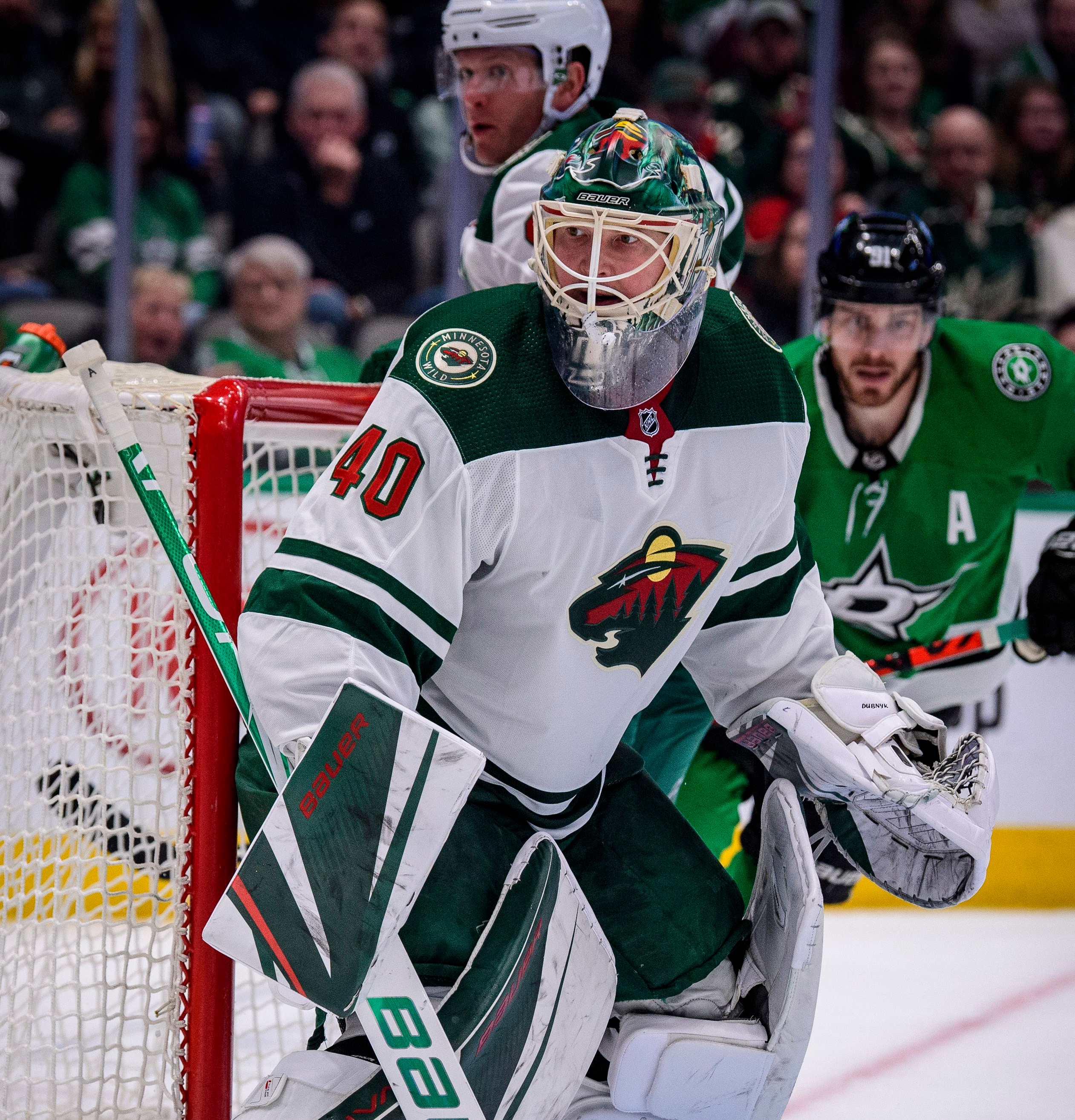 Minnesota Wild goaltender Devan Dubnyk of Regina, Saskatchewan is reportedly not interested in moving away from his family for a long period of time to complete the 2019-20 National Hockey League regular season and playoffs according to TSN. Dubnyk raised his concerns about the National Hockey League’s return from the coronavirus pause on Friday.

In initially hearing Dubnyk’s concerns, I was like a few hard core hockey fans, who felt Dubnyk should try to return to the ice sometime this summer. However, after digging deeper into Dubnyk’s personal situation, I understand his position, and realize his family circumstance.

According to Hockey Troll,  Dubnyk’s wife Jennifer has been “dealing with a serious and ongoing medical situation.” In November, Dubnyk arrived home from a short one game road trip to Buffalo. Upon returning home, Devan Dubnyk realized Jennifer needed immediate healthcare, and was soon rushed to hospital via an ambulance. Dubnyk is grateful that the Wild did not have an extended road trip at that time and was able to be home in Minnesota to help.

One must realize if the NHL does hope to complete its season in the next three to four months, there could be genuine concerns from players. A lot of the players’ opinions are legitimate and are connected to safety. Yes, you could say one reason why the owners want hockey back is linked to economics and finances, but the health factors presented here are legitimate.

“It sounds like the NHL is sensitive,” Dubnyk told TSN, who is a father of three. “I’m not interested in packing up and going away (for four months) for that length of time away from my family.”

At this time the Wild have a record of 35 wins, 27 regulation losses, and seven losses in extra time for 77 points. They are one point back of the Nashville Predators and Vancouver Canucks for a playoff spot in the Western Conference.