The Alternate Universe: Mets at Cardinals 5-10-20 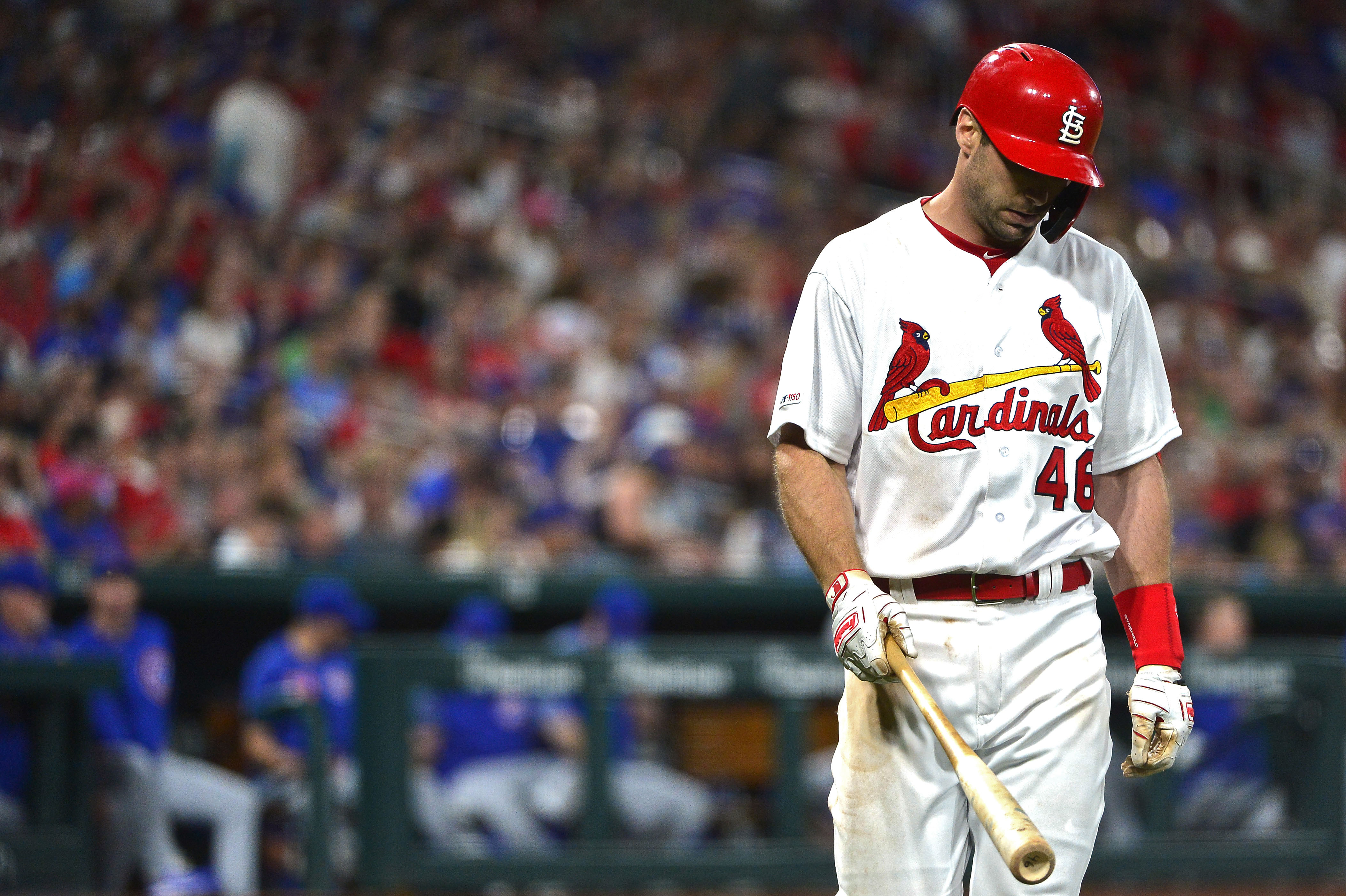 The Alternate Universe: Mets at Cardinals 5-10-20

Jacob deGrom vs. Jack Flaherty is why we still go to baseball games.

Sometimes we get these kind of matchups, and they’re not all they’re cracked up to be. We hyped up deGrom vs. Wheeler from April 1st as some sort of mythical return to the 60’s. Neither pitcher gained a decision, nor evoked any memories of Drysdale vs. Gibson. But deGrom vs. Flaherty was another story entirely.

Kolten Wong led off the game with a single off deGrom. then was driven home on a double by Matt Carpenter. deGrom then struck out Paul Goldschmidt, struck out Paul DeJong, and then as if to show off a bit … picked off Carpenter. The showing off was just beginning.

deGrom gave up nothing … absolutely nothing from innings 2-7. Jack Flaherty, rising to the occasion of matching up against a two-time Cy Young award winner, started throwing up zeroes. Three singles through eight innings. With both pitch counts relatively now, and deGrom wanting to continue this delectable matchup, he stayed in for the eighth inning and struck out the side. Even watching the game you’d swear the video quality was getting grainier as the day went along, and that the names that were striding up to the plate against these guys were Cepeda, Maxvill and Brock instead of Goldschmidt, DeJong and Fowler. Agee, Clendenon and Swoboda instead of Nimmo, McNeil, and Alonso.

(Also helps the illusion when you have Keith waxing poetic about the 60’s Cardinals all afternoon … LOU BROOOOOOOOCK!!!)

Speaking of those three, those were the batters due up in the ninth inning, and with a pitch count of 87 Flaherty took the mound one more time to protect a 1-0 lead. We were in full throwback mode now. Nimmo struck out on three pitches. McNeil worked the count full but went down swinging. Pete Alonso was the last hope. Hope started to swirl around the drain when Flaherty threw him two high fastballs that Alonso swung through as if he was trying to hit it to Frontenac. But from 0-2, Alonso worked out a brilliant ten pitch walk to bring up Michael Conforto as the go-ahead run. Conforto had no such interest in creating drama and made contact wtih the first pitch …

Admit it … as soon as Conforto hit Flaherty’s first pitch fastball you looked for a clock. Then you looked for Ken Dayley. It might not have been hit as far as Strawberry’s shot in 1985, but it was certainly one of the longest shots that Conforto has hit in his career. More importantly, it gave the Mets a 2-1 lead in this fantastic pitcher’s duel that has now taken on a new twist.

With deGrom’s pitch count at 91 going into the ninth, there was question as to how much he had left, and whether Luis Rojas would play the percentages or get swept up in the moment.

“I told Looie that I wanted it, and that I still felt good. He looked at me and said ‘okay, but we’ll be ready with help if you need it.’ I was just hoping for a little leeway if I had gotten into trouble.” -Jacob deGrom

deGrom got Harrison Bader on a pop up to start the inning, but Dylan Carlson reached on an infield single. Kolten Wong sacrificed him to second to set up Matt Carpenter. Carpenter bounced one in the hole that Luis Guillorme made a diving play on to save a run as Wong held up at third base. So with first and third and Goldschmidt coming up, Rojas went to the mound while SNY’s cameras clearly caught deGrom mouthing the words “one more”.

“I had Sugar ready to go but I wasn’t necessarily going to the mount to take out Jake. I wanted to see what he was thinking. When he told me ‘one more’ I knew I was giving him Goldie. Jake isn’t usually that demonstrative.” -Luis Rojas

Bowler Pete Weber won the U.S. Open by throwing a strike to win by a pin. Afterwards in a fit of happy rage, Weber exalted the iconic line: “who do you think you are … I AM!!!” Jacob deGrom would never, ever, ever exude that confidence out loud. That’s just another reason why he’s that dude … man.