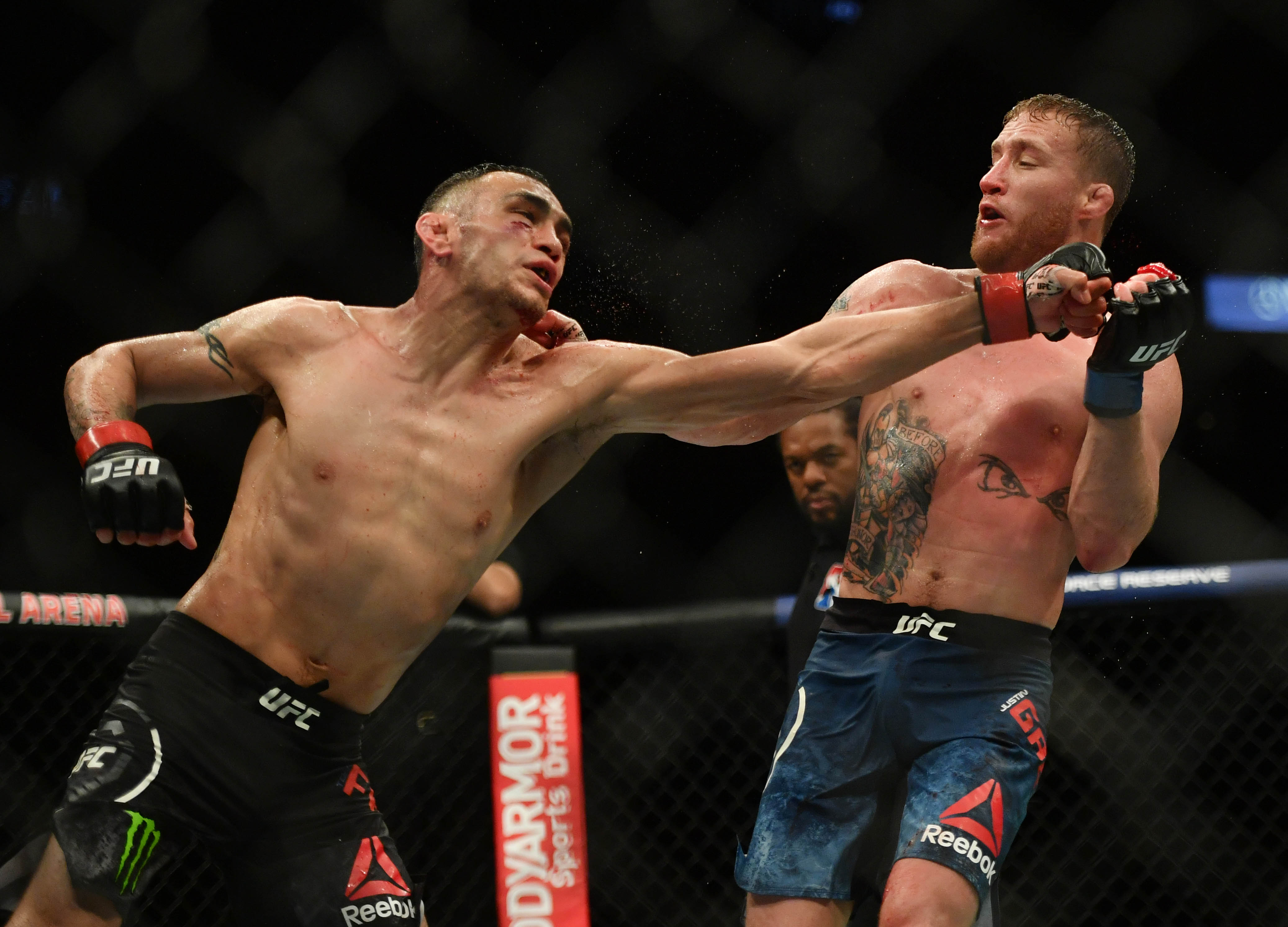 Despite a change in the headline fight, UFC 249 had been looking like a great event until all the movements and cancellations came through – then we had exciting talks of a potential fight island, but as stated by UFC president Dana White, the ultimate decision to cancel the first UFC 249 came through due to a respectful request from ESPN. However, we’re rapidly approaching May 9th, the revised date for 249 and with that an update to the fight card – and it is stacked.

The headline fight remains the same – Tony Ferguson will once again aim to capture interim gold a fight against Justin Gaethje which is set to be an exciting fight as both men like to brawl – it does pose some questions about what may happen following the fight, if Gaethje wins it is likely he’ll fight Khabib so the belt is secure, but if Tony wins then that means a sixth attempt at booking a fight between the two will happen, and historically booking that fight has not went well at all.

The co-headline fight has been changed, however – it was scheduled to be a bout between Rose Namajunas in a rematch bout against Jessica Andrade, but has now been changed to a bantamweight title fight between two very good contenders. Dominick Cruz is set to make his return to the octagon after three and a half years out through injury – his last fight saw him losing the belt to Cody Garbrandt, his second ever loss – he’ll be coming in to a tough challenge against Henry Cejudo as the triple champ aims to continue his very strong run within the UFC and to also gain his second title defense. Whether or not there will be some ring rust on Cruz is yet to be seen, but this is also bound to be an exciting fight.

There are plenty of other fights on the card to keep betting fans interested too as many betting sites that don’t use gamstop will be looking to start pulling in as much traffic as possible following the recent downtime – big hitters in Ngannou vs Rozenstruik have many hoping to see a huge KO as the heavyweights come together, the fighter that everyone loves to hate in Greg Hardy will also be making an appearance against De Castro. The prelims are boasting some big names too – Cowboy Cerrone will be fighting Anthony Pettis following his quick loss against Conor McGregor and the fight between Michelle Waterson and Carla Esparza has also been rebooked bringing an exciting women’s fight to the card.

The date is close but as many fans are well aware of, last minute changing and cancellations are all too common so many will be holding on with bated breath for the weekend and Bruce Buffer getting things underway – so far things are looking good however, there are no reports of injuries or any indication that the US will turn around on its efforts to reopening states – perhaps this weekend we will see two fighters recapture their UFC gold once again.