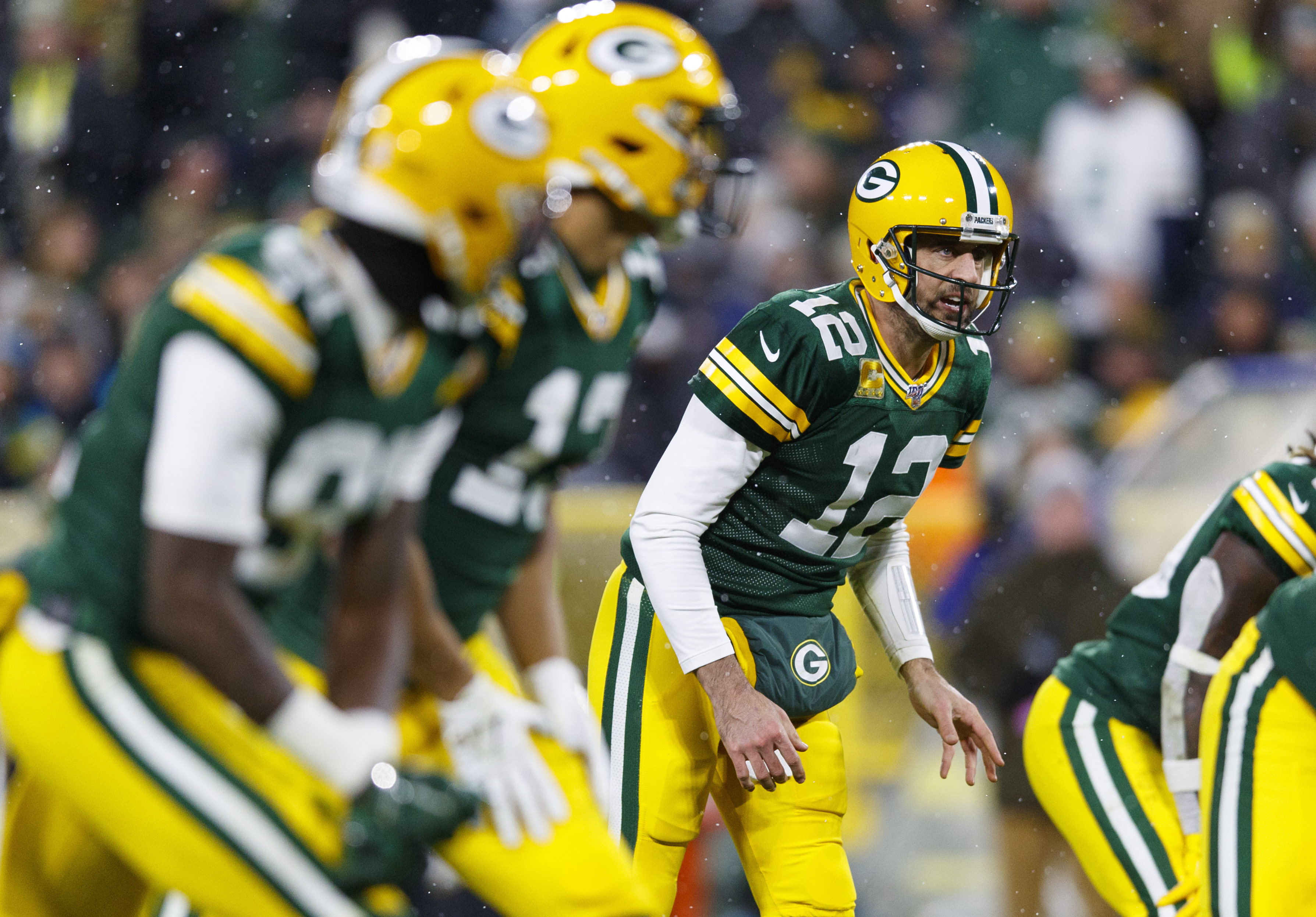 The Green Bay Packers are set to play five games in prime time according to the 2020 NFL schedule which was released last Thursday night.

Prime time games are always fun for fans. The spotlight shines on both teams as there are no other games being played at that time so the entire nation tunes in to see what’s happening on the field.

Last season, the Packers went 4-2 in prime-time games, beating the Bears, Chiefs and Vikings on the road and the Lions at home while losing at home to the Eagles and on the road to the 49ers.

Here is a look at the Packers prime time games in 2020:

While the matchup of Aaron Rodgers vs Tom Brady is getting a lot of attention, the showdown between the Packers and Saints features Rodgers vs Drew Brees and that should be a heck of a battle.

The Packers haven’t won in New Orleans since 1995 and are 0-3 since then. New Orleans has also won the last two meetings between these teams with the Packers last having defeated the Saints in 2012.

You know that Taysom Hill, who the Packers waived in training camp back in 2017, will want to make a big impression on the Packers.

Expect a high-scoring game between two highly ranked contending teams. This game may have major playoff tie-breaking implications including who may have home field advantage in the NFC.

This game has intriguing possibilities mainly because Packers head coach Matt LaFleur served as the Falcons quarterbacks coach in 2015 and 2016. Atlanta signal caller Matt Ryan had his best season under LaFleur’s tutelage in 2016, winning the league MVP and leading the Falcons to the Super Bowl before they fell in overtime to the Patriots in one of the most epic collapses in NFL history.

The Packers have won the last three meetings between these two teams in Green Bay with Atlanta last having triumphed at Lambeau in 2008.

Both teams figure to run similar offensive styles should it should be interesting to see how each defense handles their game plans.

In his career, Rodgers has played exceptionally well against the Falcons, throwing for 2,165 yards in just seven games while throwing 17 touchdowns and just two interceptions. Although his quarterback rating is 111.1 against Atlanta, the Packers are just 3-4-0 in those seven regular season meetings mainly because Ryan has also had a lot of success against the Packers defense.

For the third time in the last two seasons, the Packers head to San Francisco to face the team that eliminated them in the NFC Championship Game a year ago.

The timing of this game is tough for the Packers. They will be coming off a critical home game against the Vikings just four days earlier and then must make the long trip to the west coast for this big rematch.

In each of the previous two meetings against Kyle Shanahan and the 49ers, Matt LaFleur and the Packers have been outplayed and outcoached. The offense has struggled to contain the San Francisco pass rush and has failed to produce many yards or points until the game was well out of reach.

Obviously, the Green Bay defense and Mike Pettine must do a much better job of slowing down the San Francisco ground attack or the outcome of this game won’t be any different than the previous two contests.

It doesn’t get too much better than the Packers and Bears under the lights at Lambeau Field. The Pack have won seven of their last eight meetings with the Bears and now lead the overall series 98-94-6 after dominating their biggest rivals over the last few decades. Since Brett Favre’s arrival in 1992, the Packers are 41-15 against Chicago during the regular season and 1-0 in the playoffs.

Rodgers has thrown 47 touchdowns against the Bears in 23 regular season contests during his career and has a quarterback rating of 104.0.

The big chess match will involve the Bears vaunted defense against the Packers offense as Rodgers tries to move the ball against Khalil Mack and company.

This game could have major division implications as the battle for the NFC North heats up the Sunday after Thanksgiving. It is also the beginning of a stretch where the Packers play four of their final six games at home.

The Packers final regular season home game of the 2020 campaign involves a meeting of the two teams that lost their respective conference title games a year ago. Matt LaFleur will also be facing the Titans, the team he called plays for as offensive coordinator in 2018.

The Packers will face the challenge of stopping Derrick Henry and the Titans running game which is the instrument that makes the Tennessee offense go. Henry is a big, physical runner and the Pettine and the Packers will not be able to slow down the Titans if they can’t contain Henry or the other Titans runners.

The Titans last win in Green Bay came back in 2004 although the Packers only hosted the Titans once since then. It was a lopsided 55-7 win over Tennessee in 2012.

The Packers and Titans may both have a lot on the line in this late December game and don’t be surprised if the weather conditions are less than calm.