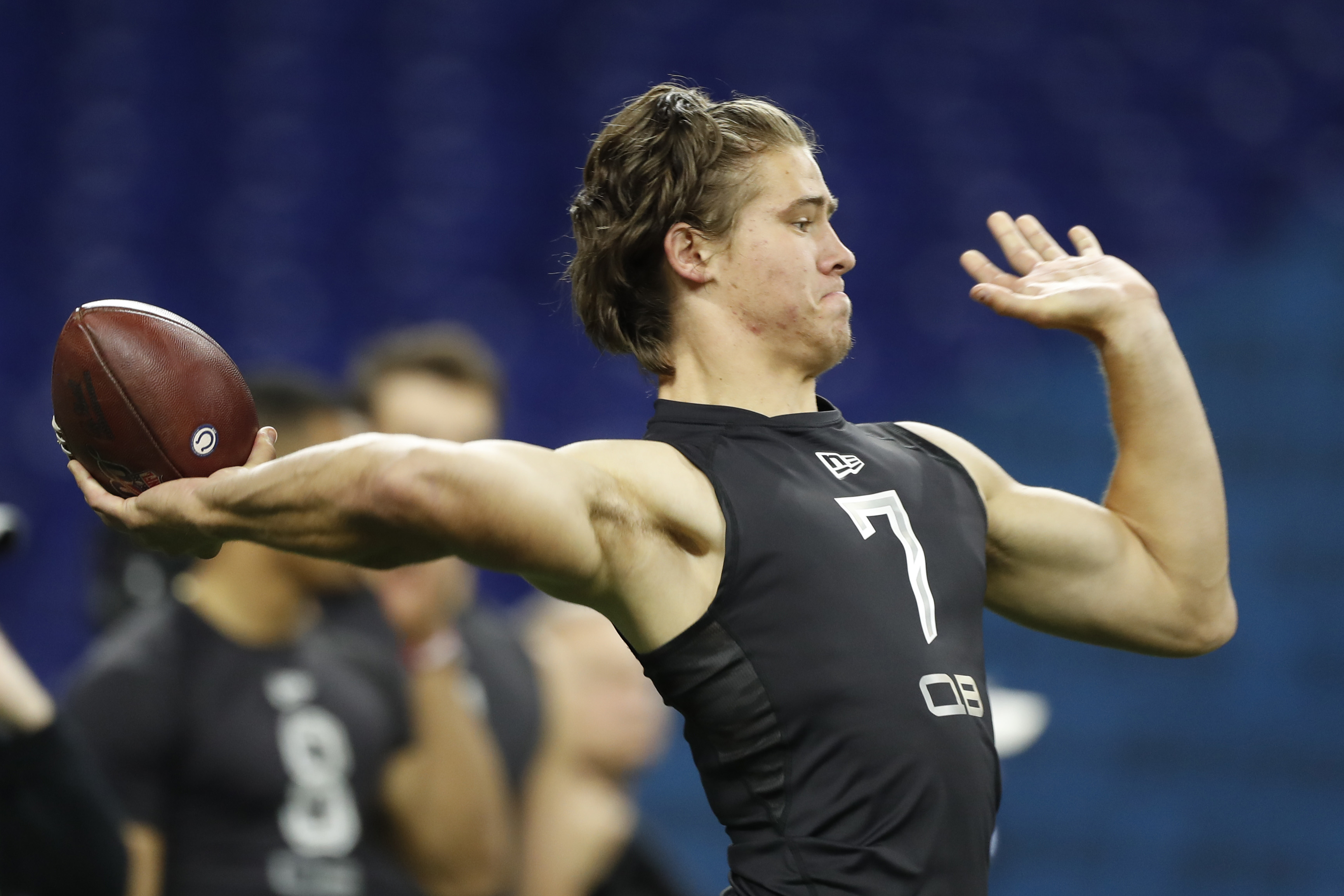 The Chargers selected Oregon product Justin Herbert with the sixth overall pick in this year’s draft to be their franchise quarterback of the future, but the team’s coaching staff is averse to giving him the starting job right away.

This goes against the recent trend of drafting young stars and having them play right off the bat, optimizing the length of time on their rookie contract, helping the team from a salary cap perspective.

But Chargers head coach Anthony Lynn continues to say that veteran quarterback Tyrod Taylor will be the starter. For how long, however, remains to be seen.

A recent report from Pro Football Network states that a quarterback change could come midseason. It reads:

“if/when Herbert gets moved into the starting lineup, I suspect it’ll be a midseason thing. Chargers head coach Anthony Lynn has loyalty to Tyrod Taylor stemming back to their time with the Buffalo Bills. I suspect they’ll play Tyrod until they’re eliminated.”

The Chargers would be wise to make the move sooner than later, letting Herbert learn on the fly.