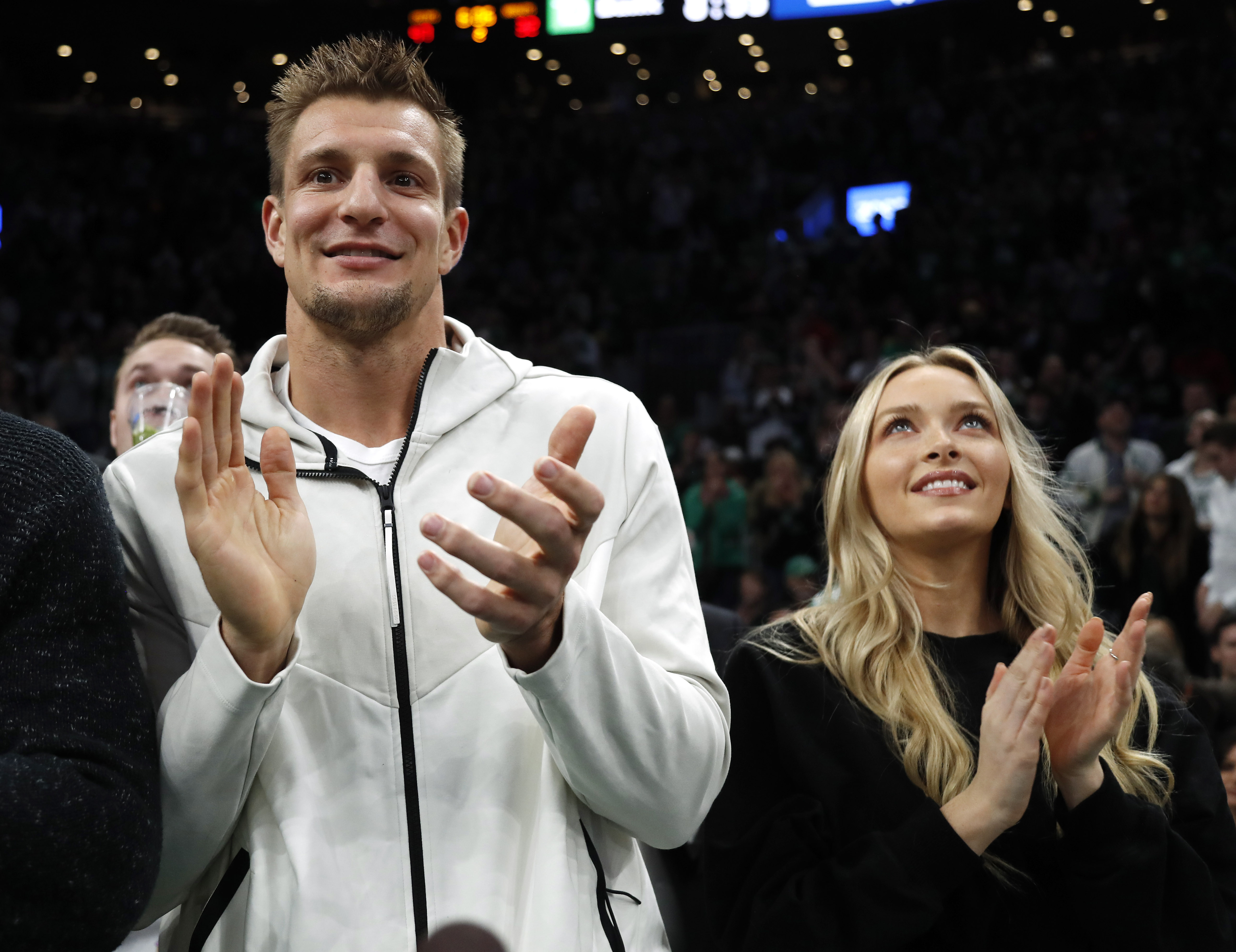 It was assumed that Rob Gronkowski came out of retirement and took his talents to Tampa Bay because he wanted to reunite with Tom Brady and win another title, but there may be some other more overlooked reasons involved in that complex decision.

Sure, Gronk and Brady’s bromance is strong, and the two likely worked out this agreement months ago, rather than the way they made it look, as if it came together in a few mere weeks.

But Gronk recently shared another impetus for relocating to Tampa — fittingly, on Mother’s Day. Apparently, it’s all about his mama, and her mother.

Happy Mother’s Day to my Wonderful Momma to us 5 boys and to my Grandma!! They are both super happy that I’ll be down the block from them playing now! I was just trying to get closer to my Mom & Grandma cause I am such a good boy and I wouldn’t be here without them!!❤️❤️ pic.twitter.com/oYjF2VwFUe