Shawn Marion thinks Hall of Fame snub due to 'political' reasons, not body of work 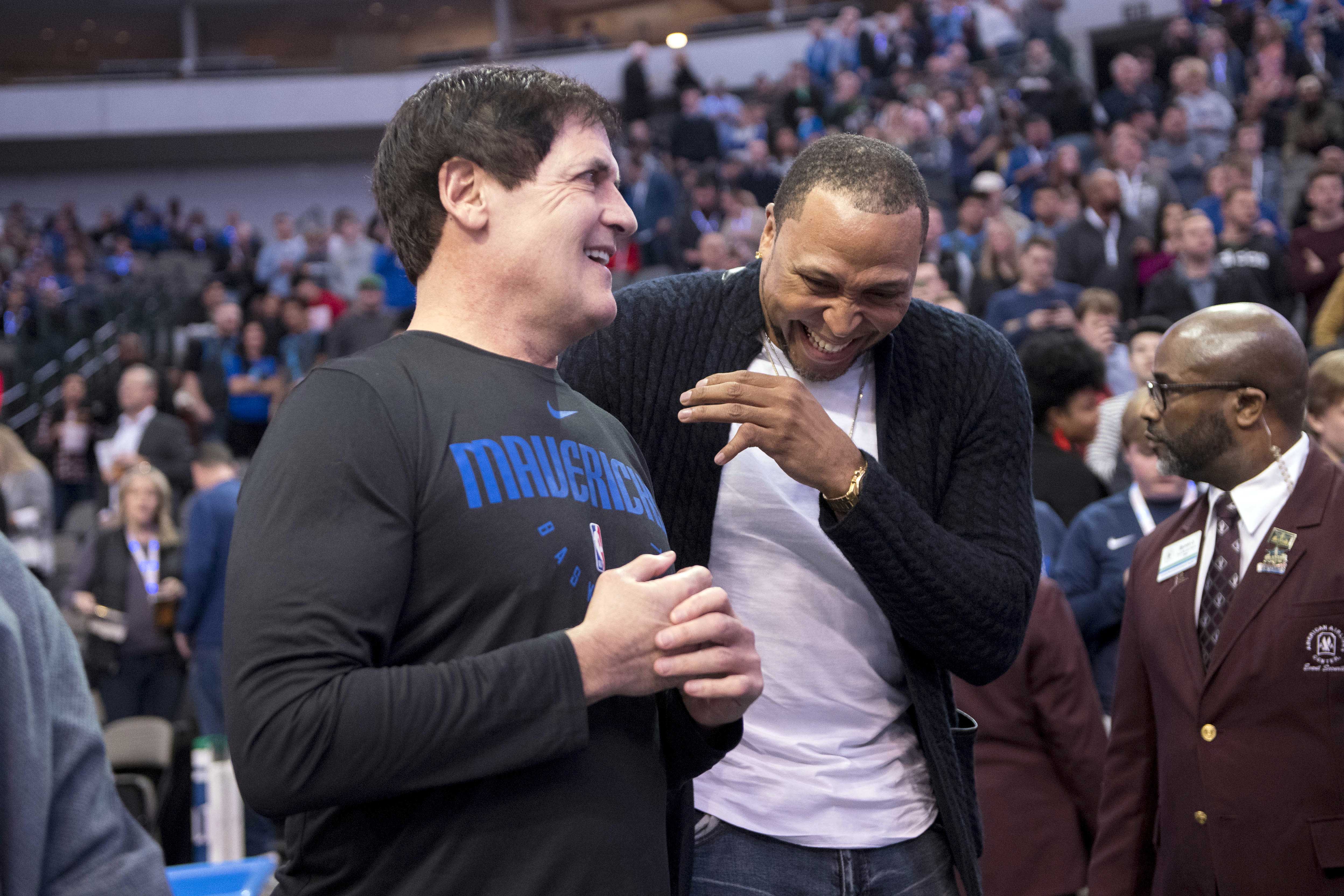 Shawn Marion thinks Hall of Fame snub due to 'political' reasons, not body of work

Shawn Marion had a productive NBA career, but he was never really “the guy” on an NBA team.

That could be a big reason why he was never voted into the Naismith Memorial Basketball Hall of Fame, but if you ask him, it’s for different reasons.

Marion spoke with Michael Lee of The Athletic, and he shared why he believes he hasn’t been voted into the HOF yet.

“I know it’s a political thing,” Marion said. “It’s a lot more other stuff going on. But certain things, you earn that. I earned that.”

We don’t really agree. Marion averaged 15.2 points, 8.7 rebounds and 1.9 assists per game. And sure, while he was also a savvy defender, those simply aren’t HOF numbers.