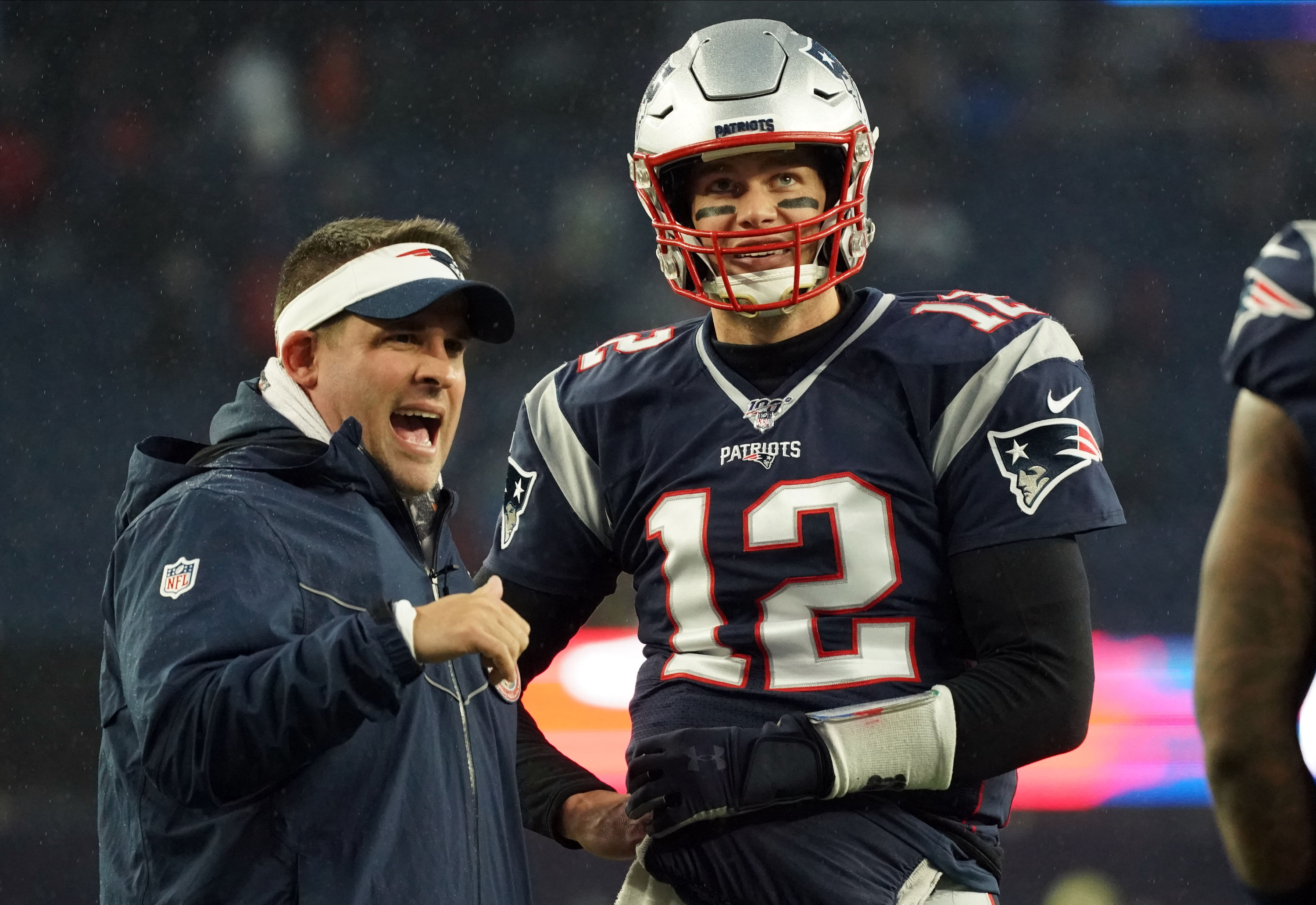 There was a time a few years ago when it seemed like the Patriots had established the perfect culture for an NFL team. They had a coach and quarterback that had won six Super Bowl rings together, and appeared to always have been on the same page. And, not only that, the offensive coordinator and quarterback had worked together during two different periods of time, and they seemed to know exactly how to attack opposing defenses — no matter what coverage was thrown at them.

But those days have come and gone. Tom Brady left the Patriots, and didn’t even tell head coach Bill Belichick or offensive coordinator Josh McDaniels in person that he was departing.

And apparently, Brady’s relationship with McDaniels had been deteriorating — according to a report from Gary Myers.

Hard to present an order of why Tom Brady didn't want to return to Patriots. But one thing has been very much overlooked, according to an excellent source: His deteriorating relationship with OC Josh McDaniels. Tom was worn out by Josh after all these years. That surprised me.

They made seem they were brothers fighting after sideline blowups. Worse than that. Brady also wanted more input into game plan. Also, he knew it was final season in NE & said when he didn't trust WRs, didn't throw to them. Bad look. Pats lacked reliable WR other than Edelman.

Given their body language on the sideline last season, we could certainly see this report as accurate.